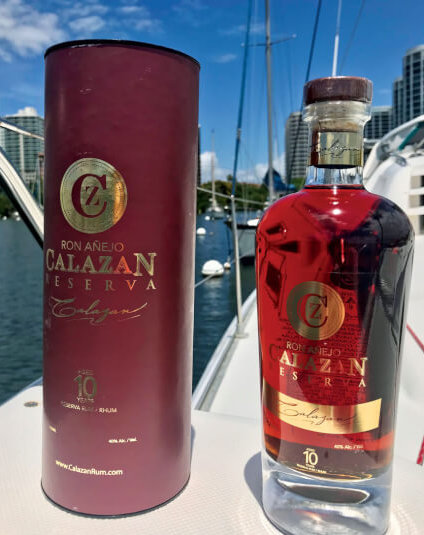 Packaging a rum in a box creates an air of fascination and entices us to want to know more. The tall brown cylinder of Ron Añejo Calazan Reserve Aged 10 Years immediately drew us in wanting to explore.

Calazan rum is produced by Alcoholes y Añejos Monagas CA, in the eastern part of Venezuela. The name Calazan pays tribute to Rodolfo Esteban Gil, better known as Calazan, who was a pioneer in the distillation of rum. As a teenager, Rodolfo arrived on the shores of Carupano, Venezuela with some shoes, a copper alembic (a simple distillation apparatus used for distilling alcohol), and his passion. Around 1930, he and his wife bought some land that would become the first sugarcane plantation in Venezuela. With spring water and stills, he and his nine children distilled 80 proof alcohol in non-continuous stills. Soon Calazan learned and perfected the art of aging rum in barrels creating a unique quality not seen before in the country.

Today, Alcoholes y Añejos Monagas CA creates Calazan rums with this same passion. The company sources molasses alcohol from four distilleries located in different states of Venezuela. After distillation, the rums are aged in American White Oak barrels from Kentucky. Ron Añejo Calazan Reserve is a blend of rums aged for more than 10 years. All Calazan rums have the Designation of Origin (DOC) seal given to only 13 Venezuelan rum brands that meet all the standards and requirements in Venezuela.

The nose is bold with a fragrant bouquet featuring creamy oak notes with molasses, hints of orange essence, and toasted coconut. The nose reminds me of Santa Teresa 1796, another Venezuelan rum, that had these same, rich notes on the nose but initially burned on the palate. Not this rum. The liquid is light on the tip of the tongue then opens up as it engulfs the palate. The toasted coconut takes the point with the orange and molasses subtly sitting in the background. The finish is all about the oak which, to my disappointment, dissipates rather quickly.

The golden amber color lightly coats the glass with long, slow legs. For me, the nose is sweet with caramel and coffee mixed with French vanilla cream. The creaminess of the nose does not carry to the palate. I lose the caramel and French vanilla but still get the strong coffee note with some red plums. I agree with Clint that the front end of the palate lacks character; however I disagree with him that the finish dissipates quickly. I find the rum warms, but lacks any notes to hold my attention.

We significantly differ on this rum. Clint enjoys how oak forward Ron Añejo Calazan Reserva Aged 10 Years is while Terry just couldn’t find any notes to bring her back for more. At $29/bottle, we feel Calazan could offer more depth and character. 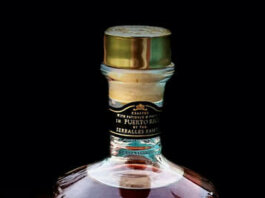 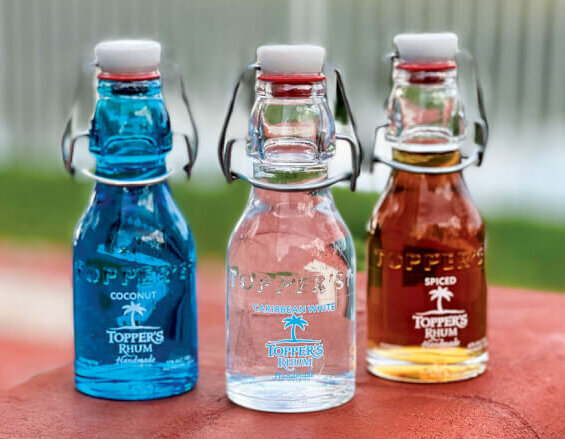 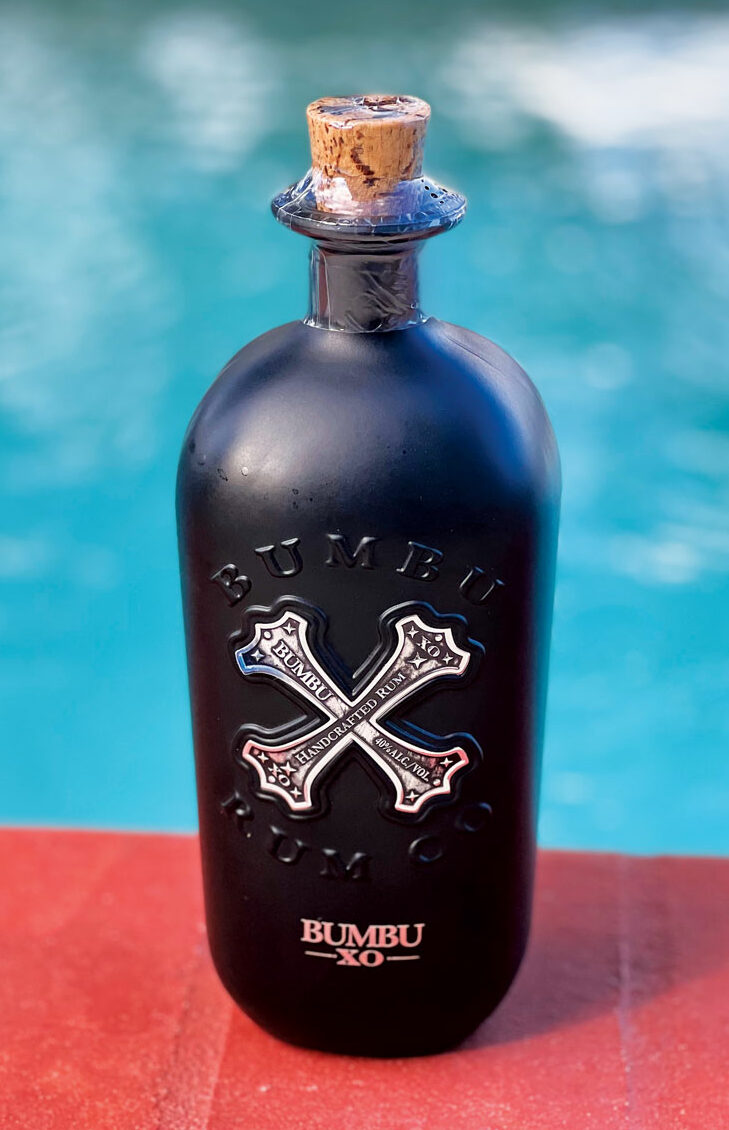