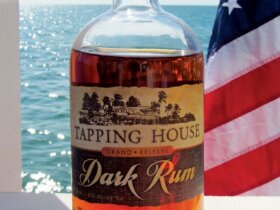 Reader Miguel from the Dominican Republic wanted to know why we don’t consider DR rums for our articles.

He writes, “We produce more rum than all the other islands and have won more international [awards] with our products.” At last count, we have reviewed eight Dominican rums over the years with four just in the past year. So here is another, Miguel ­– Matusalem Gran Reserva 18.

Matusalem originated in 1872 when brothers Benjamin and Eduardo Camp, and Evaristo Álvarez opened a distillery in Santiago de Cuba. To produce their rum they utilized an aging system that at the time was used to produce sherry, brandy, and cognac. The solera method is a fractional blending process that flows through a pyramid of barrels. New rums are put in barrels at the highest level of the pyramid. As aged rum is pulled from the lowest solera barrel, the volume is replaced by the younger rums above. The blending of old and new is said to soften and refine the rum.

The distillery closed after the Cuban Revolution in 1959. In 2001 the great-grandson of Álvarez, Claudio Álvarez Salazar, relaunched the brand in the Dominican Republic and continued the solera pioneer’s vision of rum. Today Matusalem produces seven rums ranging from a white to a Gran Reserve 23.

Back in our early days of rum reviews, we tasted Matusalem Gran Reserve 15 and found it to be “Ho Hum” finding little to contemplate. We are excited to see what aging the blended rum an additional three years has done to the overall complexity.

If you like this, you’ll love (More of Terry’s articles):

The subtle notes give me time to contemplate what I’m experiencing. The forward note is molasses with orange and vanilla undertones. The palate has chocolate with molasses and orange sitting in the background. Those dark chocolate notes carry through to the finish providing slight warming that satisfyingly lingers. As I continue to sip, I do find oak notes but again, ever so subtle. The rum doesn’t quite open up the way that other solera 18 rums do.

The dark amber color provides thick lacing on the glass. The nose is very subtle with orange and an ever so slight hint of vanilla. A buttery note comes through the more I ponder the nose. The initial taste is buttery with a hint of orange before an alcohol burn kicks in for the finish. The rum “feels” good on the palate with a creamy and buttery consistency that I want to hold on to before releasing it for the burn. I simply can’t get past the alcohol burn to enjoy the latter part of the palate into the finish.

Overall what did we think of the Matusalem Gran Reserva 18

Adding three years of aging to the blend definitely helps Matusalem 18. The creaminess provides something to contemplate. There are other rums at the $30/bottle price point that provide a better experience however, Matusalem 18 will do on a cool night on the boat. 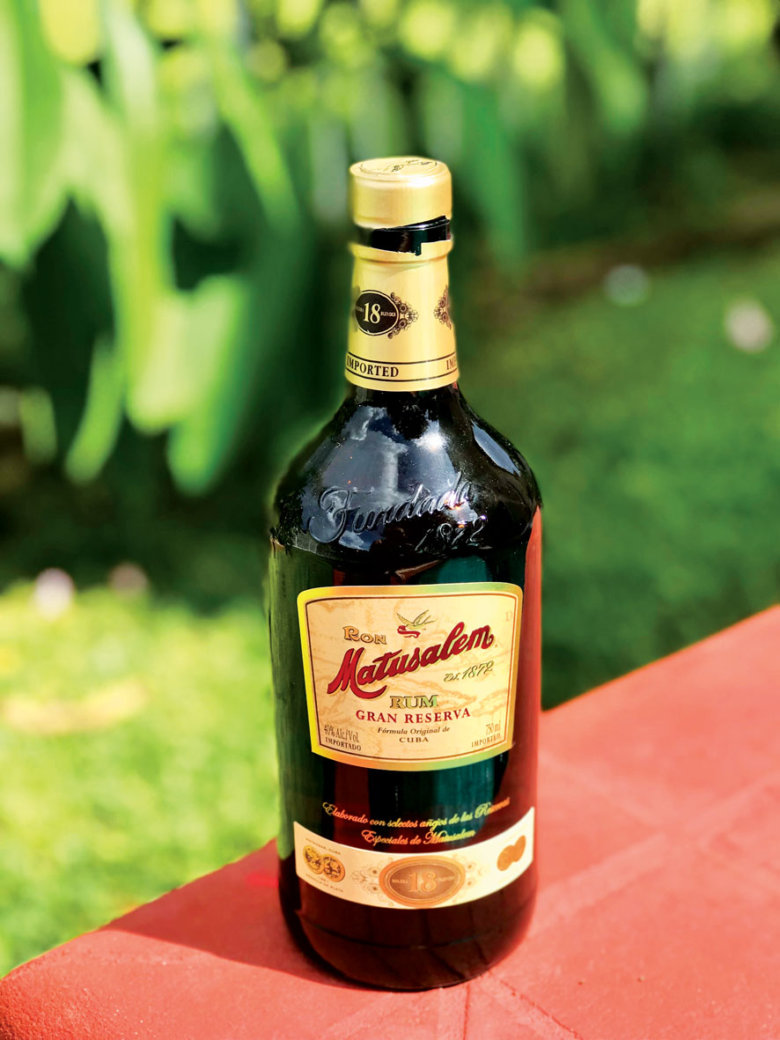 Copalli Barrel Rested Rum not only uses sugarcane juice and canopy water from the rainforest but also employs production, helping to leave the world in a better place.