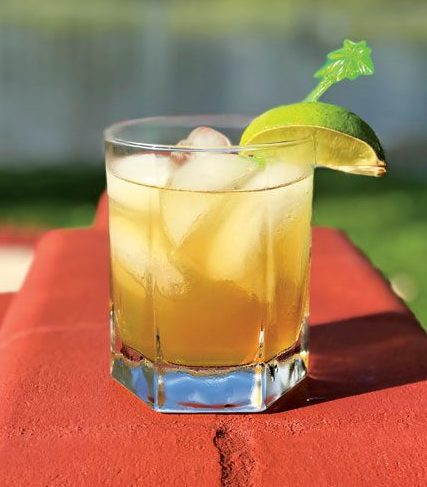 Terry’s Cooking Light magazine had an article entitled “The Golden Rum Ratio.” It talked about how Barbados, “the Caribbean birthplace of rum,” has a rum punch recipe that is as foolproof as it is versatile. What a great idea for a rum tasting. Does the rum selection matter in a traditional Barbados Rum Punch? As usual, we were up for the challenge. 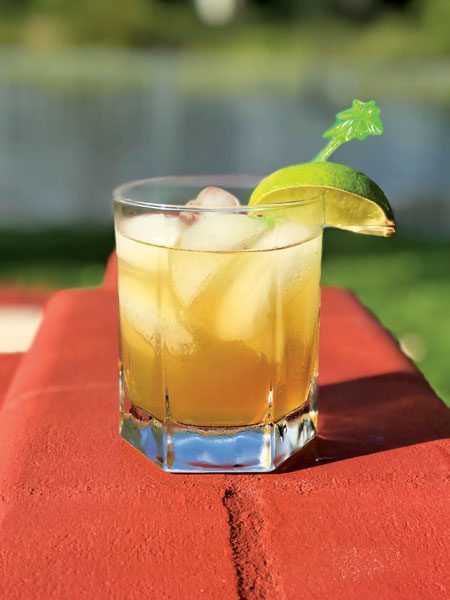 There’s a poem to help you remember the recipe for rum punch:

One of sour, two of sweet, three of strong and four of weak, a dash of bitters and a sprinkle of spice, serve well chilled with plenty of ice.

We decided to use the traditional recipe with simple syrup and the water.

Since Mt. Gay is the rum of choice in Barbados we selected a golden and a dark (if truly darker is better). Then we grabbed three additional rums from different Caribbean islands and varying degrees of “darkness.”

We were pretty much in harmony about our likes and dislikes though, as usual, we each picked a different favorite.

The sweet molasses from the nose of the rum cuts the lime and is in harmony with the simple syrup. The stronger, darker rum balances out the sweetness. This may prove the adage “the darker the better.”

The oak characteristic of the rum comes through the subtle lime and sugar. The drink is enjoyable and more of a sipper because the rum is the star. This is Clint’s favorite.

We both love this drink. The progression of taste is sweet, rum then lime. The only problem Clint had was the lack of rum characteristics. This was a close second for both of us.

The Appleton rum notes of honey, banana and coconut husks shine in this drink.  The lime balances the sweet perfectly. This is Terry’s favorite.

One word – SWEET.  The lime doesn’t even cut the sweetness of the drink. The only way you are going to know there is rum in this cocktail is after four or five drinks.

So, does the rum matter?  ABSOLUTELY! 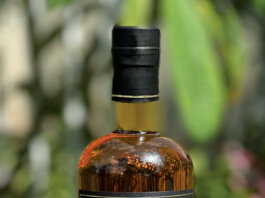 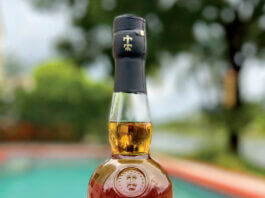 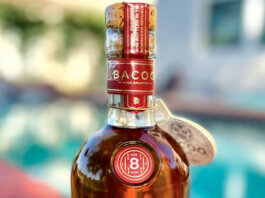