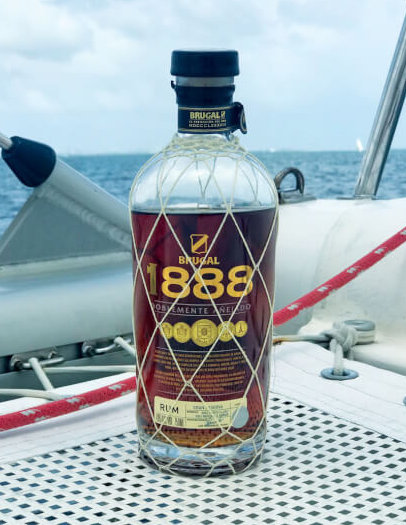 Three years ago we reviewed Dominican Republic’s Brugal Extra Viejo, giving it an above average score. The rum had a subtle nose with some vanilla, sherry and oak notes, a creamy palate adding coconut to the mix and a cinnamon finish that almost burned the throat. After picking up Brugal 1888, at a significantly higher price point, we wanted to know how the two compared.

Brugal is one of the “3 B’s” of rum producers in the DR, Barcelo and Bermudez being the others. Since 1888 the Brugal family has been using a closely guarded family recipe handed down through five generations. The recipe is so secret that only family members can become Maestro Ronero. But it wasn’t until 1976, when Extra Viejo entered the premium rum market, making Brugal the first of the “3 B’s” to do so.

In 2008, Brugal announced its association with Edrington, a privately owned international spirit company which produces fine single malts such as The Macallan and Highland Park as well as The Famous Grouse blended Scotch whisky. (Save this tidbit for later.) Brugal 1888, launched in 2011, was the first new rum by Brugal since its acquisition by Edrington.

Brugal’s rums begin with local sugar cane crushed to create molasses, double distilled, then aged in warehouses positioned north to south, making the most of the Dominican sunshine to intensify the aging process. Brugal 1888 is double aged, spending its first eight years in ex-bourbon casks then finished for six more years in European sherry casks.

The nose is so subtle that it takes me a while to find the vanilla, molasses, oak and orange blossom. My first sip skips the palate heading right to finish with a spicy bite. As I continue to explore I do find the orange blossom and an ever so slight indication that this rum was aged in oak. The finish moves from a spice to a dry 90-100% dark chocolate note. This rum drinks more like a single malt whisky due to its dry, subdued notes.

The deep amber hue leaves a rich sheen on the glass with slow, thick lacing. The nose is smooth and inviting with dried fruit, orange peel, and a hint of oak. The initial sip is flat and almost tasteless immediately hitting the throat for a finish that has a bite of cinnamon and warms my throat for quite a while. As I try to find something on the palate the liquid simply wants to finish with hot, spicy, cinnamon. I really wish I got the chocolate Clint found in his finish.

When comparing Brugal’s Extra Viejo to the 1888, the Extra Viejo wins hands down. The 1888 lacks depth, predominant rum notes and a satisfying finish. It now makes complete sense that it was produced after the acquisition by Edrington since it drinks more like a whiskey. There are far better rums at $37/bottle to enjoy. 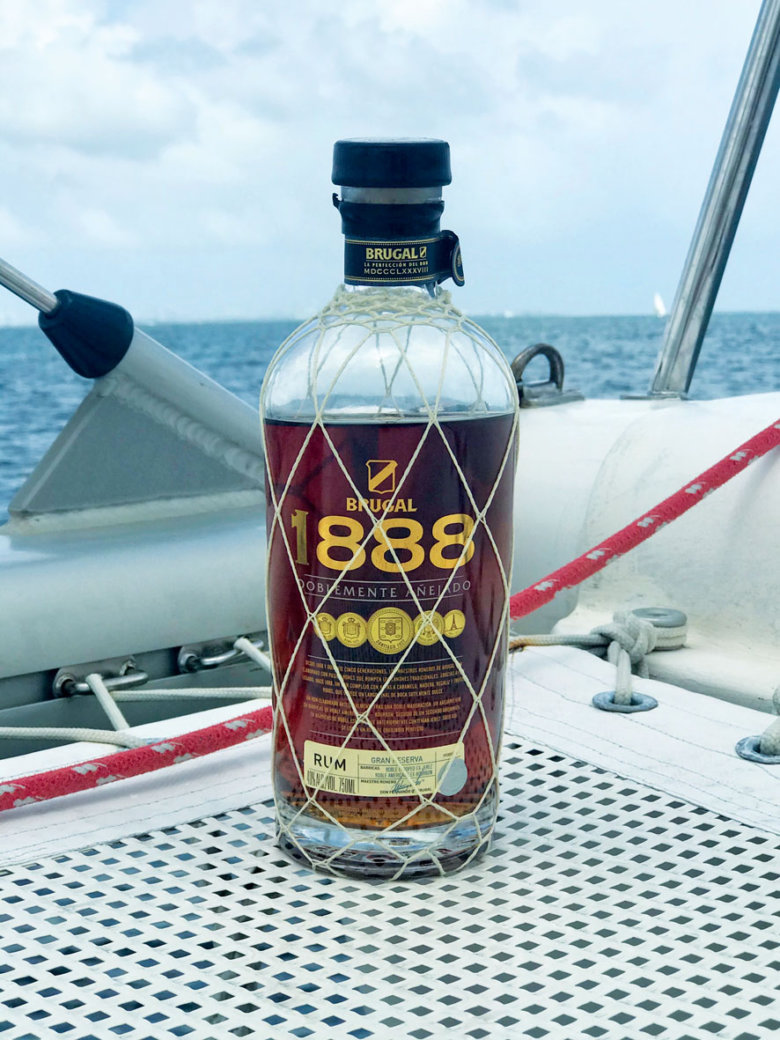