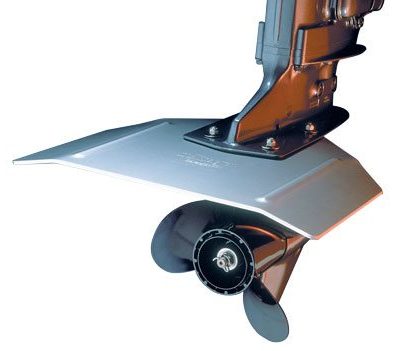 Ocean Craft Marine (OCM) came to the rescue in October when the Annapolis, MD, USA-headquartered manufacturer of a 32-foot amphibious craft assisted the nonprofit Elkhorn Marine Conservancy (EMC) to restore degraded coral reefs on Antigua and establish new coral nurseries around the island.

“Thanks to several generous donors, a dedicated team of scientists, board members, advisors, and volunteers, the EMC’s first underwater coral nursery is now in place,” says Arthur Gosnell, an OCM customer and noted conversationalist. “I was proud to donate my OCM Amp 9.8 to the EMC team in assisting them with such an important ecological project.”

The EMC team collected fragments from 36 genetically distinct corals and hung them on one of their 42 nursery structures. Following the height of Antigua’s hurricane season, the team will be establishing a second nursery near Green Island’s Ten Pound Bay to serve as the project’s demonstration and education site. The corals will grow in the nursery for 8-12 months before being replanted onto degraded reefs.

“Ocean Craft Marine is proud to play any role in a project that is contributing to the health of our oceans and marine environments. It is our passion to support marine teams in completing their mission,” says Todd Salus, OCM vice president.