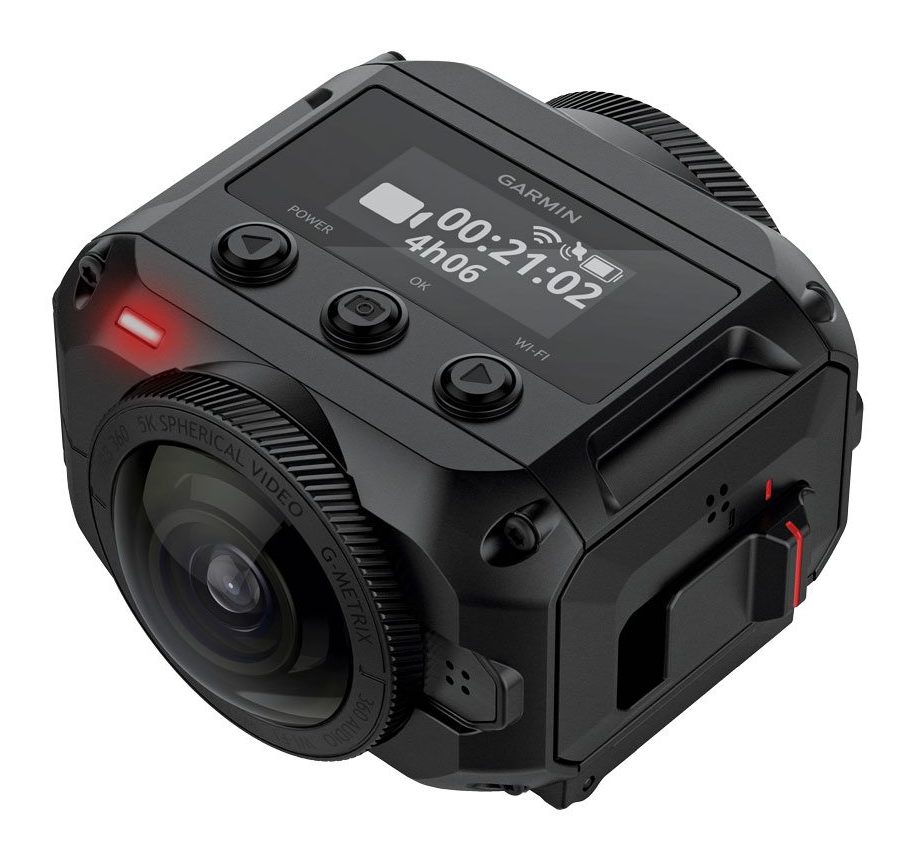 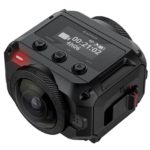 Garmin’s new VIRB 360 is a compact, rugged and fully spherical 360-degree camera. The waterproof VIRB 360 is an easy-to-use camera that captures impressive high-quality video up to 5.7K/30fps with four built-in microphones to ensure everything sounds as good as it looks in any direction. Whether you’re landing the fish of a lifetime or cruising the Great Loop, the VIRB 360’s 4K Spherical Stabilization makes every video smooth and steady.

The VIRB 360 has some impressable features. It can capture video with automatic in-camera stitching up to 4K at 30 frames per second and the footage can be easily uploaded for editing or sharing instantaneously. Its built-in GPS and numerous sensors provide owners with customizable G-Metrix data overlays in a new captivating 360-degree augmented reality settings, and by downloading the free VIRB Mobile app and desktop software, customers will be able to edit, stabilize, share and add data overlays to any VIRB 360 content. To make the most of the VIRB 360 experience, the camera features livestream capabilities to post to YouTube or Facebook Live with a compatible smartphone or tablet.

For information and video, go to: virb.garmin.com/en-US