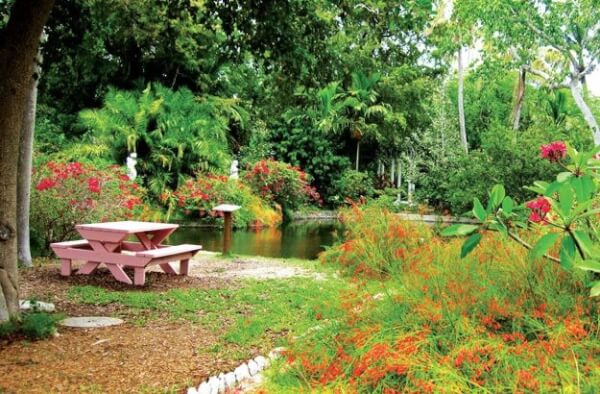 The Bahamas is an amazing sub-tropical country and the best part is how close it is to South Florida. With this new column we are going to explore this shallow, breathtaking paradise one island group at a time and this month we are at Grand Bahama Island.

I know you power boaters can zip right over in 2-3 hours, but the wind jammers will have to set out from South Florida before daybreak to make it well before dark, plus you get a great sunrise in the process.

Of course you have to cross the Gulf Stream so you want to watch out for ship traffic and the appropriate weather. My rule is to never attempt a crossing if the wind is above 10 knots and coming anywhere from northwest to northeast, because it will push against the 3-4 knot northbound current and make steep waves. 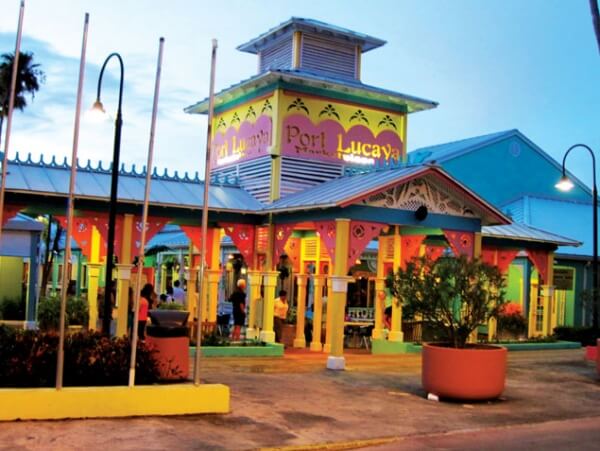 In my opinion, West End Grand Bahama Island is one of the two best locations to make landfall. Here you can find an anchorage with protection from every direction except the west, and if the wind gets too bad you can go into the marina. There is an immigration office to check into the country and the marina does not mind if you hang out at the pool and bar afterwards.

Freeport is the second largest city in the Bahamas and is very industrial. It was established in 1955 by Wallace Groves as a government land grant with the expectation it would be economically developed and became a free trade zone operated by the Grand Bahama Port Authority. In the past there was an oil refinery, and it is still a major oil transfer terminal. Cruise ships visit on a regular basis and at the cruise ship dock you can see the remains of one of only two trains ever in the Bahamas. This one operated in the 1950s by a lumber mill harvesting the pine forest on the island. 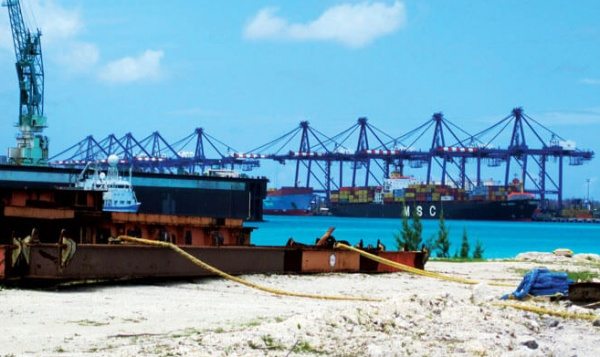 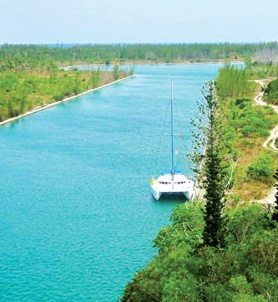 Most of the island’s tourism is focused in the suburb of Lucaya, named after the pre-Columbian inhabitants of The Bahamas. There is a waterway that is for a large ex-pat community, but the lots have not been developed very quickly and you can tie up along the canal. You should visit the Garden of the Groves, which is a botanical garden named after the founder of Freeport and his wife. Within the garden you will find an aviary, café, waterfalls, chapel, sculptures, and a couple miles of trails through gullies and around a pond. It is quite the sanctuary. Another place to visit is the Port Lucaya Marketplace, where you can walk among shops, eat at some nice restaurants, and enjoy the nightly entertainment, including a guy able to limbo under a stick suspended by two beer bottles! My knees hurt watching him.

The eastern half of the island is a national park with five different ecologies and an extensive underwater cave system.

If you are going to visit The Bahamas you need to know how to pronounce two words. First the small islands will have cay in the name and is pronounced key. The second word is the national dish, conch, pronounced konk.

You will be able to try this mollusk almost anywhere as conch fritters, cracked conch (which is tenderized and fried), and conch salad, which is my favorite.

You can read more from Captain Shane at www.svGuidingLight.com