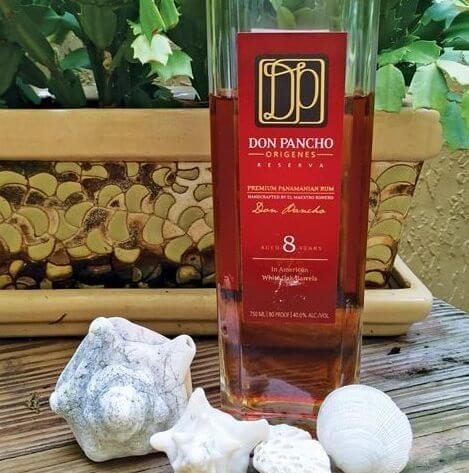 We first sampled Don Pancho Origenes Reserva 8 year old rum in March writing a very lackluster review. Taking a step back, we revisited the rum in May, opting to sample as the producers of the rum suggested: “neat, on the rocks, or in a fine cocktail.” This time we found a bit more to write about. 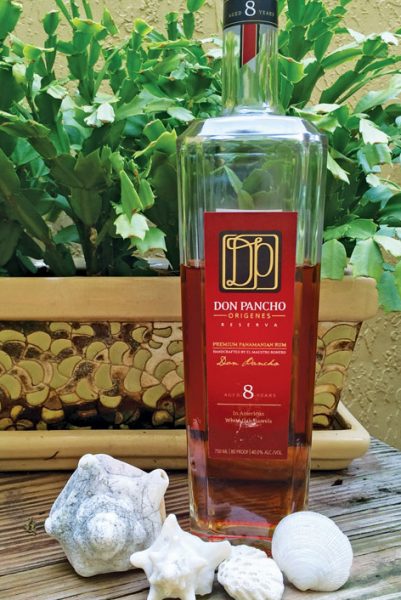 Francisco Jose Fernandez Perez, better known as Don Pancho, dedicated over 50 years of his life to the research and development of rum in the Cuban style. His knowledge and input was fundamental during the transformation of the Cuban rum industry in the 1970s.

In the 1990s Don Pancho left Cuba for Panama where he and business partner Carlos Esquivel discovered a neglected distillery with a copper column still dated 1922, made by American Copper and Brass Works. Together they transformed Las Cabras Distillery into one of the great rum distilleries in the world.

The Crazy Reality of Tropical Storm Don in Grenada

After fifty years in the industry, Don Pancho wanted to create his own signature line. He began with the rare Origenes Don Pancho 30 year old ($425) which was quickly followed by the award-winning Reserva Especial 18 year old ($90). Don Pancho concluded his line with Don Pancho Origenes Reserva 8 year old reminiscent of the rums he used to drink in his younger years in Cuba. At $40 a bottle, the 8 year old is more widely distributed than the other two in the signature line.

He Said
There’s an immediate alcohol burn on the nose which eventually gives way to citrus and earthy notes. Surprisingly, the sip is smooth with orange and vanilla, however these dissipate immediately. Additional sips don’t expose any more character. On the rocks does accentuate the orange and vanilla, adding some floral and a hint of tobacco notes. Mixed with mango and orange juice, the orange notes of the rum over-emphasize the sweetness, leaving me to add more rum to balance out the juice. I preferred this rum on ice.

She Said
The golden honey hue is inviting with some lacing on the glass. The orange bouquet with an ever so slight hint of vanilla is very inviting. The liquid literally fills my senses with alcohol leaving me unable to find a single note. Another sip brings out some orange but nothing else. Additional sips bring more of the same boring experience. I agree with Clint though, this rum should be experienced over ice. It is there you get the vanilla, nutty and oaky notes. The cocktail is fine with me since I prefer a sweeter drink.

Overall
For an eight year old we were actually impressed we found some complexity. At $40/bottle it is worth adding to your collection.