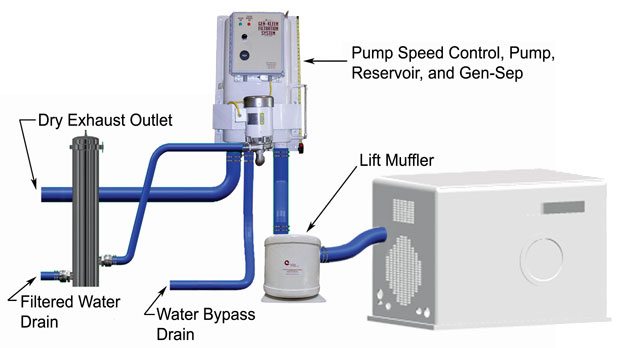 Selecting a gift for a kayak fishing can be a tricky undertaking but the gifts listed below are sure to make the recipient a happy paddler.

What to know about Dripless Shaft Seals

The connection between the engine and propeller requires a big hole in the hull under the waterline. A dripless shaft seal or similar solution is required.

Dead or alive! Boaters can know how their batteries are aging and avoid the dead battery surprise.

Navigation Just Got Easier Thanks to ASA & iNavX Partnership

To help boaters learn more about navigation and successfully enjoy their time on the water, the ASA and iNavX, teamed up earlier this year