Hobie introduces their collection of inflatable kayaks including the new Hobie Mirage i11S with MirageDrive® technology. The i11s, introduced to the trade at the recent Outdoor Retailer Show in Salt Lake City, took center stage in the Hobie booth. Like the other three kayaks in the inflatable line, it combines Hobie’s Vantage Seating System comfort with their patented MirageDrive featuring Glide Technology propulsion. Unique to the i11 is its distinctive low-profile design. The i9S and i12S single kayaks and i14T tandem, long staples in the line, were also visible with totally new looks and features.

TThe i11 is the lightest weight model in the entire Hobie fleet. he two air chambers on each side and drop stitched center chamber provide the stability needed for recreational use. For increased tracking and stability, a fin is included that can be inserted into the built-in slot on the bottom of the hull. Bungee tie-downs in the rear hold Hobie’s new optional H-Crate for fishing gear or a cooler with food and drink for a relaxing day on the water. The skid pad in front of the seat lets more adventurous anglers stand up and cast. Hobie’s i11 will be on retail floors starting in November 2015.

All four inflatable models will cause double takes on the water with the new standout two-tone mango and slate blue hulls and flooring. Vantage CTi high-back padded seats offering multiple points of adjustments and the comfort of breathable mesh are specially designed for the inflatable collection. They can also be easily removed and used as beach chairs. A newly engineered finger-tip rudder control can be quickly switched to either side for use with either hand. All these new features are combined with Hobie’s MirageDrive propulsion system.

Rugged 1000 denier PVC hulls and rubberized undersides coupled with easy-to-grip carrying handles facilitate smooth launching, landing and portaging. Upper body exercise is an option just by replacing the MirageDrive with the included plug and then using the paddle. Optional Sail Kits are available for the i9, i12 and i14. Bungee tie-downs fore and aft ensure cargo stays secure.

The Hobie i9 is the smallest and shortest in the collection, specifically designed for kayakers shy on space. Its performance rivals that of rigid boats and it is well sized for use on-board bigger boats. Not too big, not too small, the i12 is infinitely transportable. Its well-proportioned hull offers speed without sacrificing stability. The above-deck, bungee-secured storage area provides generous capacity for weekend escapes or provisioning trips ashore from a “big boat.” The i14 inflatable touring kayak is designed for those who prefer to be out on the water with a companion. Two MirageDrives simplify locomotion.

Since 1950, Hobie has been in the business of shaping a unique lifestyle based around fun, water, and innovative quality products. From their headquarters in Oceanside, California, Hobie Cat Company manufactures, distributes, and markets an impressive collection of eco-sensitive watercraft worldwide, with subsidiaries; Hobie Cat Australasia, in Huskisson, NSW, Australia and Hobie Cat Europe, in Toulon, France and independent distributors; Hobie Kayak Europe and Hobie Cat Brasil. These products include an ever-expanding line of recreation and racing sailboats, pedal-driven and paddle sit-on-top recreation and fishing kayaks, inflatable kayaks, fishing boats and stand-up paddleboards, plus a complementary array of parts and accessories. 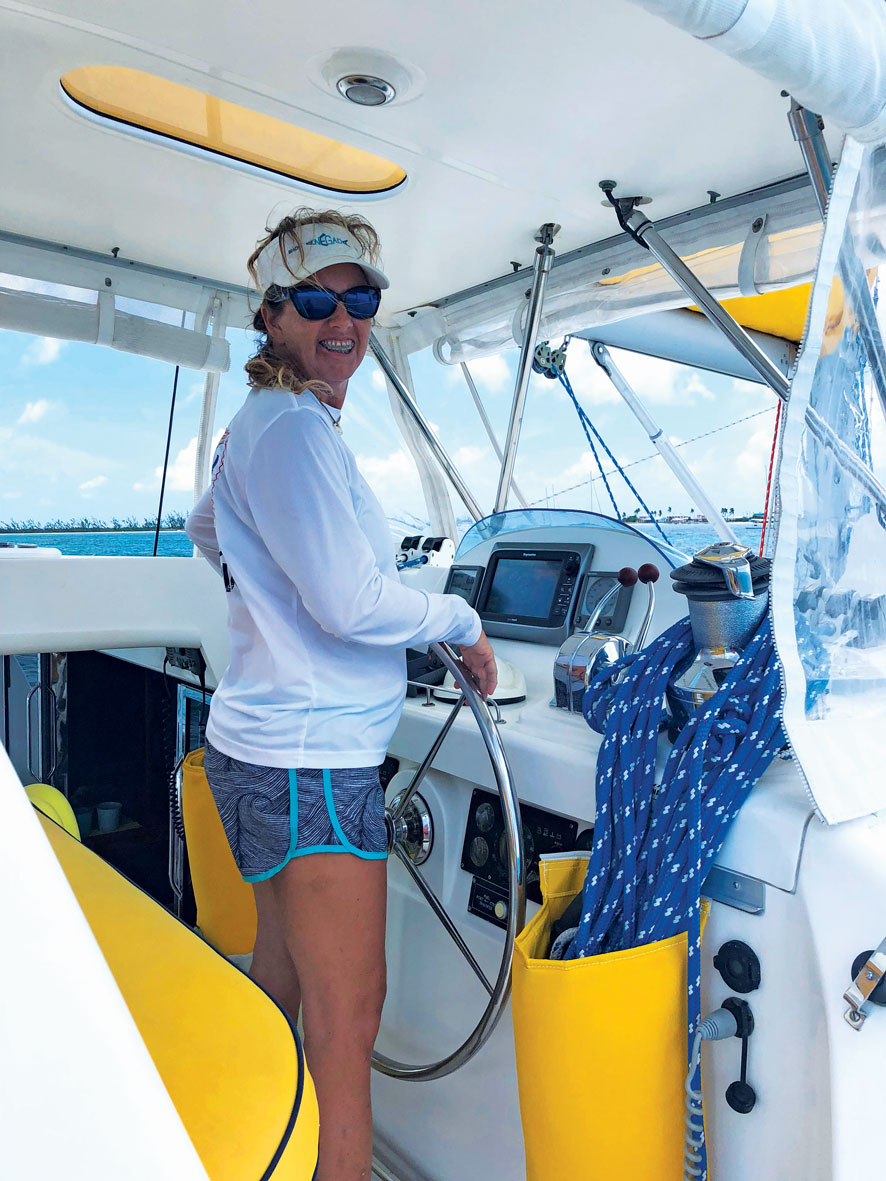 Just do it!  There is definitely a niche for female captains and I think women get a pretty good reception overall from brokers and owners. 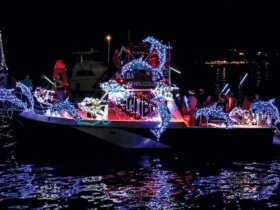 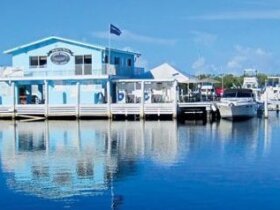