ALL AT SEAThe Caribbean\'s Waterfront Community
HomeYachtShould you Buy a New Boat or can a Refit Work?
Yacht 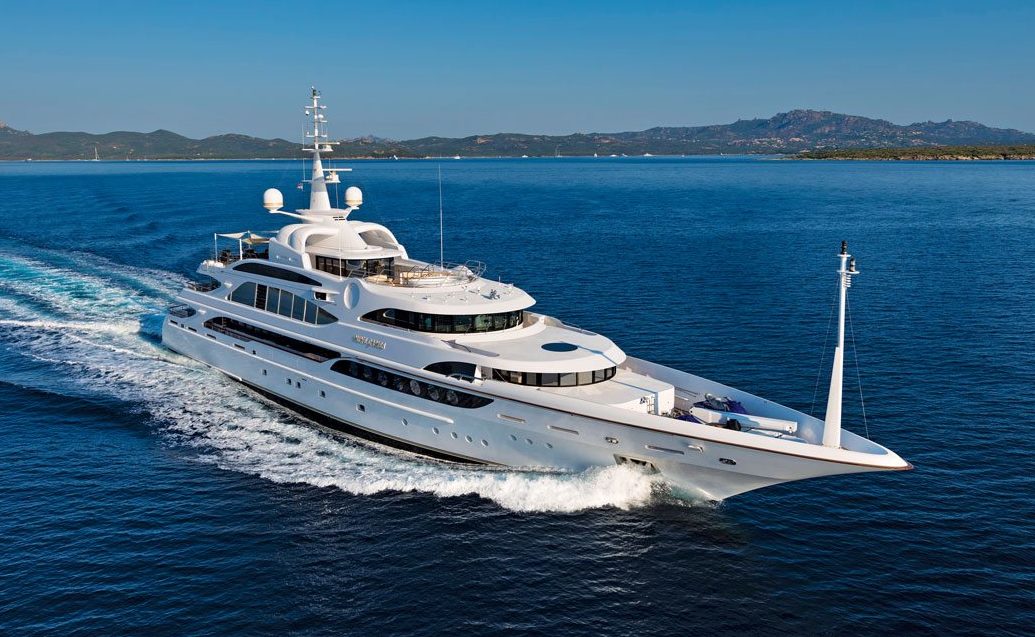 Everyone wants the latest and greatest whether it’s on land or sea. This is one reason yacht sales are on the upswing. Consider that the number of superyachts reported either on order or under construction has increased since 2013 to 760, according to ShowBoat International’s 2017 Global Order Book. Looked at another way, annual U.S. sales of new boats, marine engines and marine accessories totaled 17.4 billion in 2015, according to data from the Chicago, Illinois-headquartered National Marine Manufacturers Association. This figure represented nearly half of all, new and used, annual boat, engine and accessories sales for the same year. However, does getting the latest and greatest always mean a buy a new boat or can a refit work just as well?

“This is one of the eternal questions of boat ownership,” says John Fitzgerald, chief executive officer of Saunders Yachtworks, in Gulf Shores, Alabama.

“If you already own a boat, then the current resale cost plus 50% of the refit budget should be less than the cost of a new boat. If 50% of the upgrades exceed the new boat price, then I would buy the new boat.” 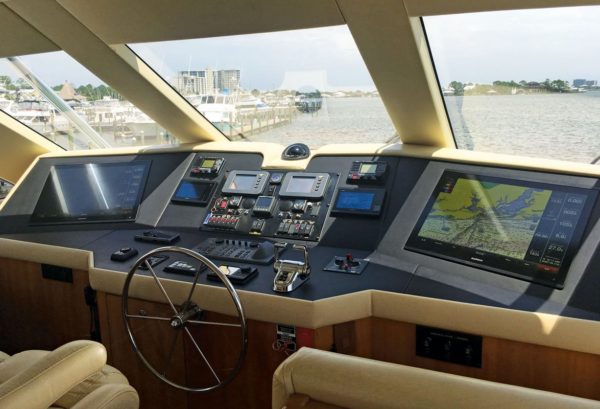 THERE ARE PRO’S AND CON’S OF BUYING A NEW BOAT.

On the pro side, “there’s nothing like a new vessel,” says Shawn Schmoll, Roscioli Donzi plant manager, for Roscioli International, in Fort Lauderdale, Florida. “It comes with the latest options, updates, equipment, gadgets and a warranty, plus there is usually a manufacturer or representative support. Con’s are usually a greater purchase than refit price and longer order to delivery time.”

Time can be on an owner’s side with a refit.

“Order books for new builds at many of the world’s shipyards are starting to fill up, and it is common to wait 2 to 3 years for delivery and sometimes longer,” says Alex Clarke, a superyacht broker with Fort Lauderdale, Florida-based Denison Yacht Sales, who has sold a variety of new and brokerage boats. “A refit could take half the time, so the buyer can also start enjoying his or her newly conditioned yacht much earlier instead of having to wait a few years, not to mention paying more for a new build.”

For those who choose to refit, the first question is whether it’s possible.

“Like an automobile, if a vessel’s structural integrity is not compromised, a refit can be undertaken,” says Jim Dragseth, president of Whiticar Boat Works, in Stuart, Florida.

Yet, one of the disadvantages of a refit is that it’s typically not possible to replace everything, says Roscioli’s Schmoll. “This means parts or pieces will be prone to breakage based on age.” 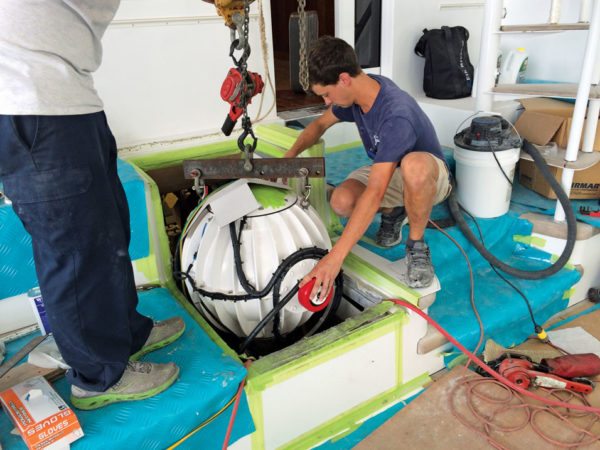 However, many times owners choose to refit boats that they are sentimentally attached to, explains Dominick LaCombe Jr., general manager of American Custom Yachts (ACY), in Stuart, Florida. “It gives them the chance to keep their vessel while updating all the systems on board. An advantage to a refit is that all the knowledge at the captain’s and owner’s level does not go by the wayside. Learning a new boat requires time that an owner may not have.”

Saunders Yachtwork’s Fitzgerald recalls his best-case refit customer. This is the owner of a Hatteras motor yacht that chose to repower and add range for increased cruising and better fuel economy.

“Over the last decade, the owner has likely paid for the repower in fuel economy. His family loves the boat and he has continued to make upgrades throughout the vessel.  So, they have an older boat with modern power and great upgrades in all systems. All this new equipment will help at resale, but the real value is the enjoyment the family has gotten and will continue to get as long as they own it. I would advise an owner to never consider refit on a boat that they did not plan to own for a significant amount of time,” Fitzgerald says. 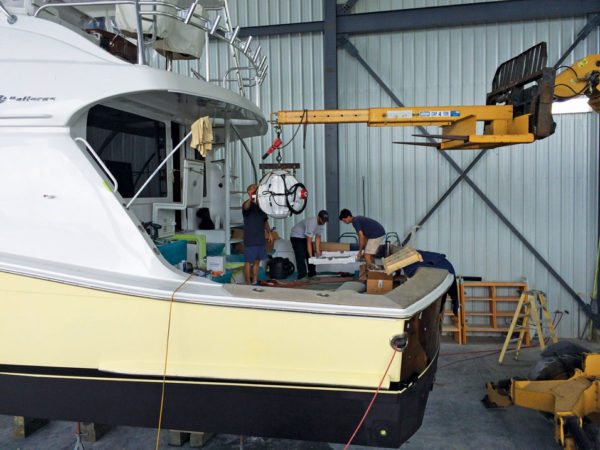 Another opportunity is to purposely purchase a quality older yacht and refit it, suggests Denison’s Clarke. “This gives the buyer an opportunity to own a pedigree brand that they would otherwise not be able to afford. For example, a Feadship. Feadship has a reputation of being one of the premier yacht builders in the world, and upgrading the décor and technical spaces allows the buyer to customize an older yacht to his or her personal preferences.”

In the end, says ACY’s LaCombe, “It’s usually a financial decision as to whether to purchase a new vessel versus refitting a currently-owned boat.”