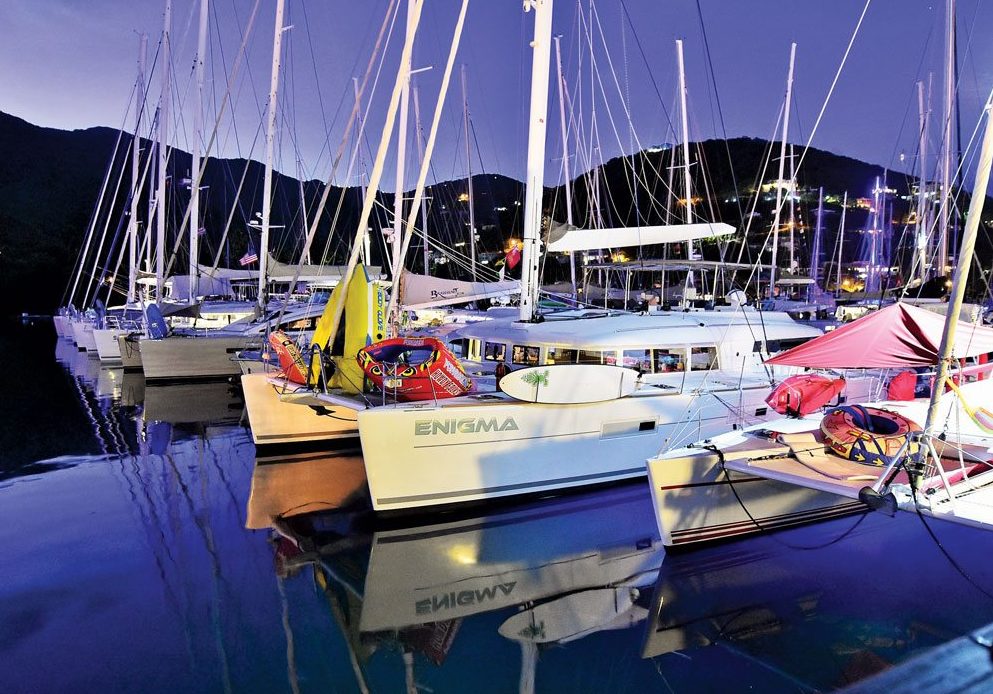 Small turnout for the wayfarer fleet didn’t dampen the
action. Andrew Waters’ crew, Mike Hearst went overboard shortly after the start
of the first race when his hiking strap came undone. Andrew fell on hard luck later in the day when his strap let
loose, launching him into the water.
Back to Knot Tying 101 for those two?

Taking first place for the second year in a row was Richard
Woolridge sailing on the Cutting Edge.
Third place was Christian Kavaghan,

The Opti fleet of 14 boats was split into 3 divisions with
the gold division going to Mimi Roller, silver to Christopher Cilliers, and
Amanda Putley putting on a strong show to take the Green Division.