Does the Ginger Beer Matter in a Dark ‘n’ Stormy? 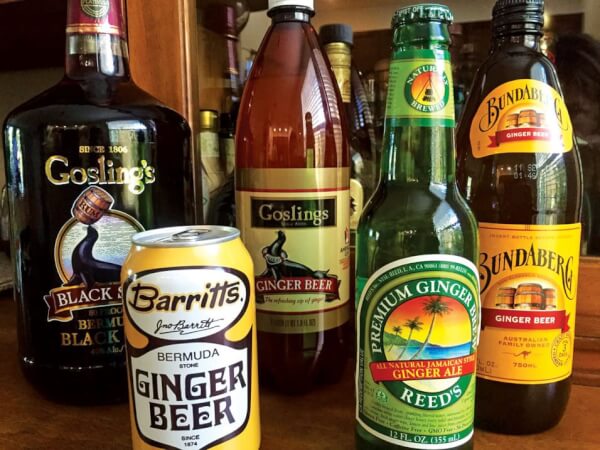 Having a Dark ‘n’ Stormy after a day of sailing became a ritual of sorts after we became crew members on Incommunicado, an Omega 36 sailboat. As soon as we crossed the finish line a row of red Solo cups filled with ice got a six-count each of Gosling’s Black Seal rum poured from the jug-handle size bottle, then a squeeze of lime topped with Barritt’s Bermuda Stone Ginger Beer. No other recipe would do. This month we wanted to put our D&S snobbery to the test. Does the brand of ginger beer matter when making a Dark ‘n’ Stormy?

Gosling made sure the undisputed “dark” in a Dark ‘n’ Stormy is Gosling’s Black Seal rum. They hold two certificates at the U.S. Patent and Trademark Office specifying exactly how to make the drink: one and a half ounces of Gosling’s Black Seal, topped with ginger beer in a highball glass. Using a different rum directly violates the official, certified recipe. However, no specific ginger beer was ever cited in the company’s trademark registrations leading to a “stormy” debate.

Barritt’s has been Bermudians’ choice for generations and most recently the choice of sailors up and down the eastern seaboard. After years of a failed partnership with Barritt’s, Gosling entered the market with Gosling’s Stormy Ginger Beer. Using their established rum distribution channels Gosling’s ginger beer quickly became the go-to for bars and restaurants. Today other ginger beers have jumped into the market to capitalize on this popular cocktail.

To the casual D&S drinker the choice of ginger beer may seem insignificant, even an afterthought. Trust us, the choice matters.

Our good friends Bob and Michelle agreed to help with the blind taste test. Using Incommunicado’s recipe, Michelle made four Dark ‘n’ Stormy using different ginger beers. She numbered each cup and kept the identity to herself until we all had a chance to form an opinion. 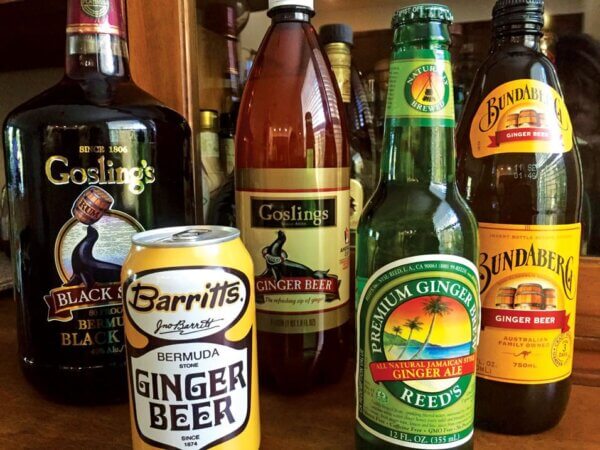 So did any of us pick Barritt’s as our favorite? We’re ashamed to say NO! Terry and Bob both chose Bundaberg while Clint gravitated towards the Reed’s. All three of us disliked the Gosling’s. Bundaberg from Australia gave Barritt’s great competition and might have to be put into the rotation but you can guarantee the left over Gosling’s went down the drain.