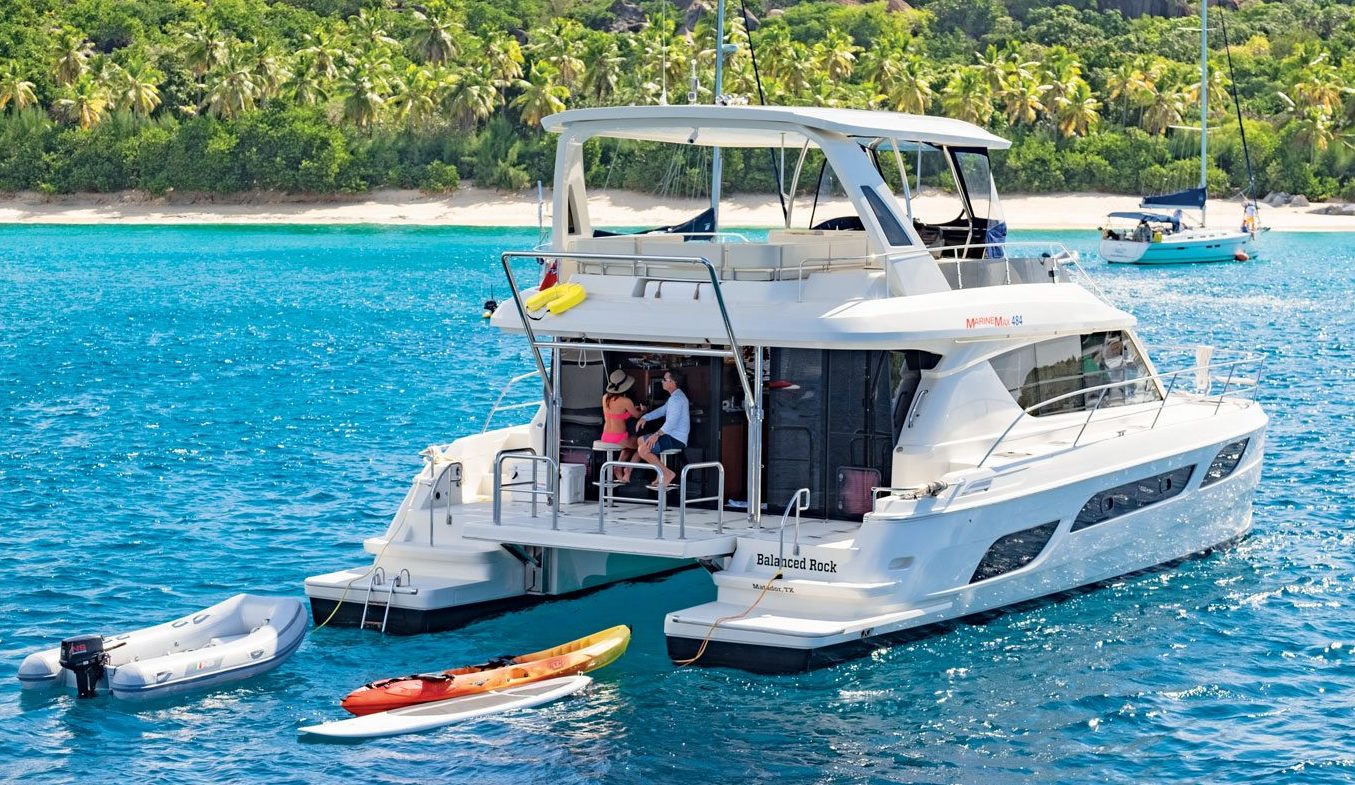 Two back-to-back category 5 hurricanes, dubbed Irmaria (Irma and Maria), in September devastated one of the most popular charter cruising destinations in the Caribbean: the British Virgin Islands. MarineMax, the nation’s largest boating retailer and operator of MarineMax Vacations in this region, has stepped up and jumped onboard to help in the British territory’s rebuilding and rejuvenation of its economy. To do so, the Clearwater, Florida-headquartered company is donating 10 percent of new charter booking fees through March 1, 2018.

“The British Virgin Islands have been our home base for the past several years. As such, we are committed to supporting our community in good times and bad,” says Dave Bigge, MarineMax regional president.

Meanwhile, the BVI’s natural marine assets such as The Baths at Virgin Gorda, the RMS Rhone National Marine Park and The Indians are virtually unchanged and as magnificent as ever to visit on charter. www.marinemaxvacations.com.