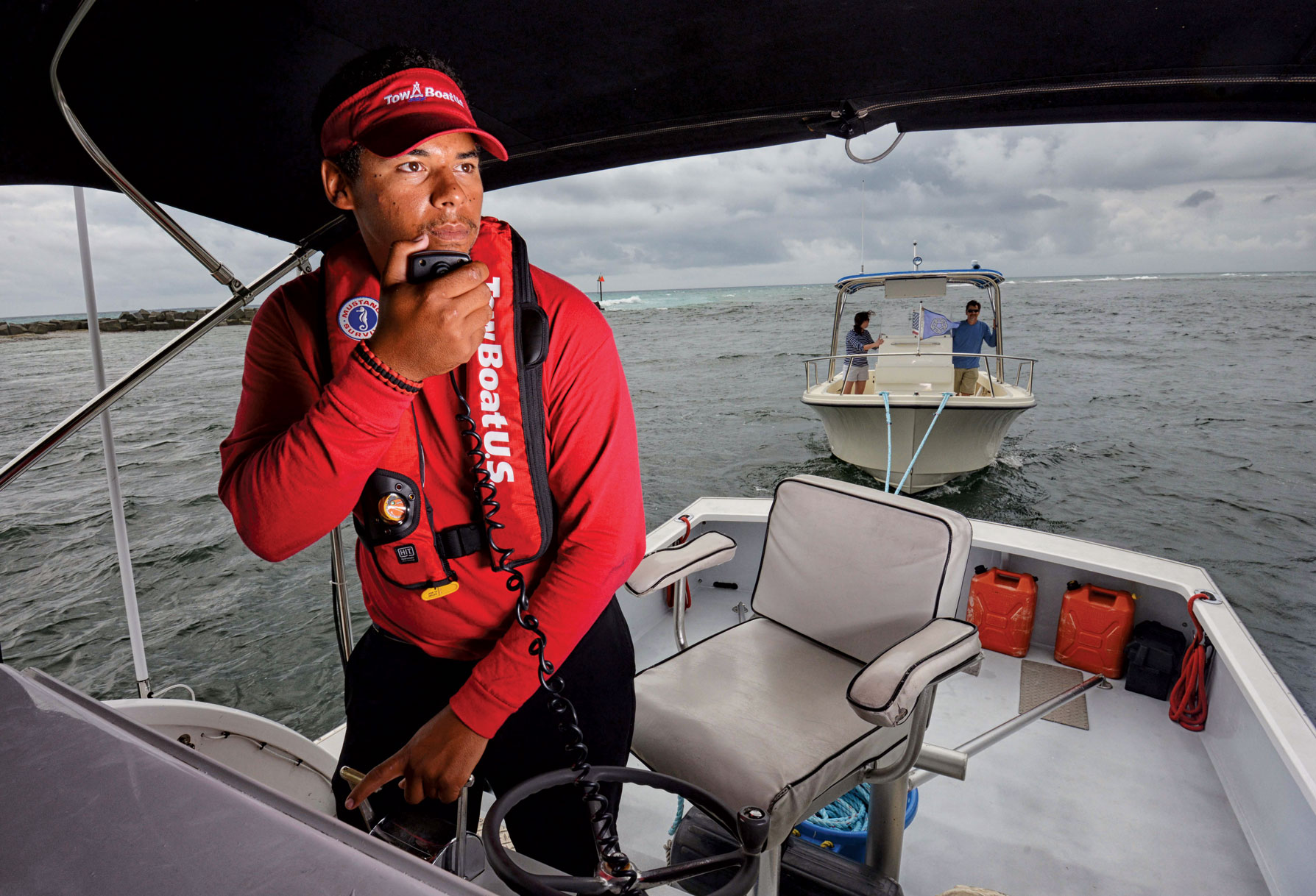 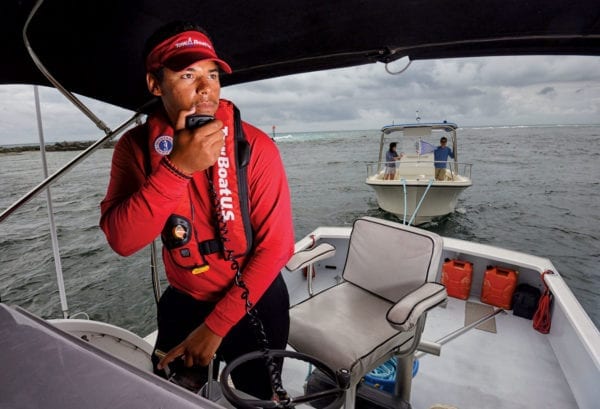 LED lights are great. They have a low battery draw, cooler operation and sturdy construction, all of which makes them popular with recreational boaters. Unfortunately, there may be a downside. According to a Marine Safety Alert issued by the U.S. Coast Guard in August, LED lights may cause poor VHF radio and Automatic Identification System (AIS) reception.

The Coast Guard advises that it is possible to test for the presence of LED interference in the following way:

2. Tune the VHF radio to a quiet channel (for example, channel 13).

4. Re-adjust the VHF radio’s squelch control until the audio noise is quiet, only slightly above the noise threshold.

If the radio now outputs audio noise, then the LED lights are causing interference and it is likely that both shipboard VHF marine radio and AIS reception are being degraded by LED lighting. Potential solutions include contacting an electronics repair facility to address the problem, changing the LED bulb to incandescent bulb or fixture, or increasing the separation between the LED light and antenna.

Those who would like to learn more about VHF DSC (digital selective calling) radio or AIS operation, BoatUS Foundation has online courses and a free DSC VHF tutorial. BoatUS.org.