Snorkeling in the aquarium-like waters of Bonaire with its vast array of fish species and clear water, it was the parrotfish that had me chuckling through my snorkel, time and again.

The most impressive ones appear to have big pouty lips with a very rough, smeared application of lipstick and big flirty eyes. With bright, contrasting body colors, they give any drag queen a run for their money.

Upon closer inspection, protruding out to form a parrot-like beak, the ‘lips’ are in fact their very sheep-like teeth.

They use these to rasp and break up algae from coral and other rocky substrates with such force the sound is clearly audible to the entertainment of the nearby diver. Another comical attribute is that they swim along, mouth open, appearing to have a big, goofy grin on their faces. To someone who knows nothing of their habits, they can appear to be a bit dim-witted, albeit beautifully decked out for any glamorous pool party, as they repeatedly bang mouth first into a coral formation. Surprisingly, their teeth continue to grow, replacing what is worn off from the constant crunching.

Protecting parrotfishes has been proposed as a way of saving Caribbean coral reefs from being overgrown with seaweed and sponges.

A recent study from the Great Barrier Reef in Australia has discovered that the parrotfish is of huge importance to the protection and health of the reef. According to Joseph Pawlik, ecologist and leading sponge expert, By regularly scraping and cleaning inshore coral reefs parrot fish help control “the vigorous, fast growing evil sponges who are secretly plotting to take over the world one reef at a time.” Having surveyed Caribbean reefs for decades, Pawlik believes on a normal, healthy coral reef, 30-100% of the surface should be covered in coral. Sponges shouldn’t have more than 10% coverage. But left unchecked, they will happily take over.

While reefs can at times be a danger to navigation, sailors are aware of the security they offer, providing a safe haven behind which to anchor while also protecting islands and coastal communities from heavy seas.

Once parrotfish have digested the portions of rock and coral, it’s excreted as sand, up to 90kg (198lb) per year from some species.

This is hugely important when you consider the amount of sand removed from beaches annually and used in construction. A 100 square meters house alone (1,076sqft) requires approximately 1.6 ton of sand. Whether at anchor or going ashore for supplies, it’s very noticeable that there is a lot of building going on in the Caribbean. The islands might rely on tourism for the economy, but what perhaps they don’t realize is they need their super sand poopers too.

Some species, like Queen parrotfish, possess amazing powers of self-defense and blow a bubble of invisibility that completely cocoons them while they sleep.

This supposedly deters predators, such as moray eels and lemon sharks, from picking up their scent.  Unfortunately though, it doesn’t deter one of their main predators: man.

Other amazing powers include the ability to change color as they mature and also change sex. While most species start as females, in what is called the initial stage, generally in shades of red and brown, they change to the terminal male stage in hues of green, blue and pink. However, a large amount of Stoplight parrotfish develop directly to males.

Male parrotfish have a particularly enviable trait that most human males, I suspect, would truly appreciate in our typical monogamist, western ways. Harems of several females, managed by a single male, are the norm in most species with the males vigorously defending their position from any challenge.  Their dutiful role also includes daily mating between the hours of 7am and 9am, thank you very much.

With a better understanding of the necessity of parrotfish to our ecosystem and a true appreciation of their sensational lifestyle, there is one last thing to consider: Next time you’re basking on one of the Caribbean’s many gorgeous beaches, or you have one of those toddlers who is doggedly determined to shovel as much sand into their mouths as their little fists can manage; know that sand was created for your enjoyment by none other than the fabulous, flamboyant parrotfish! 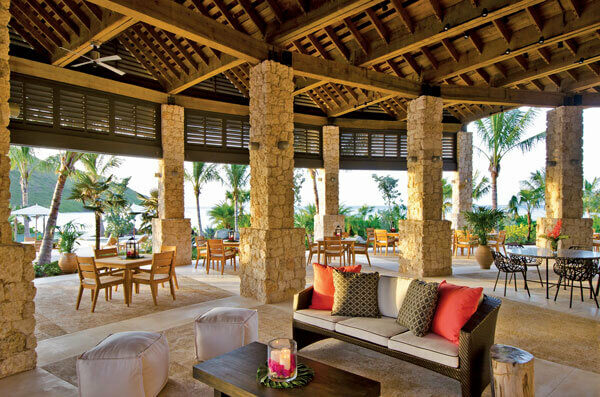 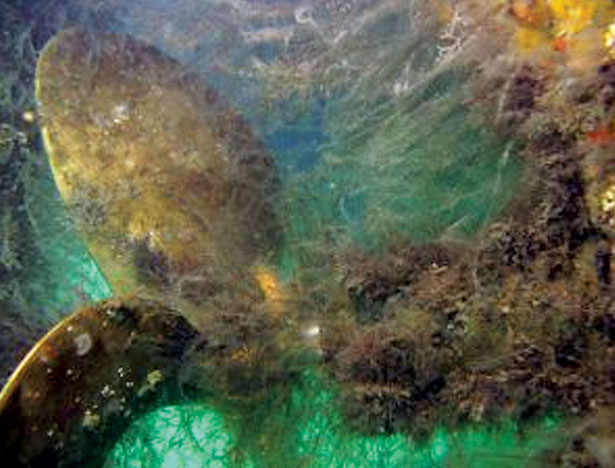 Why do Paint Companies Change the names / labels of Anti-Fouling...