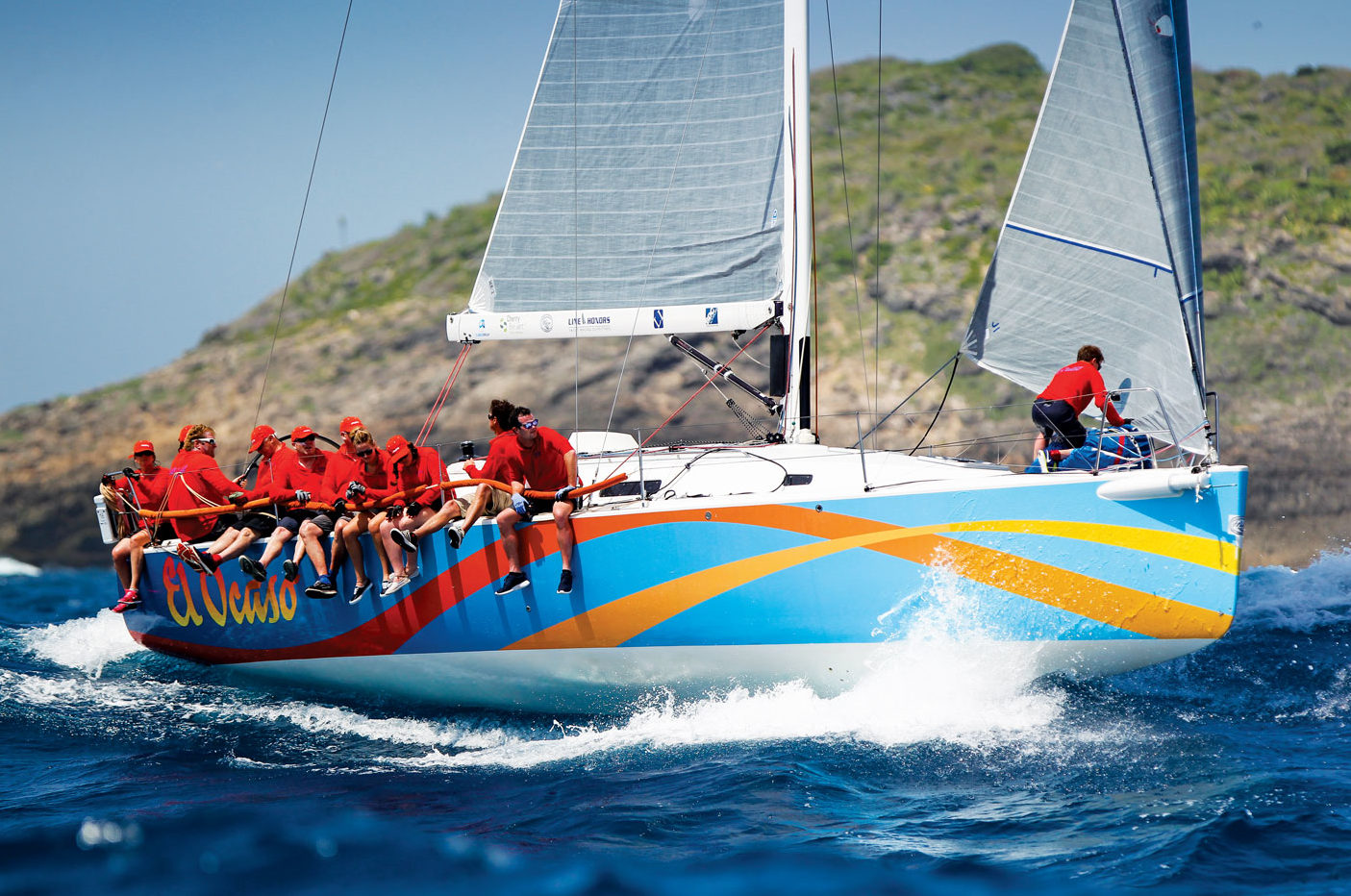 Charter a Yacht to Compete in the Caribbean Regattas!

The weekend of November 10, 11 & 12, the Ponce Yacht and Fishing Club hosted the 7th annual Popular Securities International Optimist Regatta. Twenty-six sailors from Puerto Rico and the U.S. Virgin Islands sailed nine races over three days in varying conditions at this competition, the second of three qualifying regattas held throughout the year, in order to be selected for the South American Championships, North American Championships, and the Optimist Worlds.

Optimist sailors typically race on the Green, White, Blue or Red fleet based on age and experience. For qualifying regattas the White, Red and Blue fleets race together as the “Advanced” fleet and qualifying is done based on the overall race results regardless of which fleet the sailor belongs to.

Also, congratulations to the Puerto Rican team for winning the Team Racing in both the South American and the North American Championships and the Florida State Championships this year. Quite an accomplishment for such young sailors!

Capt. Tony Miró is a life-long sailor, photographer and web developer who lives in Puerto Rico with his family. He enjoys sailing aboard his Hunter 376 ¡Nada Mas!  www.sailboatspecs.com