Which race organisers have not dreamed of creating an event where the total population watches from every hill, building, and beach the progress of their race? This is something that the “Société des Yoles Rondes de la Martinique” has achieved, in uniting a first-class sporting event with the participation of an entire population. Felix Mérine, Marc Largier, Joseph Mas, and Georges-Henri Lagier, the top four helmsmen, have a near-rockstar status that, in many ways, the top America’s Cup helmsmen have not achieved. Since 1985 the Yole Rond Society has created a sailing event that has taken a status difficult to imagine if not seen. The event is at the heart of the Martinique Society.

The 2006 Tour, hosted by the town Le Robert, encompassed races to Trinité, St. Pierre, Fort de France, Anse Arlet, St Anne, and then a return to Le Robert and a final day’s racing. The Tour creates ashore traffic jams of 10km long; whilst at sea, a minimum of three hundred craft follow the boats; and in the air, helicopters give direct TV coverage. This is probably the first sailing event in the Caribbean where Virtual Spectator is being exploited.

The Yole was originally a fishing craft which is characterised by its long canoe-like hull and square sail. In Creole we talk of “Denie rive ka payé la goutte” (last home supplies the drinks). These races are probably of a more commercial origin like the term regatta, whose earliest recorded usage was in 1769 in a Venezian text meaning “rivalling,” from the common Latin usage “competition to complete the catch”.

First sight little has changed in twenty two years of racing. But when you realise that the annual budget of the leading Yoles is over US $200,000, then it is obvious that this is no longer an amateur affair. Firstly, a number of the crew are semi-professional, they have a strict Gym program, and each major Yole has a qualified psychologist as part of the mental preparation.

As for the boats themselves, these 11m Canoe hulls are highly polished—the official wood hull is laminated with a carbon/epoxy coating. The sprits are bamboo, but again raped in carbon. Only the mast remains a tree trunk cut from the forest, but often deep in the impenetrable area to select the straightest specimen and hence by necessity transported by helicopter.

The sails vary in size from 35m&sup2; to 82m&sup2; depending upon the wind. Motor boats precede the boats sending back data on the wind and sea conditions.  During the year, some races are with two rigs where a small mast is set in the bow of the boat and the main mast moved to a more central location. These rigs do not have shrouds as such and two crew members hang from ropes attached to the mast head and support the rig. The remaining crew are divided into three groups; those that sit out beyond the hull on wooden poles that are sat on the windward and hooked under the leeward gunwhales; three that steer the boat by the aid of a 2m paddle, which in light airs is also used relentlessly as a means of propulsion; and then there are the two that adjust permanently the mainsheet from the clew and the sprit head.

The crew can be any number up to fourteen and can be changed at any moment. This event in itself is highly interesting—either a jet ski or motor boat runs parallel to the Yole and crew jump from one to the other. Other craft carry spare rigs so that in the race the boat may change the entire rig.

These boats are not easy to sail.  They quickly hit speeds well above ten knots and in a sea are not easy to handle. No keel and no rudder, just a long skeg and deep bow. The boat will sink in a flash and can only be emptied without the rig which has to reinstalled ashore. Being heavily involved in this class for over ten years, I have long since got over the idea that we from the true sailing world know better.

The leading boats have taken to carrying sail areas due to continued sail development that would have seemed foolish even two years ago and showing handling skills that could not be faulted. Until recently, as in a number of traditional boat racing events, the local traditional rules have existed. The Yoles still start in LeMans Style from the beach with crew members whose sole job is to push the boat out as hard as possible with the aid of specially designed poles—impossible to integrate into standard international rules.  The judges are local and there is little or no right to challenge a decision. So as the boats have integrated carbon fibre, and the ISAF rules start to be applied, perhaps the CSA may have a role to play whilst respecting the tradition and the well-organised Association des Yole Rond.

For Information on the 2007 Tour, the President is Alain Dede at  Société des Yoles Rondes de la Martinique [[email protected]].

Andrew Dove is Area Manager for North Sails, based in Guadeloupe. 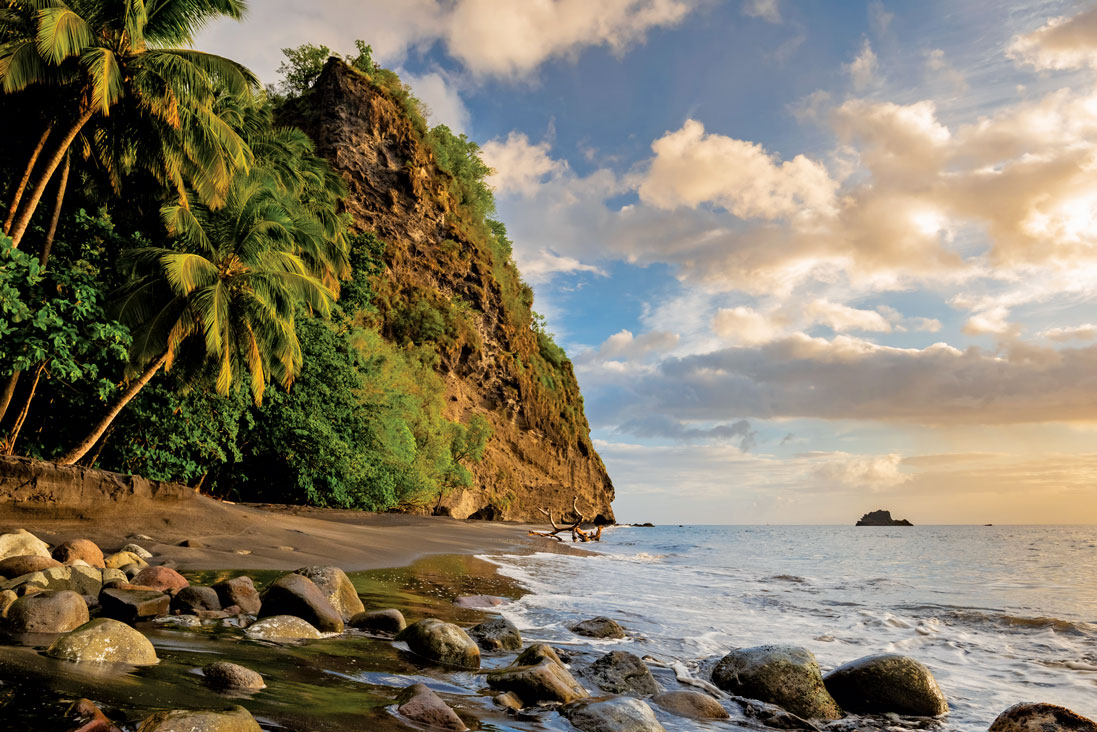 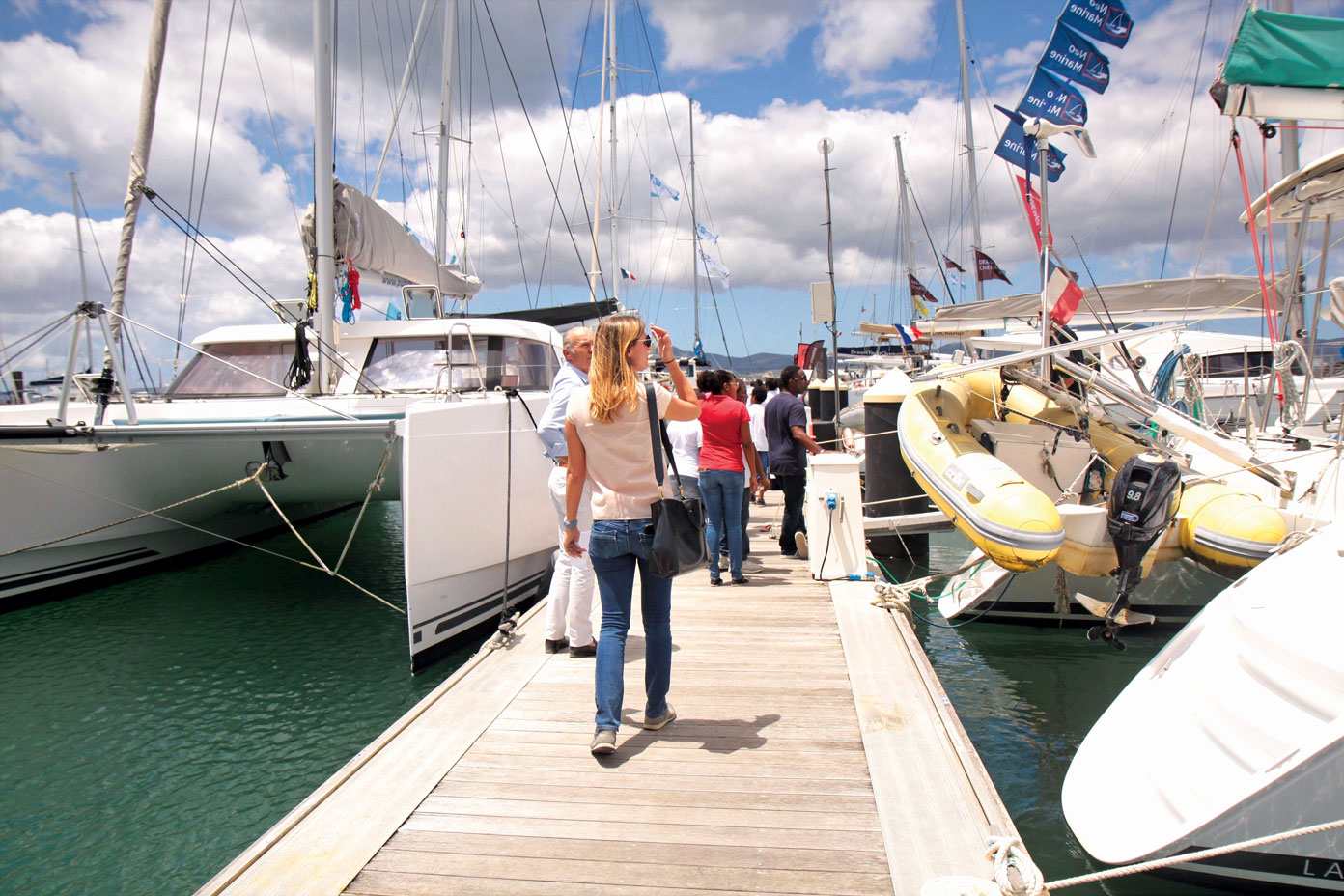 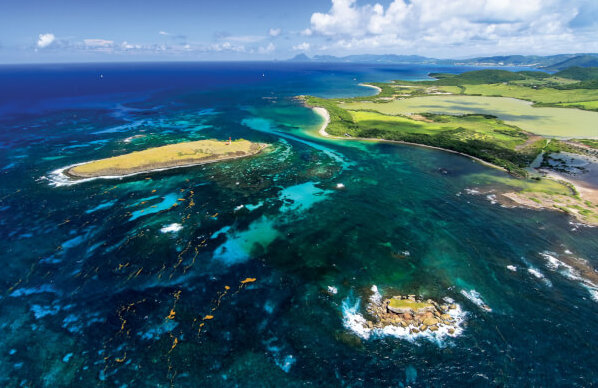