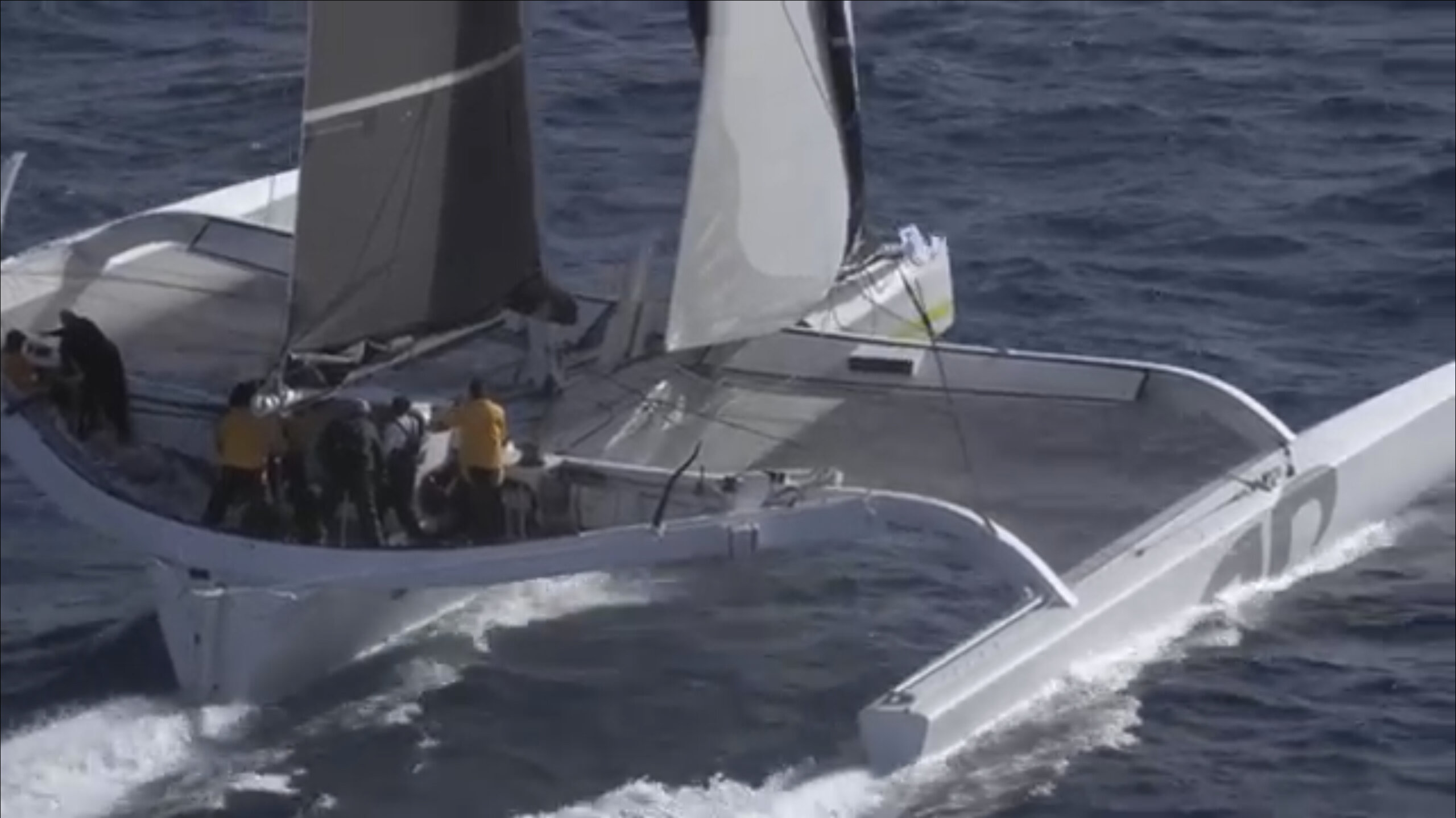 On May 16th, participants and supporters alike found
themselves gathered at The Last Lemming Bar & Restaurant to celebrate
another passing of the Antigua Sport Fishing Tournament. Now in its 39th year,
and once again based out of the Catamaran Marina in Falmouth Harbor, this
year’s tourney saw an increase in international and regional participation.

Over the weekend
of May 12th to May 16th, boats from Antigua, St. Barths, The United States, St.
Thomas, Guadaloupe and Martinique competed in the tournament’s two divisions,
Sport Fishing and Marlin. With mostly sunny skies and friendly temperatures,
competitors found themselves with lines in by 7:30 am on Friday, Saturday and
Monday.

The Antigua Sport
Fishing Tournament has adopted a policy of conservation in the Marlin Division
and they operate using a point system. Cameras are provided to all boats and as
each Marlin is tagged and released, a photo is taken. Every released Blue Marlin
receives 300 points and any White Marlin released receives 100 points. All
boated Marlin must be brought to the scales. Should the boated Blue Marlins
weigh in at less than the 300-pound minimum; there is a deduction of 300
points. White Marlin brought to the scales and weighing in under the 50-pound
minimum receive a deduction of 100 points. This year there were three Blue
Marlin and three White Marlin ultimately tagged and released.

In the Marlin
Division, the results are as follows: Champion Boat – My Way from West
Palm Beach, Florida won with a total of 1100 points, Most Tags/Releases
again went to My Way for their three Blue and two White Marlin. Champion
female, determined by points, was awarded to Carolyn Coulter on Abigail III;
Champion Angler went to David Godshall on My Way. The largest Blue
Marlin came in at 470 ½ lbs, tagged by Rene Vestergaard off the French vessel, Ti
Manzel. To further add to the excitement there was a record breaking White
Marlin caught this year – Roger Brown off local vessel Missa Ferdie
caught the 123 ½ pound White, beating the previous record held by Overdraft
at 79 ½ pounds.

In the Sport
Division, The Champion Boat, bringing in 251 1/4 lbs was awarded to Limited
Edition from Martinique. The Champion Boat under 25′ Trophy was
awarded to Free Spool who brought in 186 1/2 lbs. In the largest fish
category, the results were as follows: Largest Fish (caught by a female) was
awarded to Dana Silva of La Geoconda for her 46lb-Wahoo. Toby Fuchs from
the boat Awarak Odyssey was awarded the Largest Fish (Caught by a Male)
as well as Largest Fish Youth Division for his 62 1/2 lb Wahoo.

Rounding out the
results are the following specific awards:

Finally, in the
Wahoo Division, Dana Silva defended her trophy from the 38th Annual Tournament
with her 46-pound catch and Toby Fuchs won the male division for his 62½-pound
catch.

Now with the rods
and harnesses put away, we look forward to next year’s 40th Annual Sport
Fishing Tournament, to the adrenaline rush, the record breaking, the company of
friends and to the laughter.