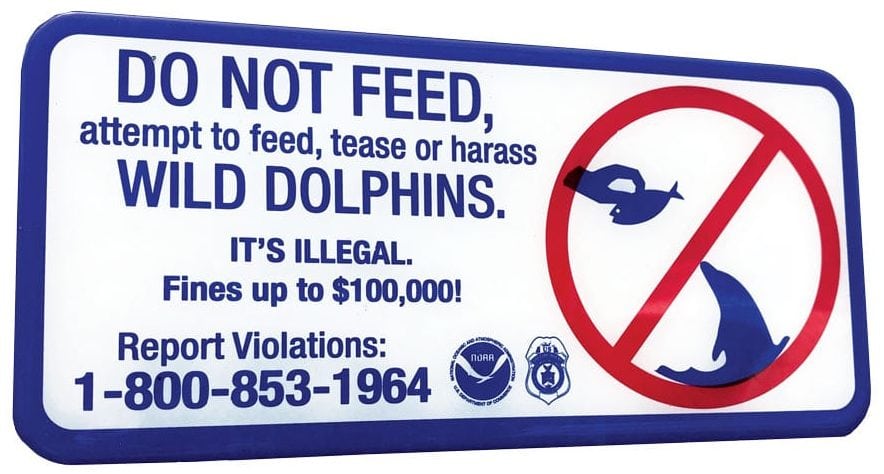 Paddling off across an azure sea, trade winds tempering the soaring heat, lush green vegetation overhanging from the land and stunning vistas in every direction, you’ve arrived in kayak tours paradise.

Grenada is a wonderfully vibrant, colourful and diverse Caribbean island that’s been hovering under the watersports radar for a while. With miles of coastline and very few other paddlers around, kayaking is perfect for exploring and enjoying this fantastic part of the world.

Got waves? When a big northerly swell pulses, Grenada is there to greet it. The ocean’s energy pushes walls of liquid along both coasts and if you hunt around you’ll no doubt score.

A plethora of reef, point and beach breaks can be found on either flank – with time and effort, who knows what you’ll discover. For those who fancy a bit of wave sliding then fear not if the Caribbean Sea side is flat – the Atlantic side will most likely have a wall if the trades are puffing.

Kayak touring. For exploring and touring, Grenada offers the perfect location. Conservation Kayak is located at Whisper Cove Marina, Woburn Bay, and offers guided tours. As well as chaperoning all levels of sit-on kayaker, Jamie and Amber Barrett take time to educate and inform about the various conservation issues facing the island.

In particular their knowledge of mangroves, marine and wildlife ensure you have an active but interesting time. To raise even more awareness Jamie and (local) Hazel Da Breo are planning to circumnavigate Grenada – stay tuned for further details.

Hog Island. I joined Conservation Kayak for their Hog Island tour – an uninhabited jut of rock that lies offshore from Whisper Cove. It provides the perfect point of interest and is the kind of geological formation that paddlers are naturally drawn to.

Heading along the sheltered northern part of Woburn Bay you eventually end in the wide open blue. You then hang a right and head downwind with the breeze and swell. Navigating through a small ‘keyhole’ in the reef, you reach the designated lunch stop on the backside of Hog Island. After resting tired muscles a while, it’s time to move onwards along the island’s southern tip before a smash upwind rounds-off the day.

Further afield. For anyone looking to further explore, Grenada serves up a whole host of paddling opportunities depending on conditions. Launching at the north of the island gives access to a mammoth downwind route along the Atlantic coast – experienced kayakers will love this.

Rolling swell, gusty breeze and being out in the open ocean is enough to get those juices flowing. Sort out your logistics BEFORE and all will be fine.

Gear carriage. Although outfits, such as Conservation Kayak, are now springing up there’s a distinct lack of similar operations. Many hotels on the island provide kayaks but unfortunately there aren’t any rental shops. Staying at a hotel with equipment is the only real way to lay hands on gear if you don’t take your own.

It is possible to transport personal kayak gear but the airline will need to be chosen carefully as many don’t accept oversize baggage. We flew with British Airways, who were great, but you couldn’t book kayak equipment in as baggage as restrictions don’t allow. (We actually took stand up paddle boards with us but these were inflatable and therefore easy to stow in the hold.)

Untouched. Grenada is still largely untouched when it comes to watersports. The options for windsurfing, surfing, kitesurfing, SUP and kayaking are glaringly obvious. Although transporting kit is tricky, it’s worth investigating as the experience is fantastic.

Special thanks to British Airways, Grenada Tourism Authority, Flamboyant Hotel and Kalinago Beach Resort – this trip wouldn’t have been possible without their support.