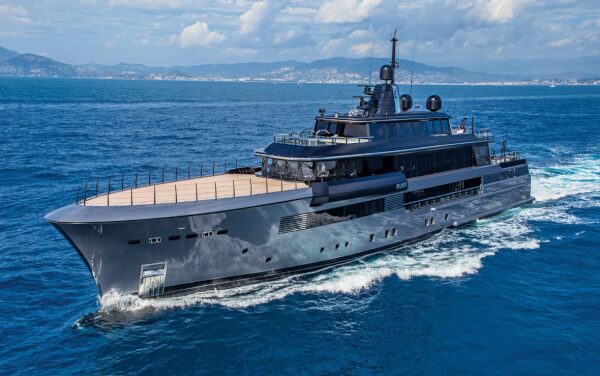 Stunning. Beautiful execution. Modern simplicity. These are just a few of the words used to describe one of the ISS (International Superyacht Society)’s 2016 Design & Leadership Award recipients. The awards, which represent superlative achievement, were presented in November at the 26th Anniversary of ISS’s Awards Gala in Fort Lauderdale, Florida. Awards were presented to six individuals and companies in the Distinction & Leadership category, while eight yachts earned Desig 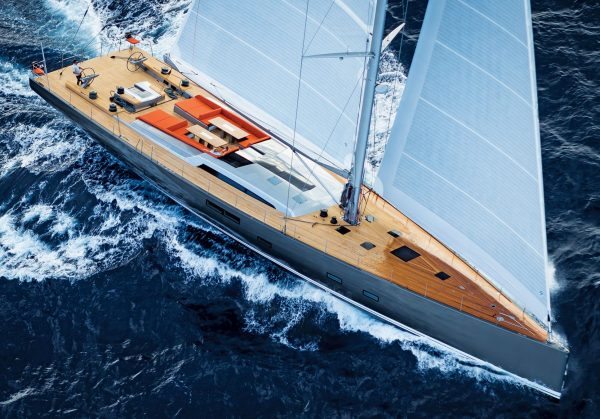 n Awards. One of these was Narvalo, a 108-foot Nauta Yacht, for its interior design. Judge Carol Williamson commented that the vessels “architectural detailing is beautifully executed.” Another judge, Ian Cook, said, “This vessel’s proportions externally are well balanced. The interior is light and has a modern simplicity” Derik Wagner, ISS president says, “It gives the ISS great pleasure to recognize those individuals and companies that sacrifice so much to create excellence, excellence for which the superyacht industry and the lifestyle it enables is considered the apex of man’s desire.”