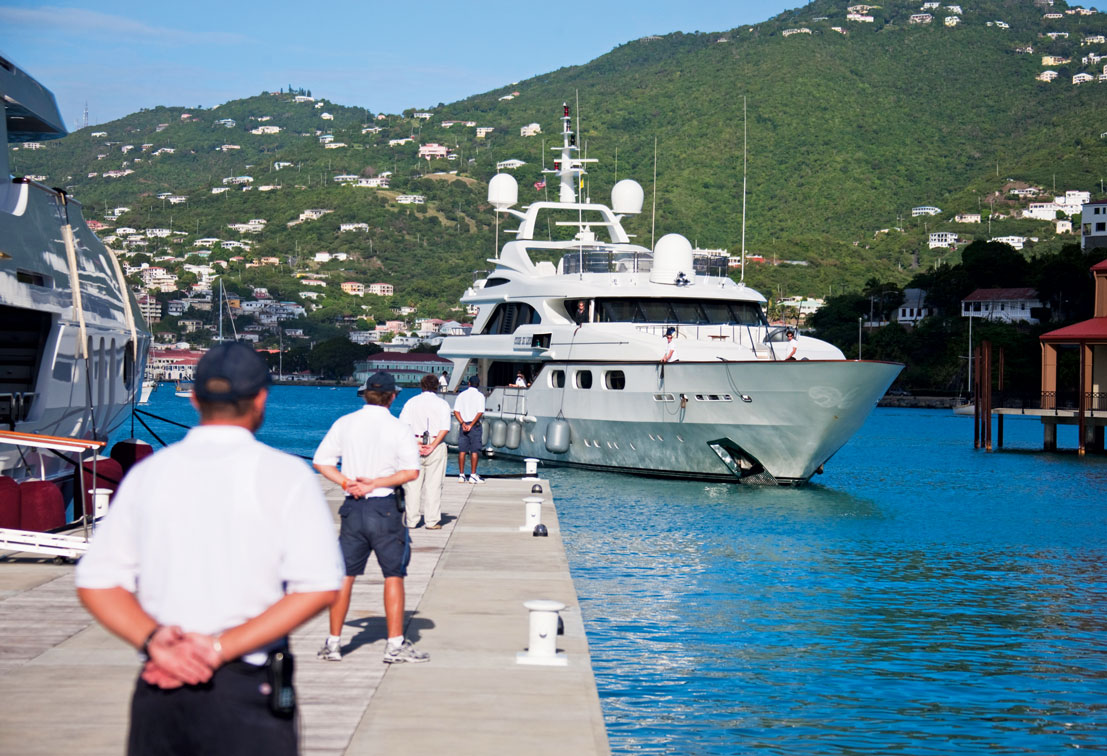 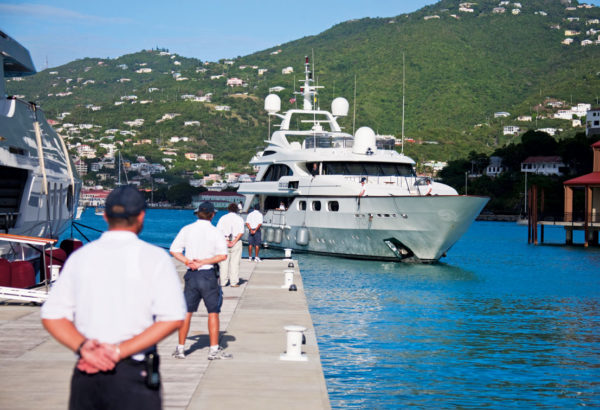 Only four marinas across the globe have ever been awarded the Gold Anchor ‘Platinum’ Level of accreditation from The Yacht Harbour Association (TYHA). None have been located in North America including the Caribbean. What’s more, even those that have attained this highest possible accreditation by the TYHA, the Surrey, UK-headquartered organization that administers the world’s oldest and most prestigious international marine rating system,  did so less than two years after devastation from back-to-back category five hurricanes. So, the announcement in July that IGY’s Yacht Haven Grande Marina – St. Thomas received ‘Platinum’ was huge, establishing this facility that catering to superyachts up to 600’ LOA, as one of the best marinas in the world.

“For nearly a decade, five of our marinas have consistently earned 5 Gold Anchor status, and now, with Yacht Haven Grande advancing to platinum level in 2019 – a new era of brand standard operational philosophy has been ushered into the IGY culture, that will positively impact our entire 17 marina global network,” says Kenny Jones MBE, executive vice president of operations for IGY Marinas, one of the largest international marina companies in the world and based in Fort Lauderdale, FL.