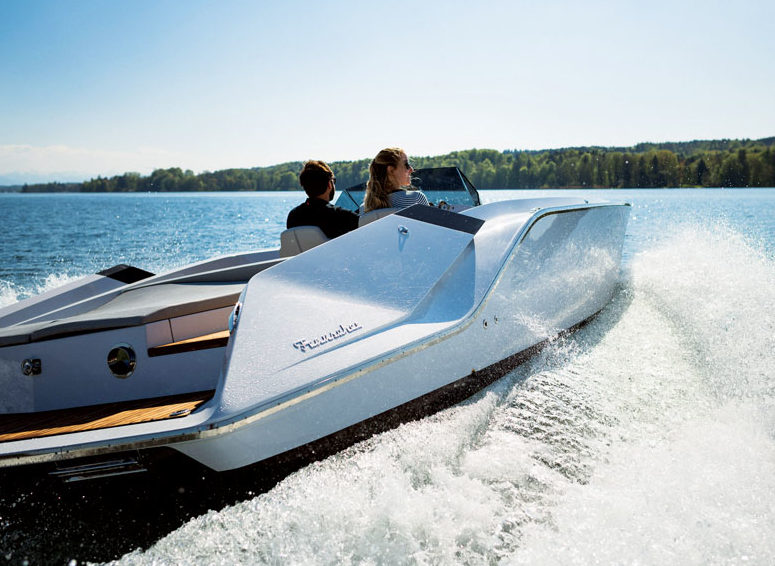 Even the most seasoned mariner finds it difficult to stay below when noxious smells from a sanitation system waft through the cabin. With a mere four ounces added to a 25 gallon holding tank, K.O. (Kills Odors) from Raritan Engineering organically neutralizes the cause of odors at its source, and leaves everything smelling clean and fresh.

K.O. isn’t a chemical. It’s a premium bioactive formula that’s better for the environment. Unlike some treatments that rely on harsh ingredients and require special precautions, K.O. is safe, non-toxic and non-caustic.

It’s also more effective. Chemicals temporarily mask unpleasant smells and can often contribute to the root cause. K.O. utilizes live, odor-killing bacteria that break down and digest liquid, solid waste, and paper. Because it emulsifies everything, there’s no need to use tissue digesters; pump-outs are clog-free.

Due to its unique, environmentally friendly formula, K.O. shouldn’t be used in combination with chemical bowl cleaners. www.raritaneng.com