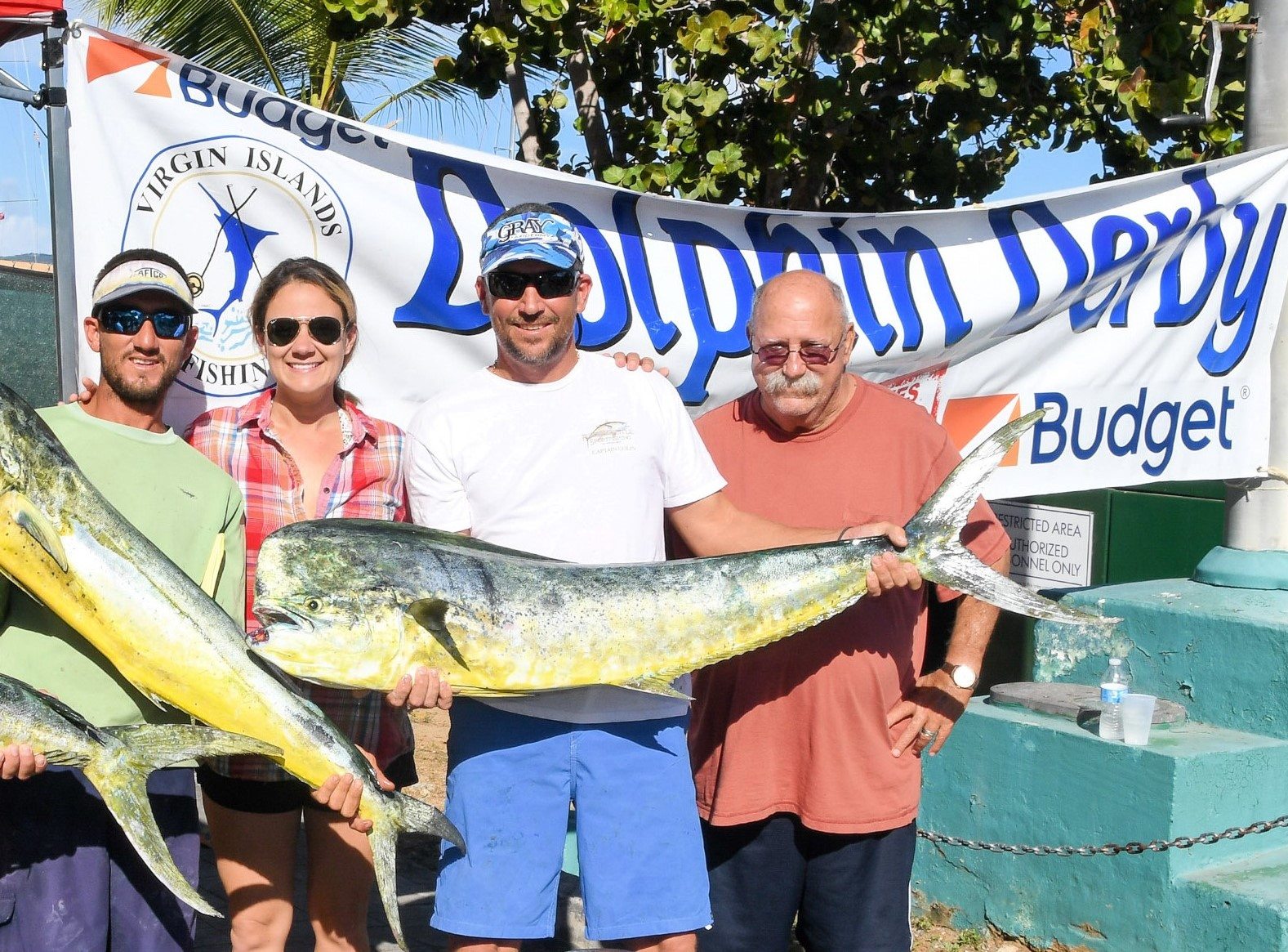 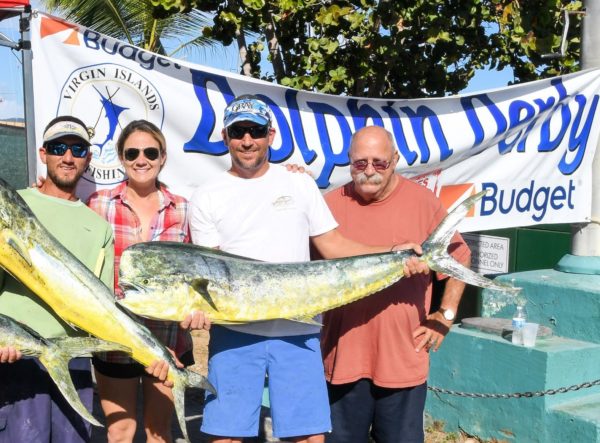 Go fishing and benefit the community too! The Virgin Islands Game Fishing Club will host its 23rd annual Dolphin Derby on April 29. This year, not only will there be prizes awarded to anglers catching the largest fish, but the club’s new non-profit foundation, which runs the tournament, means monies from entry fees and sponsorships will be donated to the local Veterans Association and the Ivanna Eudora Kean High School Marine Vocational Program.

“Everyone is looking forward to getting back to some great fishing and friendly competition after the hurricanes last fall,” says Club manager, Lori Bailey.

Last year, St. Thomas’ Angela Berry earned Top Angler with the catch of a 34.06-pound dolphin fish, while fishing aboard the 45’ Wilbur Sportfish, Family Ties, with Captain Colin Butler at the helm.

Register for the tournament at the Virgin Islands Game Fishing Club in Red Hook on Friday April 27, 2018, between 6:30-8:30 p.m. The fee is $300 per boat, which includes four anglers and four rods, with $50 for an extra rod. The Captain’s Meeting will take place at 6:30 p.m. Each boat will be provided a case of beer and ice. Fishing is in U.S. Virgin Islands waters only.

Fishing begins with lines in the water at 6 a.m. on April 29. All boats must be past ‘P’ dock at IGY American Yacht Harbor Marina by 4 p.m. Weigh-in will be held at the marina and conducted by personnel from the Department of Fish & Wildlife, with each boat’s 10 largest fish weighed towards tournament prizes. Hamburgers and hot dogs will be served at the weigh-in. Prizes will be awarded following the weigh-in. Several Yeti-brand coolers will be among the giveaways.