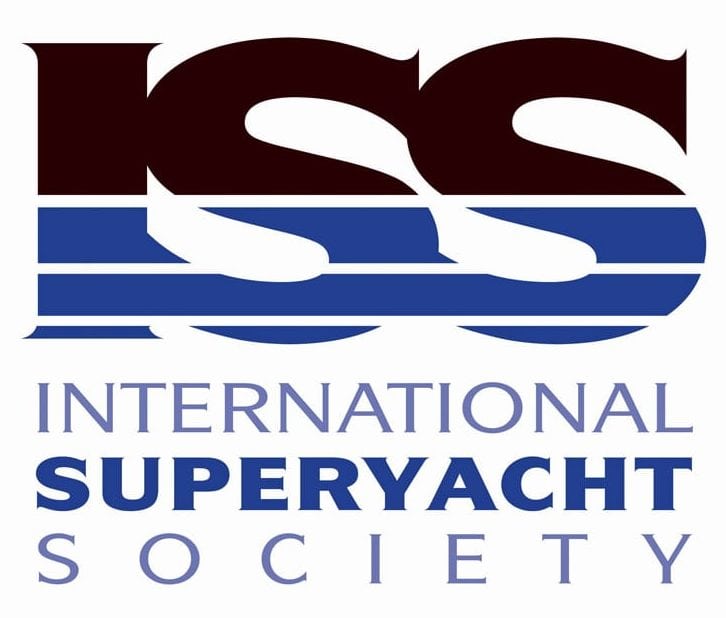 Environment and Owner Experience is Focus of ISS & Oceanco Partnership

Just think how much easier it would be to plan your next cruise if you knew how hard the wind was blowing and how high the waves anywhere on the Chesapeake Bay. The answer to a boaterâ€™s prayer are some recently installed â€œsmartâ€ buoys. There are ten of them from the top to the bottom of the Bay and they know everything. NOAAâ€™s (National Oceanic and Atmospheric Administration) new high tech buoys give real time data on weather conditions.Â  They also follow the historic Captain John Smithâ€™s water trail as he explored the Bay in the 1600s in search of resources for the new colony in Jamestown.

The idea for the buoys grew out of a meeting held in 2005 by a group of Chesapeake Bay organizations in Annapolis, who met to brainstorm how to best commemorate the 400th anniversary of Smithâ€™s remarkable explorations of the Bay. This timing also happened to coincide with the 200th anniversary of NOAA.

â€œMarking a trail on the water is a bigger challenge than marking one on land,â€ says Kim Couranz of NOAAâ€™s Chesapeake Bay Office and the go-to person for the buoys. â€œThere are no trees to place plaques on.â€

There are several ways the public can access the ten buoys strategically located from the Susquehanna down to Norfolk. The website buoybay.noaa.gov provides all the data for each buoy on the Bay at a click of a mouse. To actually hear the buoys, mariners can call a toll free number (877-286-9229) and select the desired buoy, or download a free app from Android Marketplace or ITunes by searching â€œsmart buoysâ€ to have the information in the palms of their hands.

The first buoy was launched at the Jamestown location in 2007, with three new ones commissioned each year after that. A final one was launched in 2010, making a total of 10.

For History Buffs
In addition to providing scientific data, the buoys transmit historical and geographic information about what Captain Smith might have seen as he passed near that location 400 years ago. Those interested in following in the wake of the Capt. John Smith National Historic Trail (smithtrail.net) can listen to descriptions of geography and history. The â€œvoiceâ€ of the buoys is that of Chesapeake Bay Foundationâ€™s Senior Naturalist, John Page Williams, who has worked for the Foundation for 40+ years and is on his own personal mission to save the Bay.

Williams has played an integral role in many Chesapeake endeavors and says he will continue to work tirelessly â€œuntil my granddaughter can see a clean bay.â€

Itâ€™s that kind of determination among Chesapeake organizations and the public that makes the restoration of the Bay a real possibility, maybe even in time for Williamsâ€™ granddaughter.

Vicki Lathom
View More Posts
Vicki lives in Annapolis, MD, where she and partner, Barry Miller, cruise the Chesapeake and the Intercoastal Waterway to the Bahamas or Florida. They cruise in a 36-foot Albine Express trawler named, Balboita.