And the Charters They Are a Changin’ 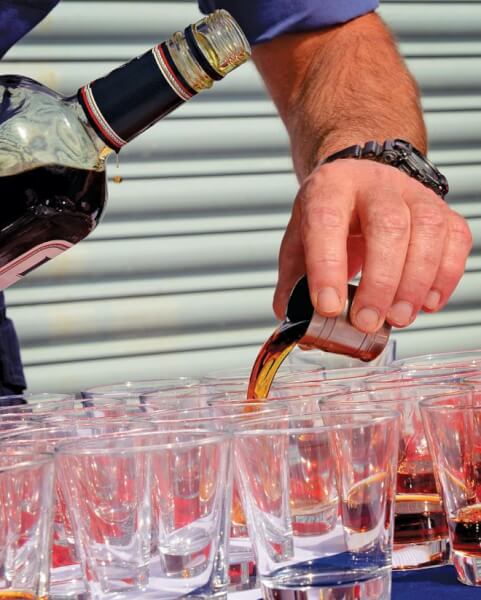 Welcome to All At Sea Caribbean and our annual look at what’s going on in the effervescent world of charter. I chose the adjective ‘effervescent’ because that’s what a charter should do, it should fizz. As a guest, one who has paid a lot of money and probably traveled from afar to join the boat, nothing you experience should leave you feeling flat.

Now, that puts an awful lot of pressure on the charter brokers and their captains and crews. And so it should. I can’t think of another vacation that comes with such high expectations and I’m happy to say that the Caribbean has risen to the challenge and offers some of the best charter breaks in the world.

And how that world has changed!

I worked in the charter trade both as captain and crew in the days of yore before Steve Jobs and Bill Gates changed the world, and the way we look at it, forever. I don’t think I would survive as a charter boat skipper today as I have too many rough edges. The kind of charters that came my way were all about cases of beer and rum consumed, burgers were haut cuisine and my guests champion drinkers who only wanted to sail to another island once they had been thrown out of all the bars of the one we were on. There were no ‘selfies’ to Email home and bragging about your vacation in paradise meant sending a postcard. Water sports involved seeing who could pee furthest from the stern rail … And the guys were almost as bad. I hope there are still a few charters like that around (should I need a job) but I doubt they prosper.

In this month’s Chartering Special we preview the top Caribbean charter boat shows, take a look at charter provisioning and charter trends, and offer advice to those thinking of chartering a bareboat for the first time. We round-off our Special by interviewing a young couple who started their own day charter business in Anguilla with a unique boat.

Regatta season is around the corner and local sailors and sailors from around the world are planning their racing schedule. The Caribbean has a full calendar of events and attracting competitors has become something of a blood sport. Sir Robbie Ferron has organized hundreds of regattas and sailed in many of them. In Racing News, he takes a candid look at what it takes to build, maintain and grow a successful regatta. Outspoken and often controversial, Ferron’s opinion carries a lot of weight. We all want to see a successful Caribbean regatta season but has you’re regatta organization got it right? See ‘Who will come to your party.’

In the second part of a major series, Doug Simmons looks at the pros and cons of buying a center console powerboat and discusses hull shape. With lots of boats to choose from, new and used, it is critical to your boating enjoyment that you choose wisely. Simmons has done the research and his article is the first step in finding the right boat for your preferred cruising grounds. In his next article, he will focus on center console construction and there is plenty the discerning buyer needs to know.

In September the Caribbean lost one of its great characters with the death at 91 of Tony Snell. Tony will be remembered by anyone who dropped anchor off Bellamy Cay in the BVI and visited the Last Resort Restaurant. If you wondered what was going on at the Last Resort then the laughter was sure to tell you. I visited Bellamy Cay many times and although I knew Tony as an entertainer, enjoying his show from the audience, I never knew his amazing history. In BVI News, Julian Putley pays tribute to this remarkable man.