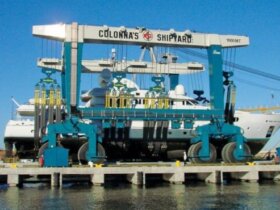 The world’s first vessel to be totally powered by renewable energy will launch on a six-year world tour in February, making stops in Miami and Nassau in 2020. Nicknamed the Solar Impulse of the Seas, in a nod to the plane of the nearly same name that completed its round-the-world trip using only solar energy this summer, the Energy Observer catamaran designed to be 100 percent powered by the sun, wind and self-generated hydrogen. The cat that’s being converted for this venture is no novice to the circumnavigation scene. In fact, it won the Jules Verne trophy in 1994. The green upgrade will cost $4.72 million and is a partnership between naval architects and the Grenoble, France-headquartered CEA-Liten Research Institute.  www.energy-observer.org 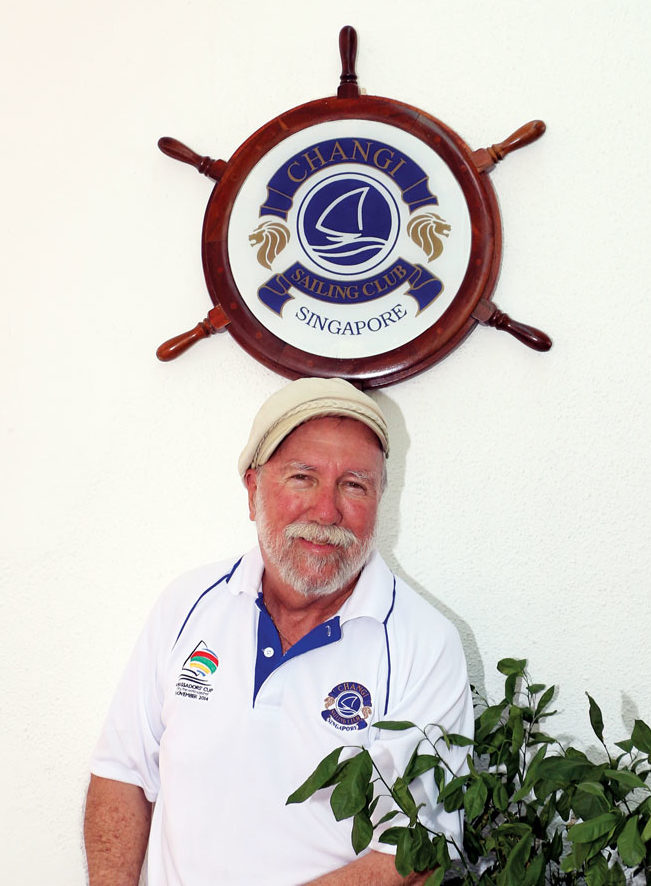 Back in Singapore! Making an Impression, Fatty-Style!

The last time on Round #3 we spent a year here. Why? Well, the primary reason is our daughter and three grandkids are dirt-dwellers here in S’pore