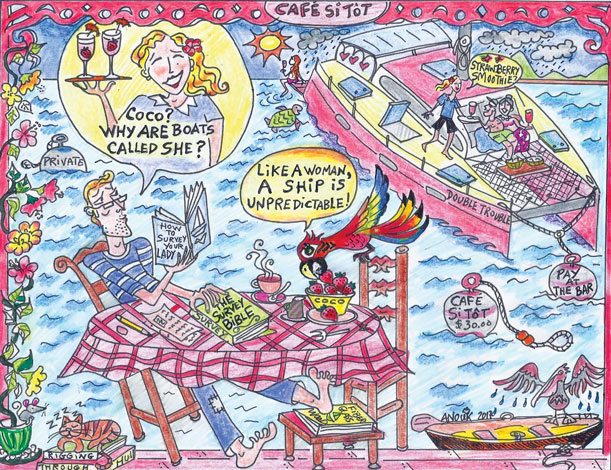 Jack Cadman on Venator won the heaviest tuna award for his 65lb yellowfin, which also won him Star Angler for heaviest fish of the tournament.

Heaviest wahoo went to E&S Team Nanny Cay BVI with their 39lb catch.  Eli James on 2 To Tango from St Thomas won heaviest kingfish with his 23-pounder. The Youngest Angler award was won by Max Reshetiloff, and Sue Durham was awarded Female Angler of the tournament.

The two-day event was presented by Caribbean Sustainable Fisheries (CSF) in partnership with Nanny Cay Marina.