Recently a push boat operating "unfaced" (no barges attached) in the Houston Ship Channel flooded and sank while in the wake of tractor tug resulting in the death of the push boat crew and the narrow escape of two others. Â Although the investigation is not yet compete, it appears that the following occurred: Â The vessel’s watertight doors leading to its engine room had each been pinned open. Â The push boat had very little freeboard and was fully loaded with fuel and water. Â As it took the wake of the tractor tug, the vessel listed to one side and down flooded the engine room through a watertight door. As it rolled to the other side, it took on more water, eventually sink stern first and coming to rest on the bottom of the channel in an upright position. Â A person working in the engine room was trapped by the incoming water and drowned. Two others narrowly escaped death after being trapped in a berthing area for over 10 minutes, breathing only a pocket of air before taking dramatic efforts to reach the surface via a broken window.

Watertight doors have been the subject of three other safety alerts involving fishing vessels and offshore supply vessels. Â Despite these awareness efforts, despite certain vessels having stability requirements requiring closure of such doors well documented in stability letters, despite owners and operators knowing what constitutes "Good Marine Practice," and many other applicable regulations the Coast Guard continues to investigate casualties where the failure to keep closed or properly maintain Â watertight doors is determined to be Â a causal factor.

Watertight doors function to establish the watertight integrity of the vessel and must always be treated as such. Â Although an open or poorly maintained door may seem like an insignificant issue, when the right causal factors align, the door can become a death trap and result in terrible circumstances to a vessel and its crew. Â The Coast Guard strongly recommends to all operators of any vessel, underway, having watertight doors to: 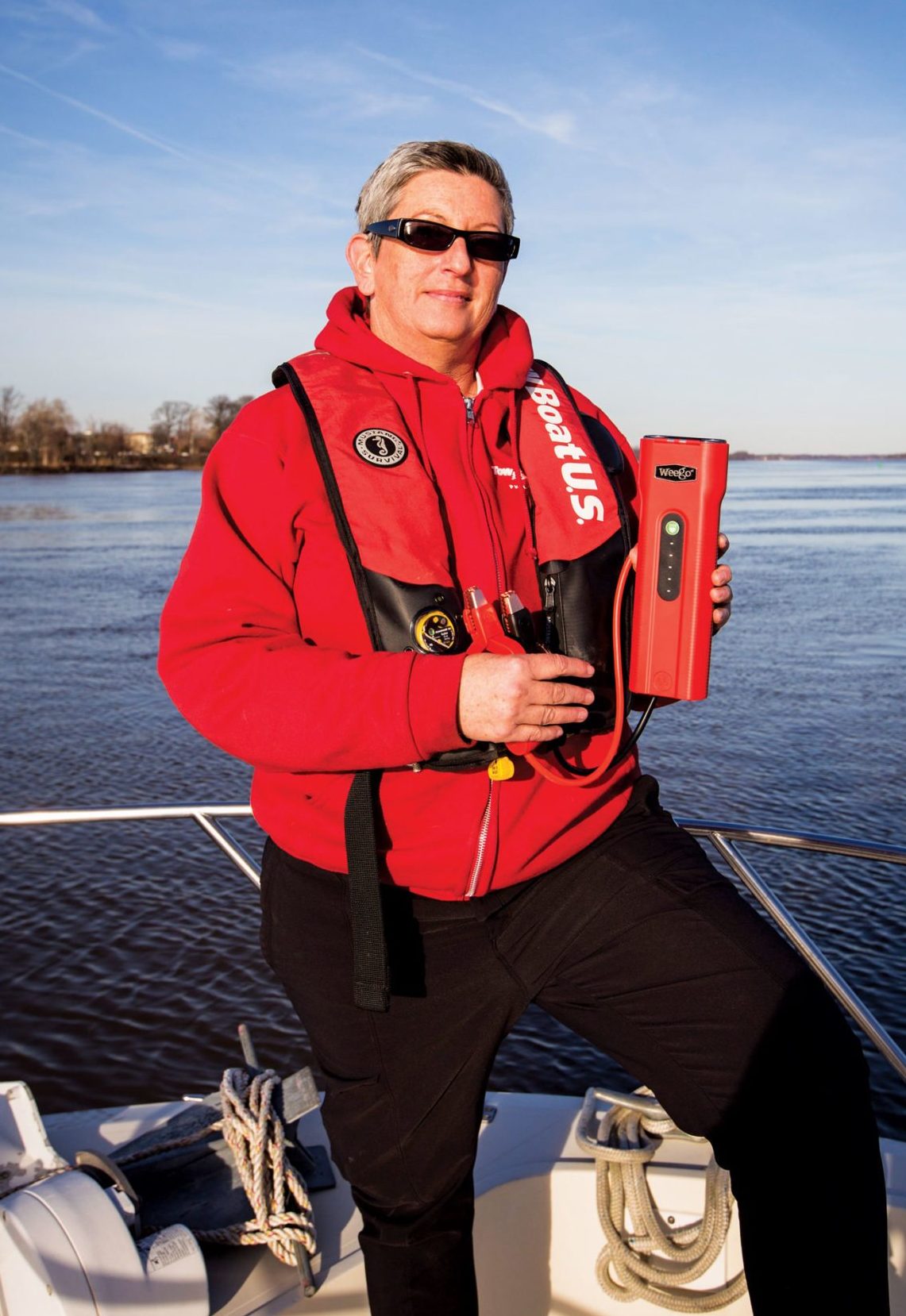