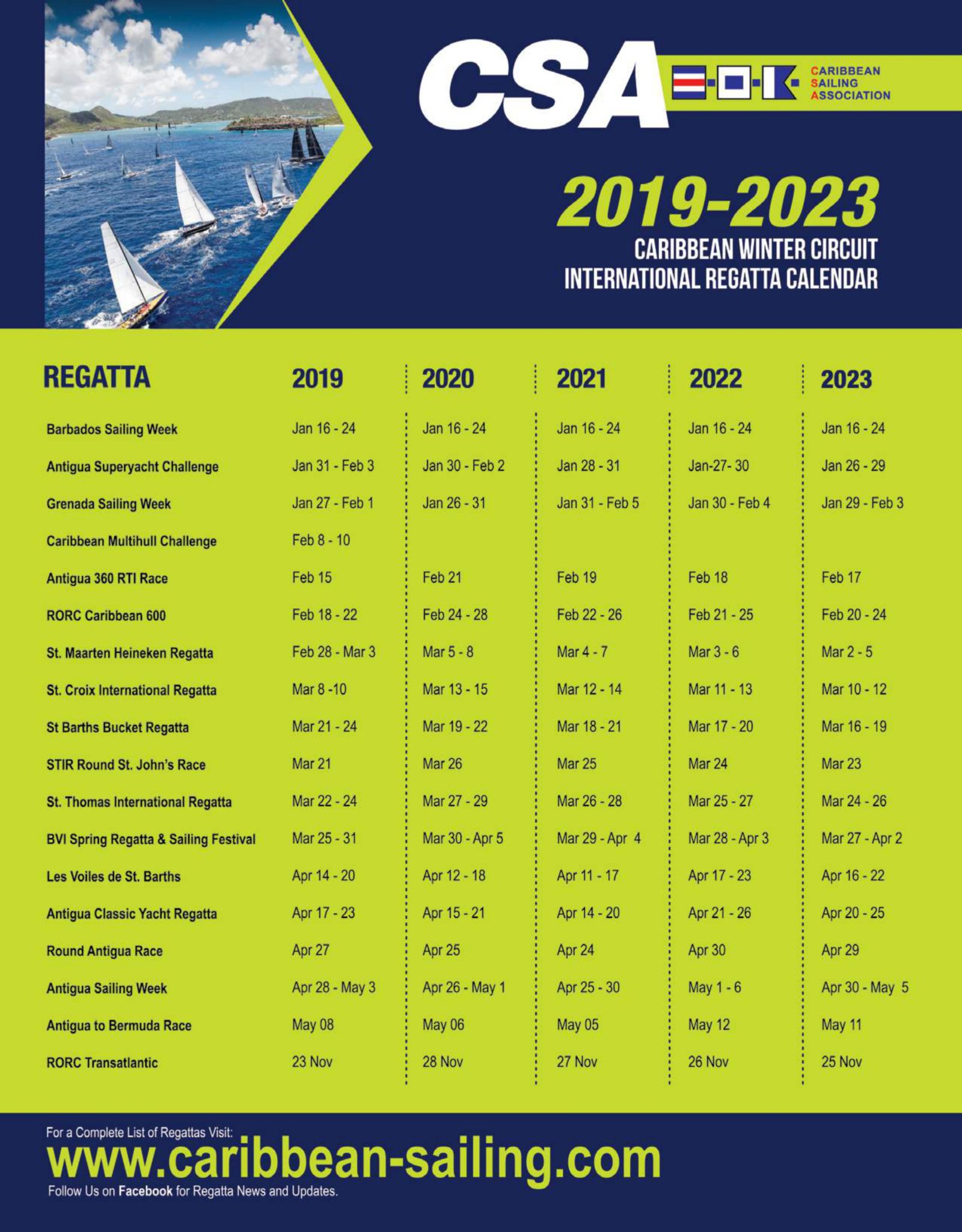 Fleet racing, match racing and junior racing offered something for everyone at the 5th South Grenada Regatta (SGR), hosted by Le Phare Bleu Marina & Boutique Hotel, February 21 – 24. The fleet racing kicked-off first, with two races each on the first and third day of the regatta. Match and youth racing taking place on the day in-between. Fleet racing courses took the cruising and fun classes around buoys and bays on the island’s south side, while match and junior racing took place closer to shore. Winds ranged from 18 to 25 knots creating perfect Caribbean sailing conditions.

Try hard and never give up! This was the secret to success for Jason Fletcher, who skippered his Albin Stratus 36, Apero, to an overall win of the 2013 SGR. “The crew worked well and with Rasmus not showing up, the battle between ourselves, T2 and Bloody Mary was very close but we managed to inch them out by mere seconds. I would say that a bit of luck, favorable conditions, good crew work and a solid boat is how we managed to win.”

Frank Pearce, vice president of the Grenada Sailing Association and owner/skipper of the 50-foot schooner, Samadhi, bested the Fun Class in three out of four fleet races.

“This has been the second year running that we have entered this regatta,” says Pearce. “We just had to return. Not only is the sailing great with interesting courses, plenty of wind and a good turnout, but the social events and the generosity of the organizers, have been almost without equal.”

Eight teams battled it out in match racing aboard Moorings and Sunsail 39-foot charter boats. Competition proved tight and weather conditions challenging, with light rain plus strong breezes one minute and sunshine and windless pockets the next. The final match saw the winning team aboard, Bloody Mary, prevail over the under dogs, Sailing School Grenada.

“We won by pure good fortune,” explains Stewart, who helmed for the Bloody Mary team. “Our regular crew (the youngest of which is age 58), that sails my S&S Hughes 38, did their regular jobs, except in the absence of foredeck work, the foredeck crew sat next to the driver. Robbie Yearwood, Grenada’s outstanding J/24 sailor and Sailing Week winner, was our toughest competitor. We beat him by eight-inches in the semi-finals.”

Stewart adds, “As the winner we get bragging rights. However, there is an element of chance in Clarks Court Bay, just like in Grand Anse. No regatta can be won by a crew that isn’t enthusiastic and hard-working.”

Fourteen junior sailors, of which six were from St. George’s and eight from Gouyave, sailed in the Junior Regatta. There were two categories of sailing dinghies, Optimist and Mosquito. In the Optimist, Noah Bullen took first, Ralph Francis second and Michael Derrick third, while in the Mosquito, Kevi James won, Kazim James placed second and Shakeem Robertson third.

“The interest in junior sailing in Grenada is on an upswing,” says James Benoit, who served as Race Officer and runs the program out of the Grenada Yacht Club. “This program will provide the skills needed for the future economic development of our growing marine and yachting sectors.”

The SGR kicked off with one of Le Phare Bleu’s signature free concerts. The musicians perform on a tug boat and sailors raft up in their dinghies to listen. Nightly entertainment included the Rocking Pontoons, The Wizards and the Royal Grenada Police Force Band.