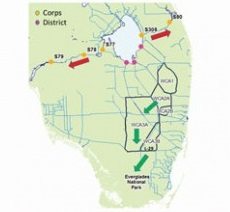 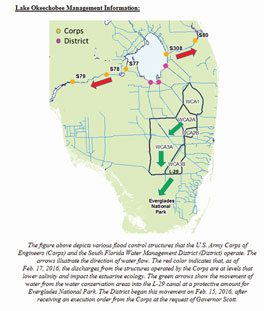 Sportfishing Industry Encourages Long-term Solutions for Everglades Restoration
The American Sportfishing Association (ASA) supports efforts being made on the federal and state levels to address Florida’s water quality issues that can have an impact on fisheries habitat and management. A record-breaking amount of rainfall this past January required a large amount of water be released from Lake Okeechobee by the U.S. Army Corps of Engineers, sending fresh water both west and east to coastal areas that are adversely impacted by such an action.

On February 15, the U.S. Army Corps of Engineers, acted on an emergency request from the Governor’s office, in coordination with other state agencies, to allow the water to move south on its historic path through Everglades National Park into Florida Bay.

“This event provides positive momentum to accelerate the completion of projects that have been identified or are under way to achieve the necessary infrastructure to restore the Everglades to its natural function.” said Scott Gudes, ASA’s vice president for Government Affairs.