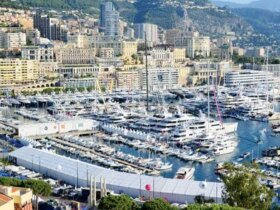 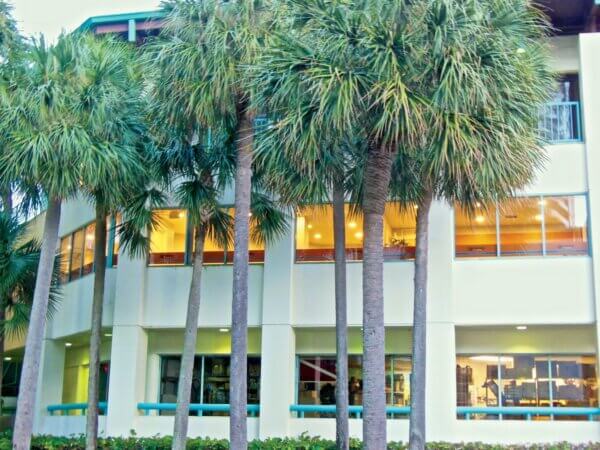 “Boating has been a huge part of the culture in Miami for decades, so with our South Florida roots it was a natural fit for us,” says owner, Bob Denison.

A second Fort Lauderdale office for Denison Yacht Sales is nearing completion and will open soon at The Quay on 17th Street Causeway. www.denisonyachtsales.com