ALL AT SEAThe Caribbean\'s Waterfront Community
HomeYachtReady for the Latest Greatest Way to Have Fun On & Under...
Yacht

Ready for the Latest Greatest Way to Have Fun On & Under the Sea? Welcome the Neyk Submarine 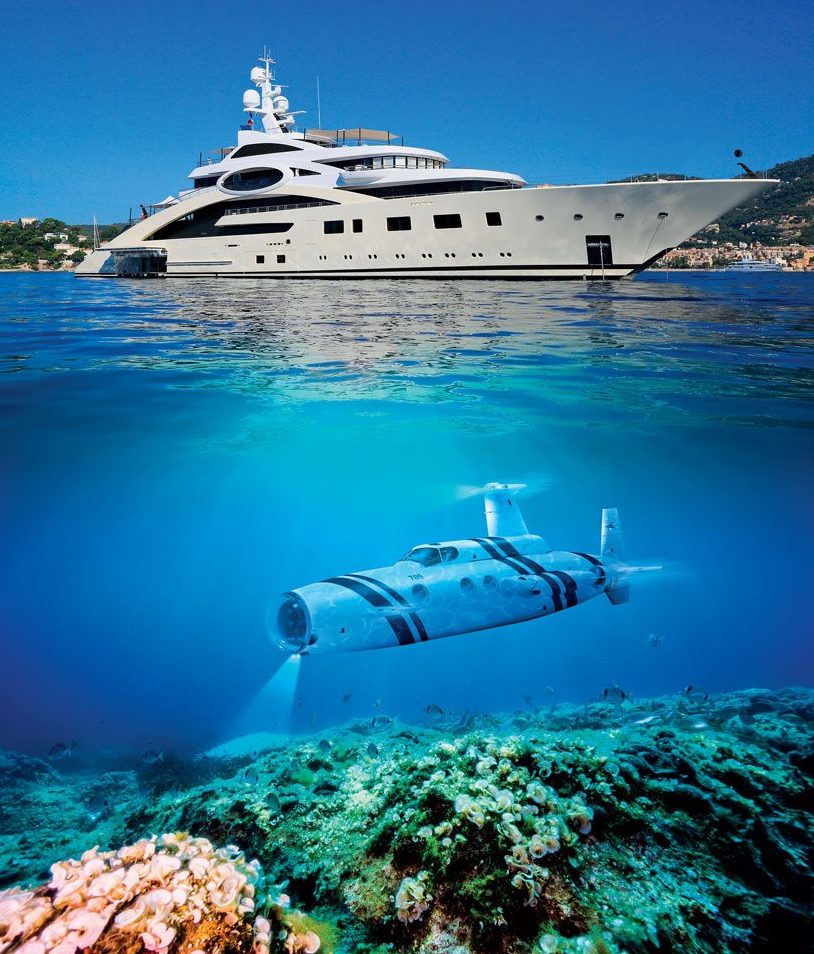 Think submarine and picture the utilitarian confines of a militaristic watercraft. Not so on the Neyk Submarine, the first luxury submarine to feature an interior from the private jet industry. Netherlands’ builder Ocean Submarine has teamed up with global experts such as Rolls Royce, MTU and Bosch to create this sumptuous nautical toy. The submarine is being crafted in modules in high-yield steel to a design optimized by the National Aeronautics and Space Administration (NASA).

“The first submarine will have an overall length of 63 feet, large panoramic viewports on top and three acrylic viewports on either side, comfortable seats, a bar, a library, a complete galley and sleeping accommodations for six,” says Martin van Eijk, founder and chief executive officer of Ocean Submarine. “Plus, it has a surface range of 1500 nautical miles, ability to take up to 12 passengers to depths of 500 feet and is capable of remaining submerged for up to 6 days in a row.”

The first Neyk L2 Luxury Submarine is projected to launch in January 2018. The price will range from US $14 to 24 million. www.oceansubmarine.com 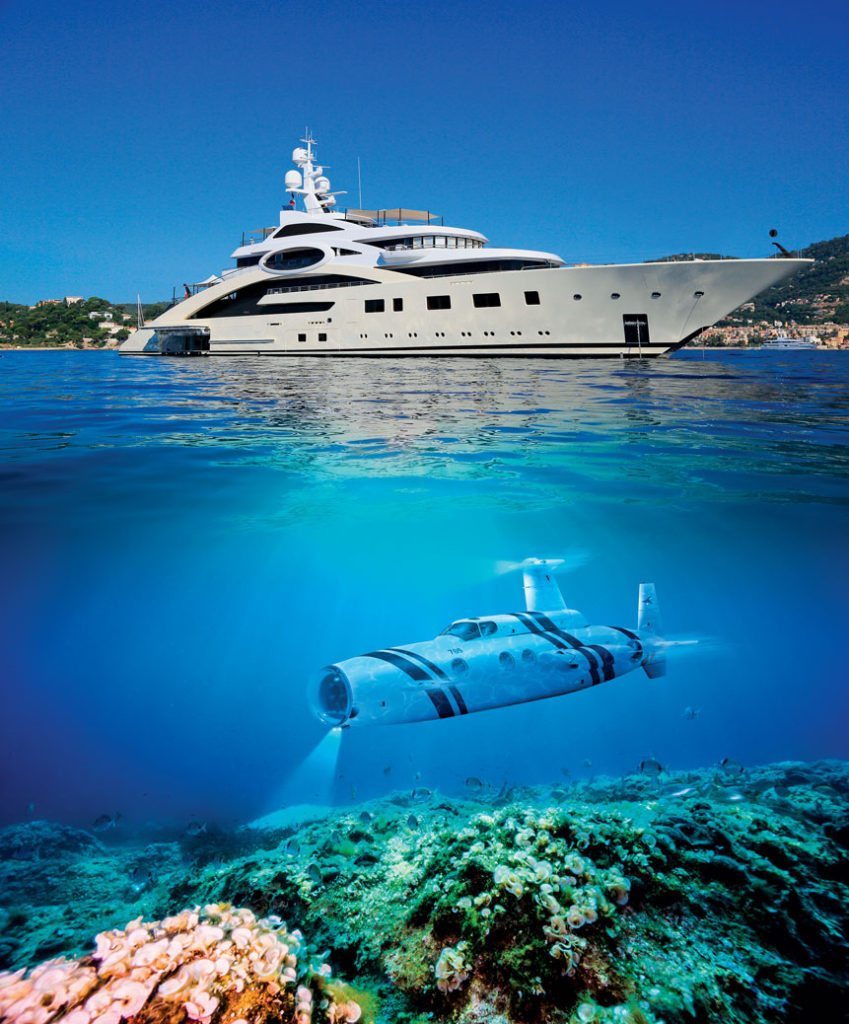