“That last blue marlin, the one that won us the tournament, only weighed around 300lb, but it was a fighter. We had our fingers crossed that we’d be able to release it, and John did, after a one hour and 20 minute fight,” says Deckoff.

Never Say Never, a 58ft Merritt owned by Jim Carr of Coral Gables, Florida, led going into the ABMT’s final day with three blue marlin releases. Pescador also scored three releases, but was in second place based on time. Never Say Never maintained its lead by catching a fourth blue right after noon. Pescador released its fourth fish seven minutes later, keeping both boats in their same first and second position. The only way for Pescador to win was to release a fifth blue marlin.

“John hooked up his marlin just minutes before lines out,” says Deckoff, who adds that his team was fishing the waters off Anegada. Tournament rules allow a maximum three hour fight time for any fish hooked up before the event’s end. The Pescador team used this rule to advantage with their tournament-winning catch coming shortly before 6pm.

In total, the nine boat tournament fleet released a total of 20 blue marlin in two days.

The ABMT was run this year as a team tournament under IGFA rules only, without the call for competitors to adhere to additional special tournament rules such as the need for anglers to rotate rods hourly. The event was abbreviated to two days due to Tropical Storm Erika.

On land, crowds came out on Saturday to enjoy the 3rd annual MarlinFest Red Hook ‘Jump Up’. Over twenty arts, crafts and food vendors lined the upper parking lot at IGY’s American Yacht Harbor Marina. In the afternoon, seven restaurants competed for the $1000 cash prize in the Chowder Challenge. Fish Tails won ‘Best of the Fest’ for its Mahi Corn & Crab Chowder. Latitude 18 finished second with its Seafood Chowder, while Molly Malone’s came in third with its Conch Chowder.

Proceeds from MarlinFest benefit the Marine Vocational Program, which is a locally-registered not-for profit.

The ABMT continues its 43 year tradition of benefiting the Boy Scouts of the Virgin Islands. 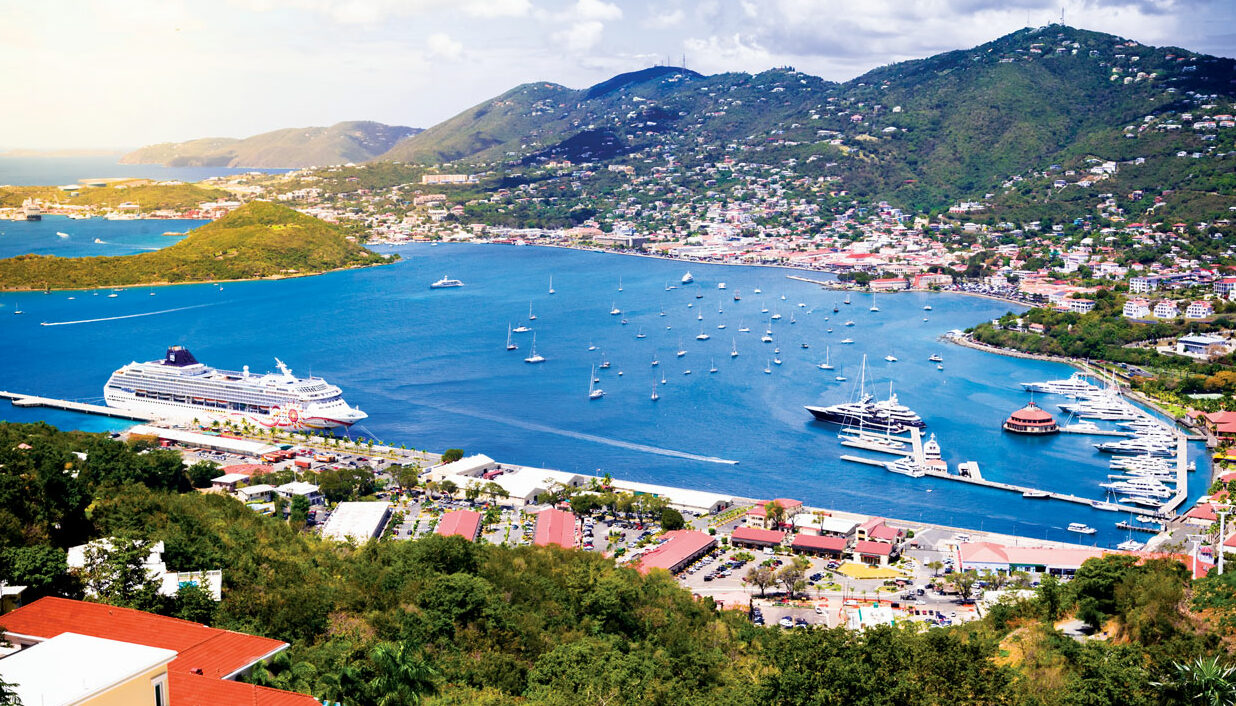