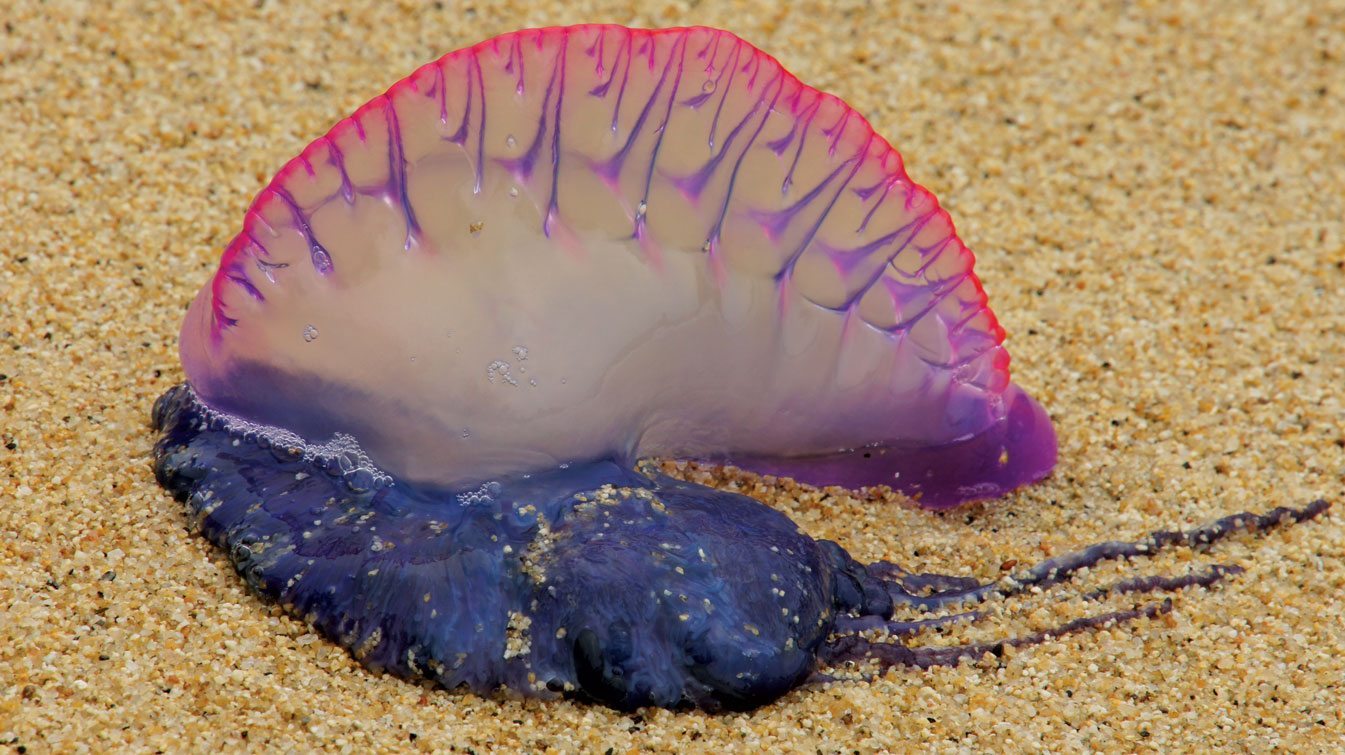 New Transatlantic Rally Launched
A new Transatlantic rally between the Canaries and the Caribbean has been launched by Sailing Rallies Ltd. The Christmas Caribbean Rally will leave Marina Rubicón, Lanzarote, on December 16th 2013. Participants will sail 2850 miles to the popular Jolly Harbour marina, Antigua, spending Christmas and New Year at sea.

Open to boats between 6.4m and 23m, the ‘all- inclusive’ boat entrance fee, includes a huge discount package (for example on berthing and chandlery), a free preparation weekend, and even a free embroidered polo shirt for each crew member. Special events for children are also included in the entrance fee.

A cleverly thought through rally ‘membership card’ which is valid until the end of May 2014, allows those cruising the Caribbean after the rally to access yard discounts in Antigua and Grenada and includes seven free nights berthing in Port Louis Marina in Grenada.

November saw an impromptu regatta on Young Island where Sir Frederick Ballantyne, Governor General of St. Vincent & the Grenadines, and Simon Carey, Regional Manager for TUI Marine for the Windward Islands (Sunsail & Moorings) offered their support to assist in fund raising. The charity wants to send six of its team to compete in a regatta in Puerto Rico in February 2013 and needs to raise 40,000$EC to help fund the trip. The regatta is seen as one of many steps towards developing an international team ready for the Olympic Games in four years’ time.

Andy Mitchell of Bequia Youth Sailors said: “It was a great day for the youngsters. To meet the Governor General and have his full support for the work we’re doing is fantastic.

Carey noted it was important to give the young people of the islands such a great opportunity. “There are some great sailors amongst the current teams, but there is also a lot of untapped talent which needs nurturing and encouraging,” he said.

Peg Legs Round Tortola Race
In the 43rd annual Peg Legs Round Tortola Race sailed mid November, the Melges 32 INTAC vanquished trimaran Triple Jack to take overall honours and set a new monohull record in the Nanny Cay Challenge. Completing the circumnavigation in 3 hours, 57 minutes and 36 seconds, INTAC took 17 minutes and 29 seconds off the time set by Jurakan, another Melges 32, in the 2009 race. Triple Jack was first across the line (matching her 2009 time of 3 hours and 33 minutes) 24 minutes ahead of INTAC, but the time difference was not enough to win on corrected time. Pipe Dream was second overall and Reba was third. Girasoli won the cruising class.

ARC start delayed
The RORC Racing Division of the 27th ARC departed Las Palmas on time but a low pressure system kept the cruising boats in port. This marked the first time since 1989 the Cruising Division start of the Atlantic Rally for Cruisers suffered a delay.

Organizers made the decision to split the start after a low pressure weather system was predicted to bring strong winds south of Gran Canaria.

Thirty four boats – 27 Racing Division boats and seven of the larger Cruising Division boats – elected to take the first start on November 25th.  The remaining 193 boats opted for the second start and the promise of improving weather two days later.

The author states that the “unique location of the ABC islands relative to the entire Caribbean Sea makes them centrally situated and convenient to many other points in any direction.”

The cruising guide is available free at www.freecruisingguides.com and at ePub stores.