Legendary Hall of Fame angler Stu Apte, has been named to the pro staff of Hell’s Bay Boatworks, officially joining the HB team at the Ft. Lauderdale Intl. Boat Show.

Welcoming him onboard are Hell’s Bay pro staffers Flip Pallot, Chico Fernandez, Andy Mill,C.A. Richardson, Rob Fordyce and Blair Wiggins who appear at special events and boat shows. Hell’s Bay is supported by over 100 pro guides on the Gulf and Atlantic coasts.

Still very active on the water at age 82, Apte continues to stay in the limelight with guest appearances on numerous TV shows, conducting seminars on all types of fishing and hosting his ninth annual fly fishing sailfish tournament this December in Guatemala.

“Stu’s considered one of the world’s best all round anglers sharing his knowledge on a wide variety of fishing subjects and one-on-one interactions at shows like Ft. Lauderdale,” said Hell’s Bay Dir. of Sales & Marketing Capt. Todd Fuller. “He’s an iconic and patient fishing educator, especially with fly, promoting professionalism, ethics and conservation practices on the water.”

Apte said,” I’m impressed with what Hell’s Bay, through owners Capt. Chris and Wendi Peterson, has done in the marine industry over the past decade. Not only through the evolution and refinements on their variety of technical flats skiffs, but taking the lead in worthy conservation groups like the Bonefish and Tarpon Trust and people causes such as fishing with the wounded war veterans like Project Healing Waters and its own Military Appreciation Program with active service personnel.

“You can’t do enough for those men and women,” said Apte, a Korean War fighter pilot.

On layovers as a career pilot for Pan Am Airlines, Stu would scout out potential international fishing destinations gaining knowledge of fishing techniques and fish species. He achieved even more experience guiding in the Florida Keys where he makes his home.

Apte has produced and directed Saltwater Flyfishing from A to Z, a nearly eight hour four-part video, plus others including Stu Apte’s Quest for GIANT TARPON (Florida / Tarpon Fishing Movie DVD)

and Tarpon Country. He’s written hundreds of magazine articles, chapters and forwards for other people’s books, plus penned two of his own books. The first in 1976 was Stu Apte’s Fishing in the Florida Keys and Flamingo

and a recent memoir Of Wind and Tides. It describes the early days of fishing the Keys, guiding President Harry and Bess Truman, times with Ernest Hemingway in Cuba, and leading Gen. H. Norman Schwarzkopf to his first tarpon.

It’s available on Amazon.com, Barnes & Noble.com and his website http://stuapte.net.

Have fishing questions? Hell’s Bay’s Pros can answer them at Convention Center booth #2047

For more, visit hellsbayboatworks.com to view the lineups’ many features and benefits and for upcoming special events. Hell’s Bay is located in Titusville, Fla., at 1520 Chaffee Drive. 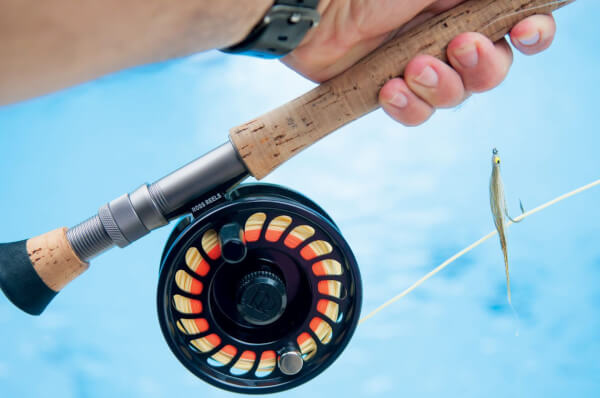 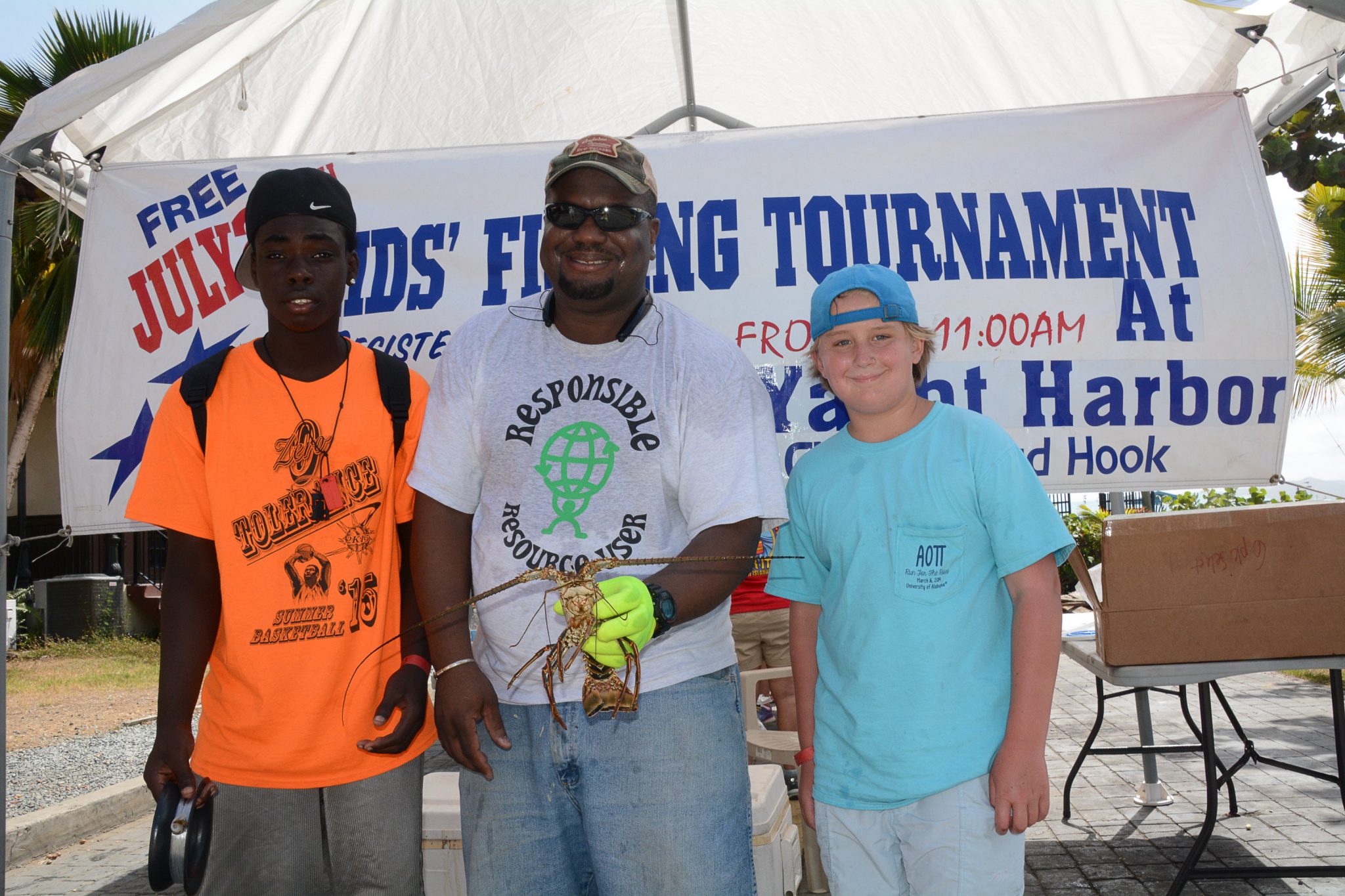