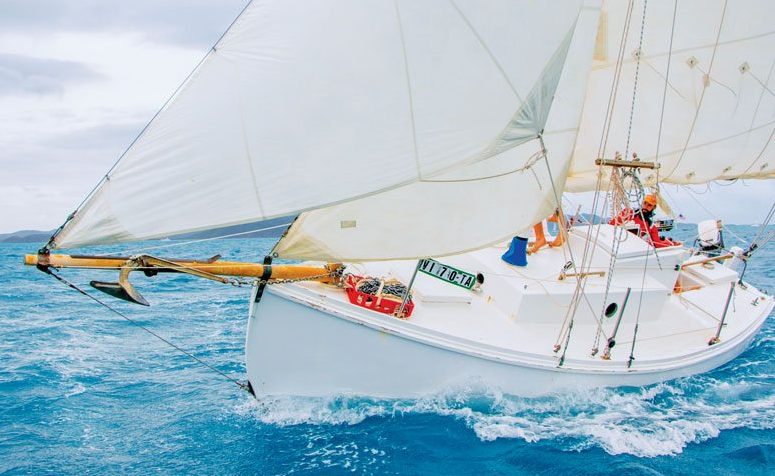 Yep! The GOBs are alive and well at the St. Francis Yacht Club in San Francisco and our very own Foxy is entertaining. The event is the infamous Tinsley Island Stag Cruise, which is exactly as it states – an all male cruise to Tinsley Island – following the famous St. Francis Perpetual Trophy Regatta sponsored by Rolex Watch, U.S.A.

The regatta includes many awards – the St. Francis Perpetual Trophy, the City of San Francisco Trophy, the Atlantic Perpetual Trophy, the Keefe-Kilborn Memorial Trophy, and the Richard Rheem Perpetual Trophy – each winner receiving a Rolex.The entire weekend of September 24th thru 27th contained social events with live entertainment; however, it was Foxy that they took to Tinsley Island for the cruise at the end of the event.

Many of the participants party hearty when they cruise the BVI during the winter season and they all love Foxy.

While Foxy and Tessa were in the area they led the Fund Raising Events for the Jost Van Dyke Preservation Society in the BVI, a US-based non-profit organization engaged in preserving the culture of Jost Van Dyke, BVI, as well as The Island Sloop Society. Each shares a common goal of the preservation of the Tortola Sloop by creating a program to build new sloops – Foxy is building one in The Outback of his Tamarind Bar.

The JVD Preservation Society has a wide ranging vision of the preservation of Jost van Dyke & its neighboring cays, recognized locally as a rare vestige of the Virgin Island’s ecology. Foxy led the fund raising at both the Point Richard Yacht Club and the Sweet Water Saloon in Mill Valley.Here he entertained with the Cow Bay Cruz Boys, most of whom have raced in Foxy’s Wooden Boat Regattas, and came to Jost Van Dyke for the 30th anniversary of the regatta this past Memorial Day.As always, Foxy is the best when it comes to international goodwill ambassadors. 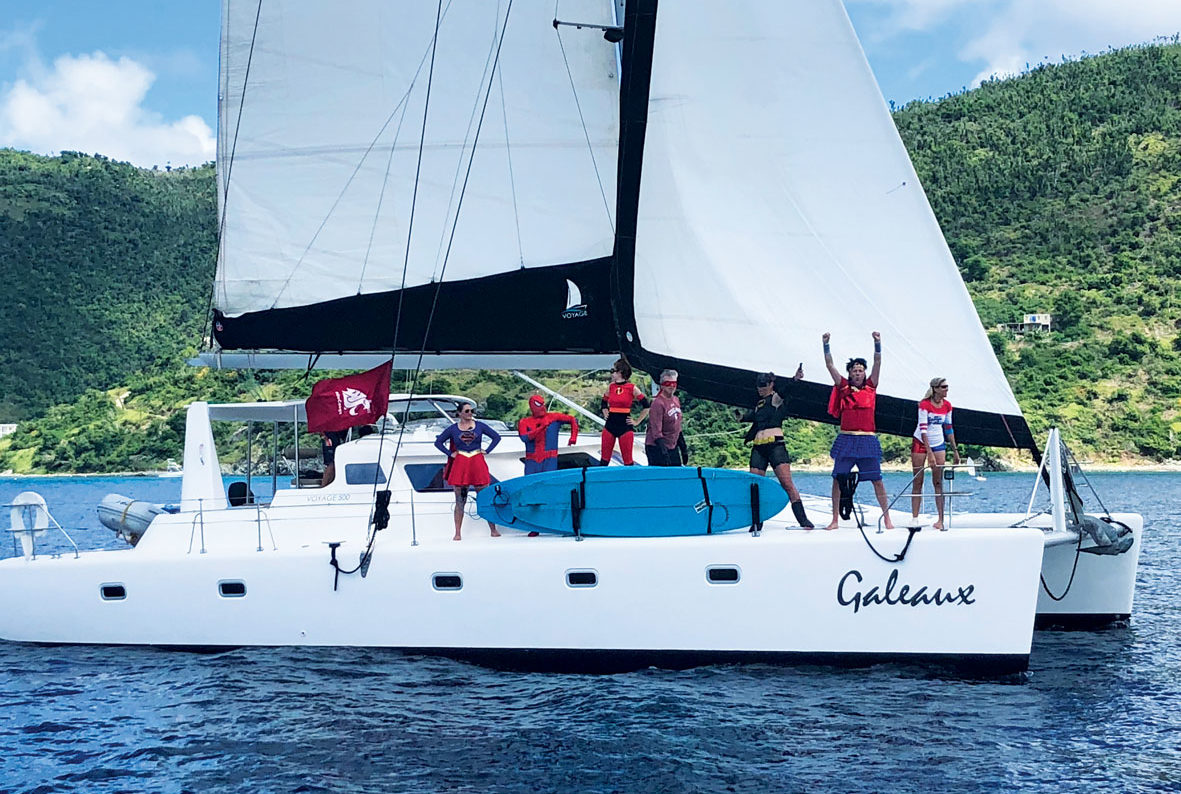 Twenty-two years ago, Jost Van Dyke resident, bar owner and calypsonian Foxy Callwood noticed the growing dominance of multihulls in the BVIs’ robust charter industry. Together with friends at the ‘Loyal West End Yacht Club’, Foxy decided to create an event to see what those boats could do 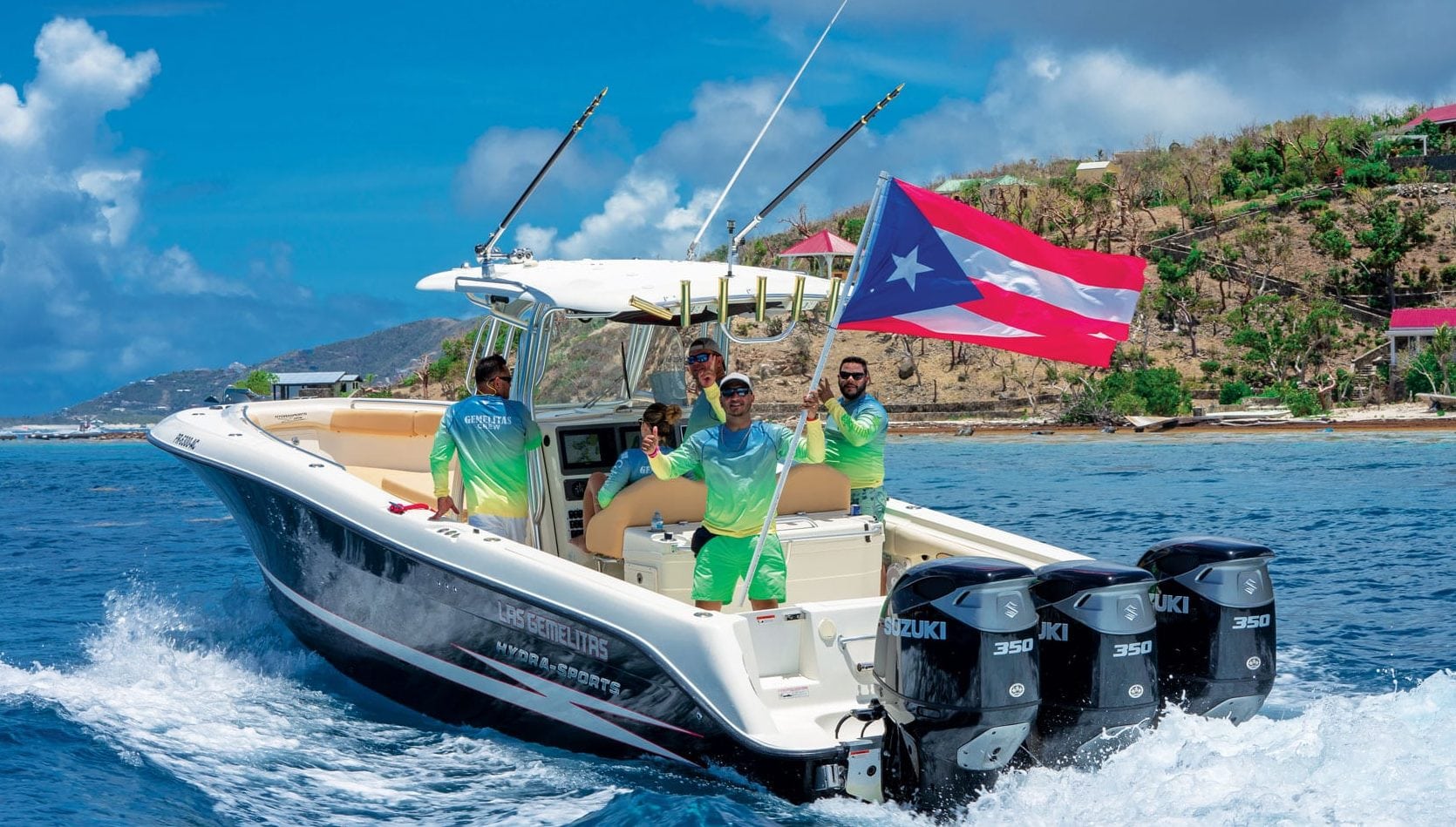