Experiences of Marine Science Experts: Third in a Four-Part Series 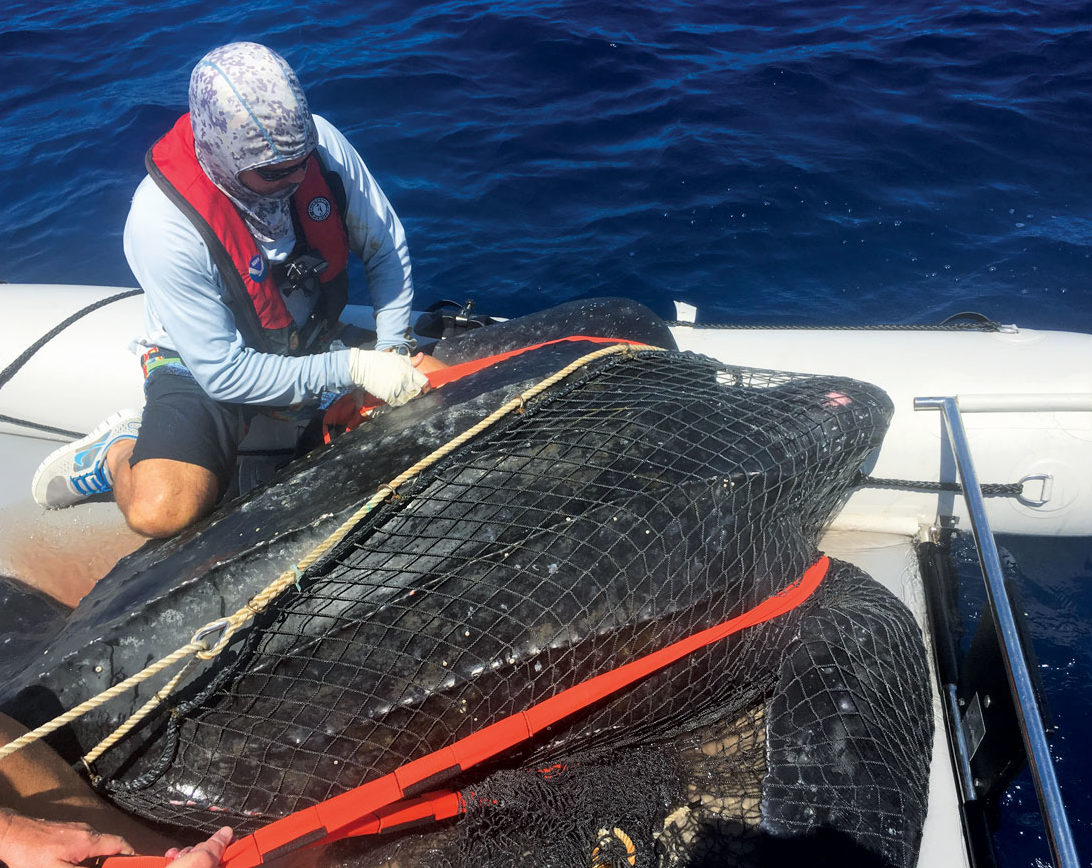 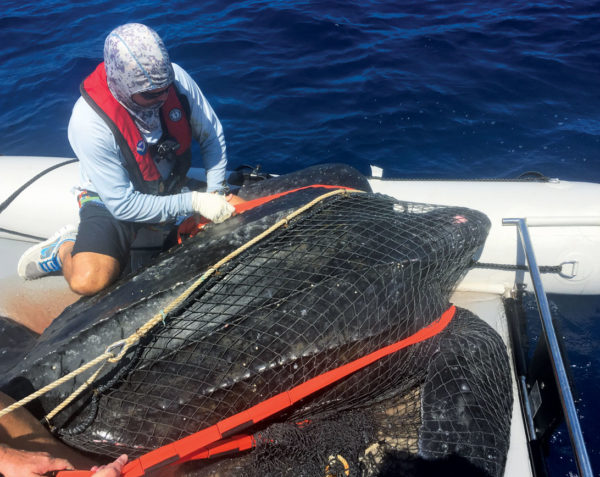 Two months ago, I introduced six highly-educated Keys professionals working in marine science. This month, we learn more about their field.

Q: What was your first marine science job after graduating? What salary came with this first job? How did you progress to your current position? Did you get salary increases along the way?

Brooke Denkert Black, M.S.: After undergrad, I worked as a project manager for a project funded by a couple of government agencies. I, also, decided to redirect my pay and apply it toward a Master’s degree. This was in 2008 and I honestly can’t remember what my salary was. It wasn’t much, but I could afford to live and I managed to have my graduate tuition paid for via the work. As that project was completed, I suppose I got “lucky” with the BP Oil Spill in 2010. Immediately, institutions were being contracted to conduct research and I had the opportunity to do so. The pay increased. It was a full-time, soft-line job with a deadline (I believe I was making $30K). It offered benefits and security and I was working a real-time, real-world job in the sciences. I progressed to my most current position at Bonefish & Tarpon Trust by hard, honest work and having an appreciation for my unique skill set. Yes, my salary increased as I advanced my skills and degrees, as it should. Advice: Don’t make a lateral move; take the next job if there is a real financial, emotional or professional benefit to you; it’s your life and career, value it.

Hanna Koch, Ph.D.: My first marine-science related job after receiving my Ph.D. would be my current position, a postdoctoral research fellowship awarded in 2018 by the German Research Foundation to collaborate with Mote Marine Laboratory on coral reef resilience research. A salary range earned in a first job is about $40,000-50,000 a year. My current focus is investigating the adaptive potential of sexually-reproducing stony corals and studying which genetically-based traits may provide threatened coral species with increased resistance or resilience to environmental stressors linked to climate change. The goal is to use this information for advancing coral restoration strategies. 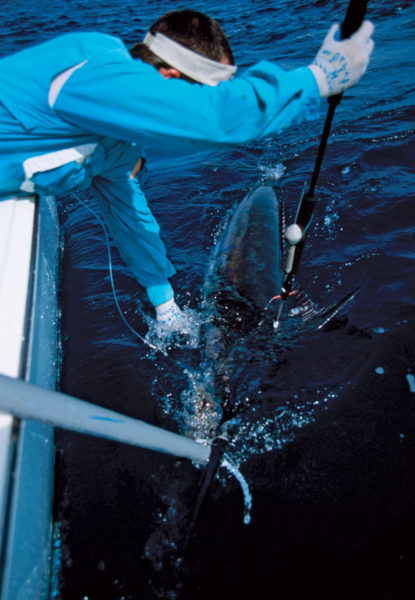 Robert Nowicki, Ph.D.: In general, marine science is a very low-paid field. As a technician, I was working 40 hours a week and making about $20,000 a year. While you do get a stipend as a graduate student, it is also low — from $12,000 to $30,000. It depends greatly on where you go and whether you are earning a Master’s or Ph.D.  Master’s students get a lower stipend. With my Ph.D., I am drawing a much more livable salary, but I am making less than my college friends who started career jobs immediately after school, and probably won’t catch up in earnings for at least 10 years, if ever.

Heather Page, Ph.D.: Graduating from college in 2011, I stayed to work part-time in two labs (Benthic Ecology Lab and Coral Ecology Lab) at UNCW’s Center for Marine Science for one year. Then, I started my graduate education at Scripps Institution of Oceanography (2012-2017).  I was awarded Mote’s Postdoctoral Research Fellowship and started about a month after defending my Ph.D. I did receive small salary increases along the way; however, marine biology/oceanography jobs are not necessarily well-paying, especially starting after college and while completing graduate education and postdocs. Most people (that I’ve talked to and including myself) do the job out of love for the topic and desire to create a better environment.

Derke Snodgrass: Marine Fisheries Technician in 1993; $17,000 per year. I progressed by being involved in as many projects as possible both on the job and during free time. Yes, I received regular salary increases which were occasional but not common.