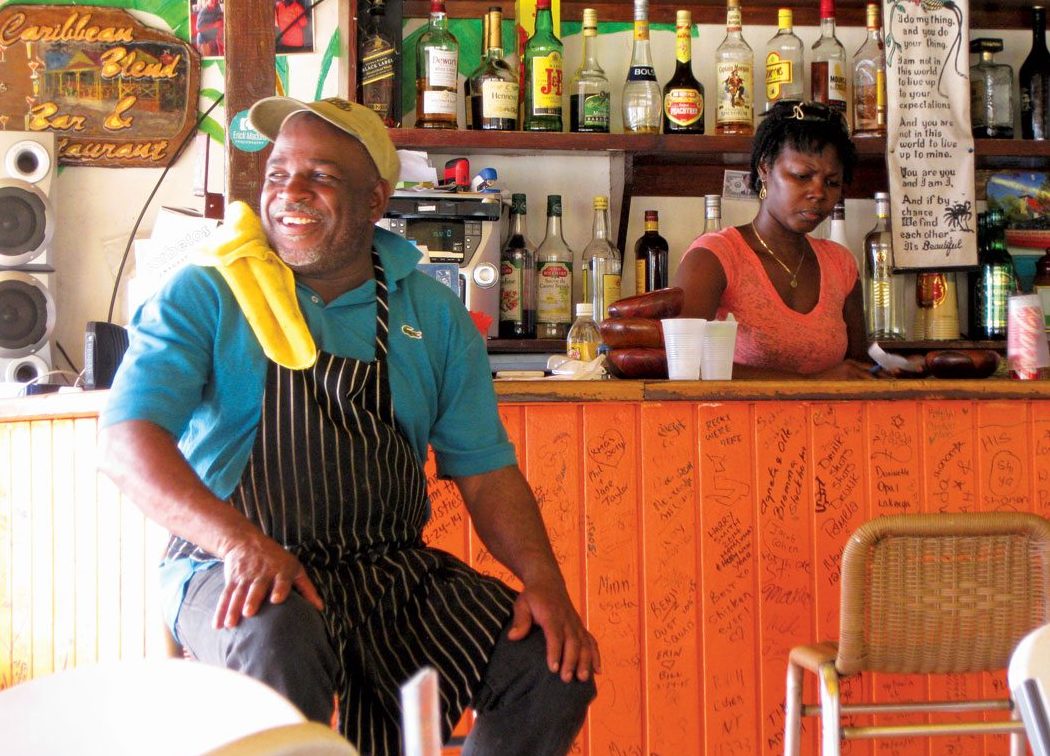 With anticipation that U.S. President Barack Obama will soon lift the travel ban on American tourists visiting Cuba, representatives of Cuba, Jamaica and the Cayman Islands met here during the recent Miami International Boat Show to draft a strategy to handle the predicted influx of boats heading south.

Figures from the U.S. Coast Guard and Florida vessel registration authorities indicate that there are more than 600,000 boats in Florida alone that are capable of making the 90 mile sea voyage from South Florida to Cuba. U.S. boats have been barred from visiting Cuba for more than 50 years and opening a floodgate of vessels would rapidly inundate Cuba’s marinas.

MARINE TRADES GROUP PLANNED
In addition to marketing the three-country cruising ground, the representatives forecast the formation of the Caribbean Marine Trades Association that would serve as an umbrella organization to promote yachting tourism to the Central and Western Caribbean.Â  Today, the Eastern Caribbean is the significant yachting destination from the US and British Virgin Islands south to Trinidad and Tobago, plus Puerto Rico, the Bahamas along with Turks and Caicos.

USA TRAVEL BAN RELAXATION IN STEPS
Presently, most USA citizens are the only ones in the entire world that do not have the freedom to travel to Cuba.Â  President Obama in the past year has been relaxing the ban in several increments.Â  Bans imposed by President George W. Bush that prevented Cuban nationals and persons of Cuban extraction from visiting Cuba frequently were ended early in 2010. Most recently, visitation by members of the press, religious groups, cultural exchanges and educational travel have been considerably relaxed by the Obama administration.Â  Additional restrictions are expected to be eliminated in the near future.Â  The Cuba Embargo relaxation rests largely with the U.S. Congress and with U.S. Rep. Ilena Ross Lehtenin, now controlling the House Foreign Relations Committee, it is unlikely this measure will get house floor consideration in the next two years.Â  Obama, however, does have the authority to relax the travel ban.

For additional information and details about the proposed Caribbean Marine Trades Association, contact Jamaican representative Dale B. Westin at [email protected] or at 876-477-6914.