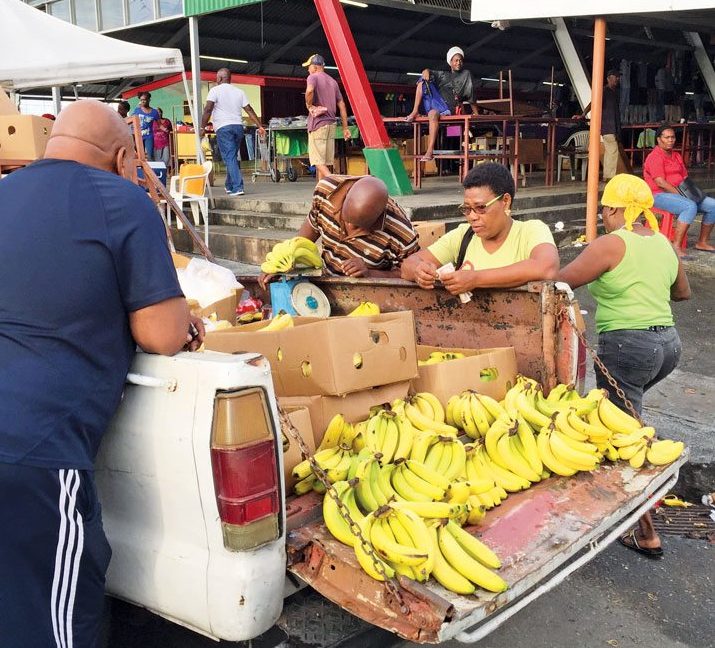 What is the nautical meaning of mast step? It’s actually on the basic sailing written test and it doesn’t mean the steps going up the mast to reach the top (logical answer); it means the place where the mast rests, either on the keel or on the cabin top (illogical answer and a question examiners use to frighten sailing students right from the start).

One of the very first things on any instructor’s curriculum is the terminology. Facing forward the right side is starboard the left is port.

Instructor: “No, no you’re turning the wrong way.”

Student: “Left is port, right. So starboard is left, right?”

Instructor: “Well which hand do you write with?”

Student: “I’m left handed so I write with my left.”

Sometimes it goes on for ages. There are strange words that come into the lingo – like gooseneck, the hinged connection that joins boom to mast, oddly logical when you think about it. But then there are confusing words like gollywobbler. No it’s not a politician just before election time; it’s actually the name of a sail.

Crew members often get names too. Once, on an offshore passage, Charlie was unofficially named ‘While-yor-there.’ Every time he went below he heard, “While you’re there.” Demands for food, drinks, sandwiches…you name it, seemed never ending. To avoid this he reverted to sneaking down the forward hatch instead of the companionway and then quietly making his way to the galley undetected.

The companionway, of course, should never be blocked because unrestricted access to below may be needed in a hurry, “Only assholes and admirals can stand there,” informs Charlie. “And since no-one here is an admiral and no one wants to be an asshole… get the idea.” A snatchblock is the name of a mobile block that can be used, or snatched from one location to be used in another. It does not apply to a female who is obstructing the companionway, as Charlie was once told in no uncertain terms by one of his students of the fairer sex just before he got a glass of ice water full in the face. Who would ever want to be a sailing instructor!!?