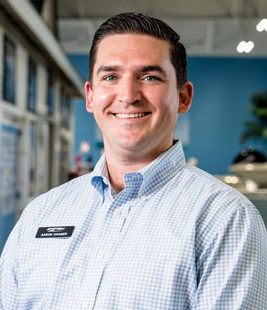 There’s a new face at the helm at MarineMax in North Florida. The Clearwater, Florida-headquartered largest recreational boat and yacht retailer in the nation promoted Aaron Kramer to district president. This puts Kramer in charge of overseeing all of the company’s stores in the region, including in Gulf Shores, Pensacola and Panama City Beach.

“I am honored to accept this new position at MarineMax and look forward to continuing our success,” according to a press release quoting Kramer, who joined the company in 2012 at its Houston location and most recently effectively led his team over the past three years as the General Manager of MarineMax Venice.