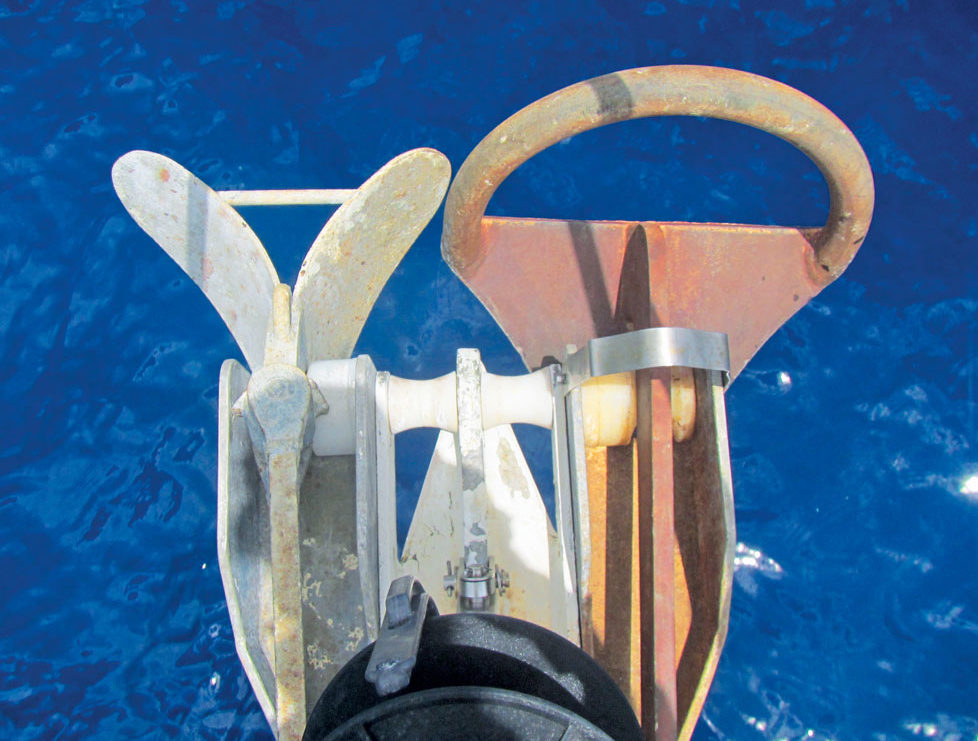 The St Lucia Yacht Club, located on Reduit
Beach in Rodney Bay, has been renovated and rejuvenated over the past 5 years
and is once again very active, its new Commodore Charles Devaux
reports.

“It
is run by a keen sailor, Duncan Ince, and his wife
Michele who, along with the committee, have worked hard to revive the
club,” says Devaux.

The
club’s active fleet of five J24’s races every other weekend and its
members are about to embark on adult sail training to compliment the youth
sailing program which, the Commodore says, is going “from strength to
strength” based on its well-established foundations.

“The youth sailing was run for many years by Dr Michael Camps, who
has just recently retired to return to his native Trinidad, ably assisted by Dr
Bridgett Schuling and between them they have taught
hundreds of young St Lucians to sail.

“At
present, two British RYA (Royal Yachting Association) instructors who came to
St Lucia on the ARC, Simon and James, have taken over the youth training for
the next few months and have been busy repairing our aging Lasers and
Optimists. With the assistance of members they have managed to get eight Lasers
and 12 Optimists back in shape and, to assist the transition of students from
Optimists to Lasers, the club has recently purchased a selection of radial and
4.7 rigs.

“Our kids have also been training on J24s and placed a very
credible fourth place in the last running of the Chief Minister’s Cup in
Tortola,” Devaux advises.

The club
has run an increasingly successful Christmas Sailing Festival for the last
three years. Although aimed primarily at ARC (Atlantic Rally for Cruisers)
participants, local boats are strongly encouraged to participate in this lighthearted
event that features both a racing class and a fun class.

“The sight of grown sailors trying to defrost a frozen t-shirt and
put it on before they can start a race is a picture that has to be seen to be
believed!” says Devaux. “Entries are averaging
in the high 20’s each year with slightly more in the fun class as many
sailing families are taking part, but the racing class is very
competitive.”

The club
is open for drinks Tuesday to Friday at 3 p.m. and is closed on Mondays. On
Saturday and Sunday it opens at 11 a.m. to serve what members describe as the
“best value for money food in the Windwards,”
including fresh fish, burgers and marinated chicken breasts cooked on a
barbecue grill.

In true
British style, the Yacht club has two international standard glass-backed
squash courts and hosts a number of events throughout the year including the St
Lucia Squash Open which attracts players from around the world. The courts are
available for rent during normal opening hours and on Tuesdays and Thursdays
there is a good size group of regulars who are always looking for someone else
to play and drink with, Devaux says.

The St.
Lucia Yacht Club’s future plans include replacement of a dock from the
beach, the revival of a match racing regatta and the continued expansion of the
club’s sail training program with construction of dorms and classrooms
and the purchase of more boats.