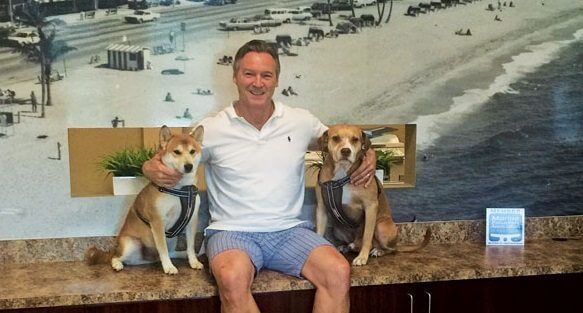 Fort Lauderdale was still a seasonal town with little development back in 1975 when Bob Clobus, fresh out of the U.S. Army Finance Corp in Vietnam, founded the commercial real estate valuation firm that is now Walter Duke + Partners. That started to change as more capital became attracted to the area and Clobus saw an opportunity to help banks properly underwrite real estate loans. He founded an appraisal company called Clobus Valuation. Then, the firm changed forever when Walter Duke, newly-graduated from the University of Florida, came on board in 1985. Duke was the driving force behind the firm’s growth from a one-man operation to a statewide company with multiple offices and a roster of clients that include the world’s most respected companies.

“Our firm has completed appraisal and consulting assignments on nearly every commercial and residential tower in downtown Fort Lauderdale. We are pleased with the role we have played in helping to shape the Fort Lauderdale skyline.”

“We are also proud to have appraised every boatyard and marina in the market giving us the opportunity to meet and work with the many exceptional people that comprise our vital marine industry,” says president, Walter Duke, III.

Looking ahead at the real estate market in South Florida and what boating enthusiasts can look forward to, Duke sees the local business and government communities working with the scientific and marine communities to better support and nurture the marine industry. In part, this is simply getting people out on the water by networking with local public schools and non-profits. After all, the more people that get exposed to the water the better to the marine industry over the long term.

“There is also a refocusing on the importance of the marine industry both economically and socially. For the first time in many years, new boat storage is going to be introduced into the market for smaller boats making it more affordable and accessible to the nearly two million residents of Broward County,” says Duke. 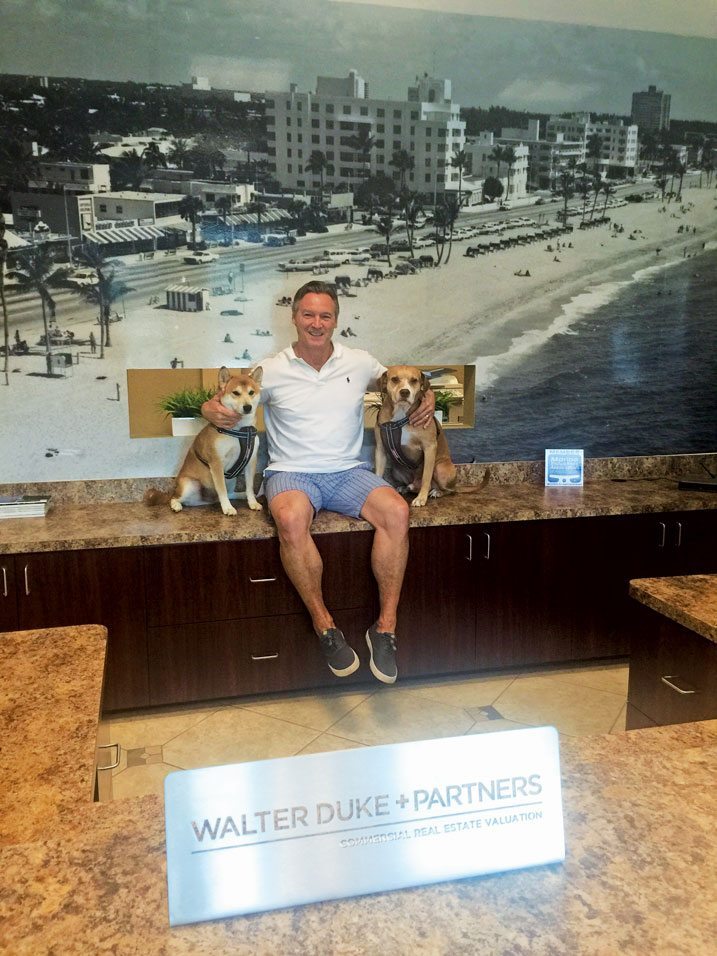