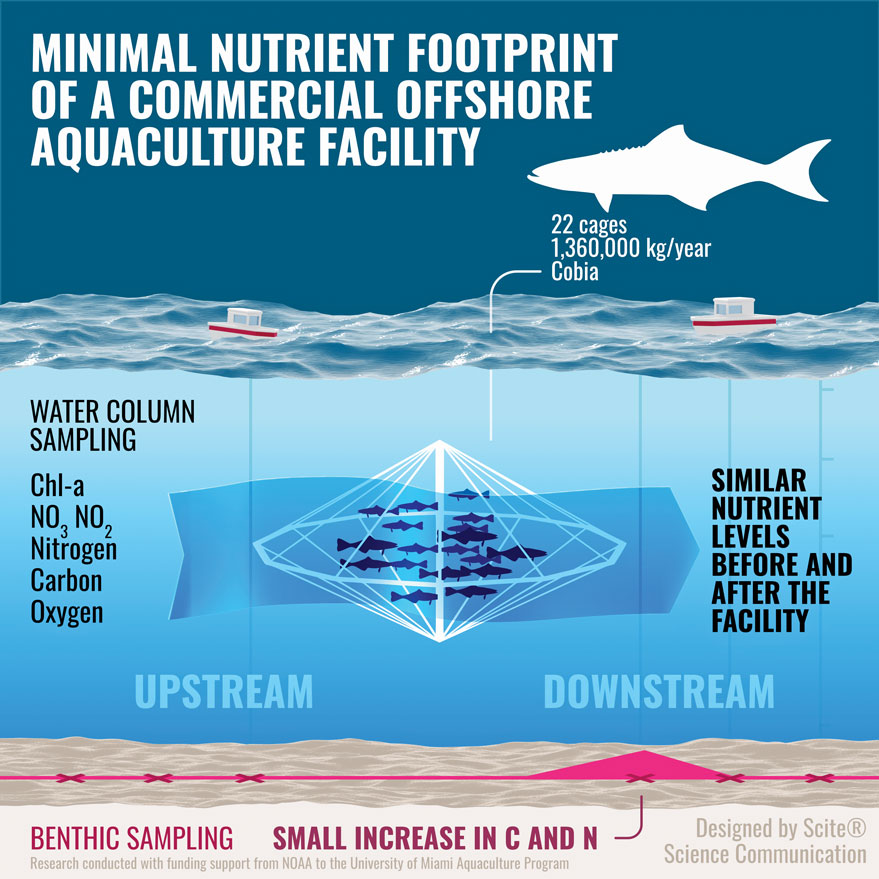 Governor John P. de Jongh, Jr. said Tuesday night that the 2014 Coast Guard Reauthorization Act passed the full U.S. House of Representatives this evening bringing the territory one step closer in its efforts to regain the yachting industry’s leadership mantle that was once a vibrant part of the local economy.

The measure now awaits actions of the U.S. Senate. The bill introduced in the House on February 6 provides alternative compliance for U.S. Coast Guard safety regulations for certain U.S. vessels which are now restricted to six passengers while operating in the waters of the U.S. Virgin Islands, whereas foreign vessels do not have the same restrictions.

De Jongh said tonight, “There is no doubt that the initiative brought forward by our Marine Council to Congressman Bill Shuster, the Chairman of the House Transportation Committee, during his November 2013 infrastructure visit to the territory has resulted in this step towards equity for our charter industry and an economic boost for our maritime industries as a whole.” He said this has been a long outstanding issue that has put us at a competitive disadvantage to the rest of region and especially with a niche that we know is attracted to our natural resources and all that we have to offer. “This is the first of a number of actions we will initiate to let this market know that we are open for business and we want their business,” he added.