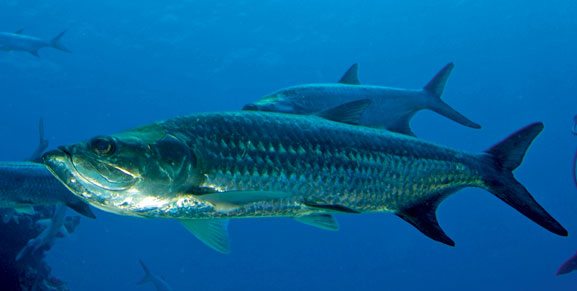 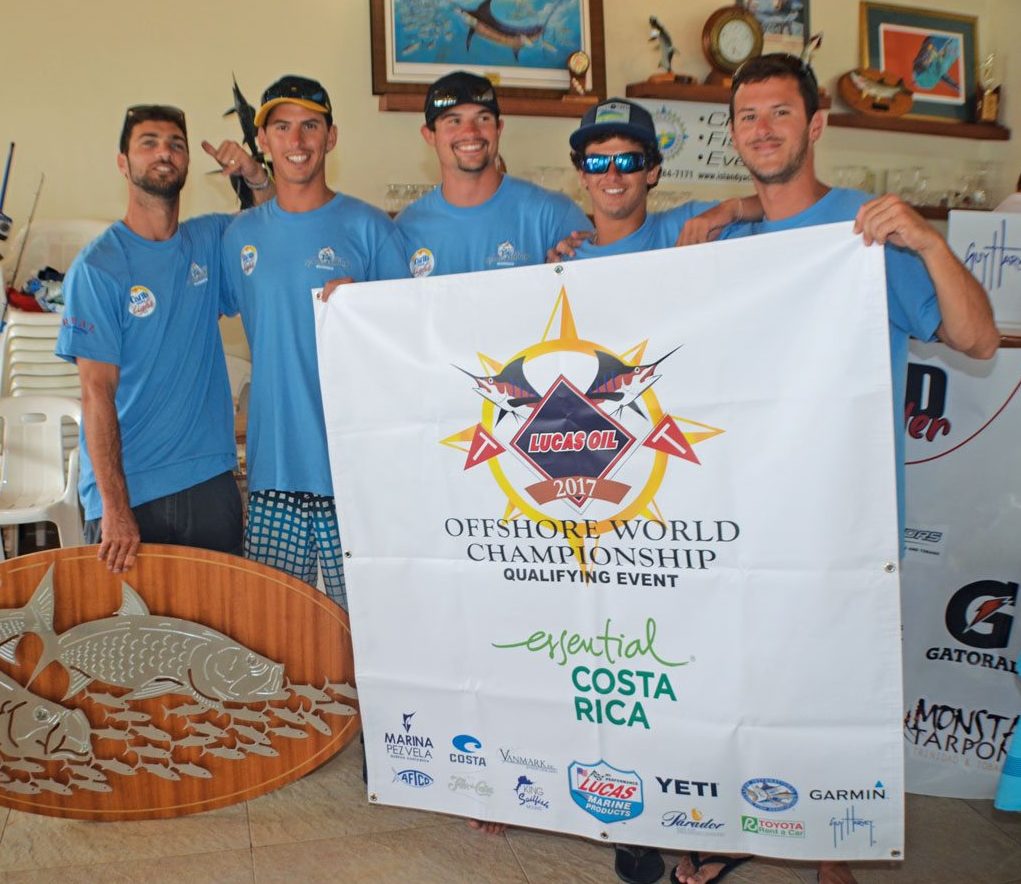 Imagine casting off from a marina, cruising for just ten minutes to a channel literally chockfull of fish, and then reeling in multiple tarpon ranging from ten to nearly 200 pounds apiece. This describes the scene at the Tarpon Thunder Tournament, hosted off Trinidad’s Gasparee Island on July 29th and 30th. This year, 14 boats with 74 of some of the best fishermen in Trinidad & Tobago, the surrounding Caribbean and U.S.A. released a whopping 347 tarpon over three sessions of angling. Results such as these, plus records like the 198lb tarpon caught in this event back in 2012, have turned this two-island nation into a globally-recognized hot-spot for tarpon. Of course, it’s the fish tales that really bring the excitement of the competition and extraordinary nature of these fishing grounds to life.

“The first session kicked off with a bang,” explains Brett Thompson, whose Team D’Rog aboard an island-built pirogue earned Top Boat after finishing third for the past five years. “We hooked our first fish in five minutes. Little did we know what would happen right after. Two minutes later, we hooked into a quadruple header, then triple and two doubles. Twenty-three releases total in that first session put us in first.”

The tournament is fished in three sessions of morning and late afternoon the first day and morning the second day. Every tarpon is released.

In the afternoon, “we thought we did well with 24 releases until we learned Team Moisturizer released 33 tarpon, slingshotting them from a lower ranking of teams straight into second place. This is one scenario that makes this tournament so thrilling. Teams can come from behind and leap ahead at any given moment. Luckily for us we still held first place and had no intentions of stepping off the gas,” says Thompson.

Team Moisturizer’s 33 tarpon set a tournament record for most releases in one session.

“There were so many fish that one team member stopped fishing to make sure we could call in all of the fish to radio control, get the verification video footage and log all of the fish on the catch report,” says Adam Conyers, who owns Team Moisturizer’s 26ft Proline.

Tensions ran high as teams headed out for the third and final session the next morning. Team D’Rog stuck with their strategy and fishing again started slowly with only three releases in the first hour. Then, the bite picked up and soon they had scored 21 releases. Team D’Rog didn’t know whether this was enough to keep them in first place as the airways were quiet and they assumed they had radio problems. Soon, they caught up to fellow competitor, Jonathan de la Rosa, who congratulated them on their win.

“It was a very exciting for the team to win,” says Thompson. “The great tarpon fishery and the family-like comradery is what makes this tournament so special.”

“People fly from all over the world to visit Trinidad to encounter these tarpon and our Government needs to understand the value of protecting the species and preserving them for generations to come,” says de la Rosa, president of the host Trinidad & Tobago Game Fishing Association. www.ttgfa.com