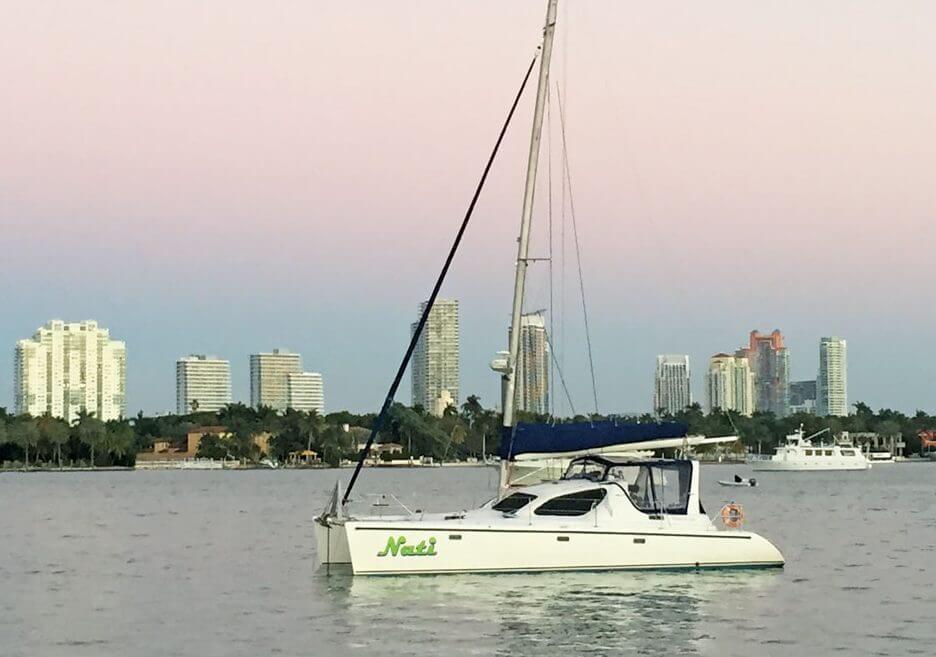 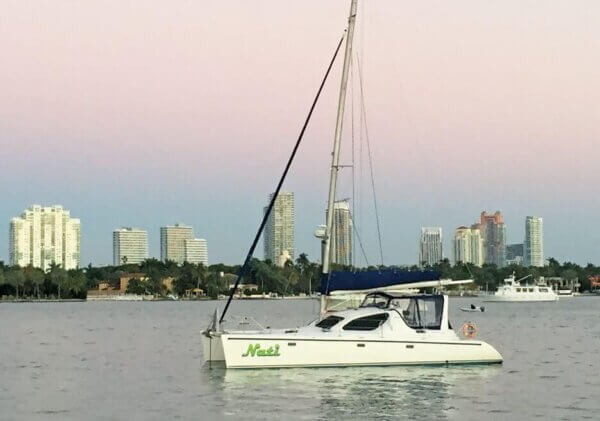 Boating organizations Boat Owners Association of The United States (BoatUS) and Seven Seas Cruising Association (SSCA) worked tirelessly against this bill. Despite the setback BoatUS says it’s looking forward to the results of the state’s on-going Pilot Anchoring program this fall. The Florida Mooring and Anchoring Pilot Program, created through legislation in 2009, allowed five localities to experiment with anchoring ordinances to find practical recommendations to develop a uniform statewide anchoring solution. A report is due to be submitted to the Florida legislature by January 2017.

Several exceptions have been written into the law addressing vessel mechanical failure, weather conditions and commercial and recreational fishing.

Violators will be charged with a noncriminal infraction, cited for the infraction, and cited to appear before the county court. The civil penalty is $50, except as otherwise noted. Any person who fails to appear or properly respond to the citation will be charged with failing to respond to the citation and, upon conviction, be guilty of a misdemeanor of the second degree, punishable as provided in s. 775.082 or s. 775.083. A written warning to this effect will be provided at the time the citation is issued.

The bill contains a provision that will remove these anchoring restrictions once statewide anchoring regulations are enacted.