Seakeeper Inc., the leader in marine stabilization, announced today that the company achieved record growth in 2016 and celebrated the launch of the Seakeeper 3 and the Seakeeper HD line. In 2016, Seakeeper sold more than 1,000 gyros for the first time in company history, continuing its trend of doubling total shipments every two years. Sales of Seakeepers for boats under 50 feet were up 95 percent last year.

Last November, the company unveiled the Seakeeper 3, the first gyroscope optimized for vessels as small as 30 feet, introducing Seakeeper to a brand new market segment. It also launched an entire line of new products, the Seakeeper HD line, which is the first series of Seakeepers designed specifically for military and commercial applications.

“We’re certainly proud of the growth we’ve achieved as a business, but we’re more excited about the growing number of boaters who count on Seakeeper to reinvent their experience on the water,” said Andrew Semprevivo, Seakeeper’s Vice President of Sales and Marketing. “Our goal has always been to make boating more enjoyable and more accessible to people all over the world, and with the launch of our new products we continue to deliver on that. We’re excited to build on this momentum in the coming year and beyond.”

Refits continued to represent a significant portion of Seakeeper business in 2016. More than 25 percent of total sales were from Seakeeper aftermarket installations. These refits are expected to become an even greater source of revenue in 2017, as the Seakeeper 3’s customized leaning post allows for installation above deck. The company projects continued growth in 2017 as sales of existing Seakeeper models increase and the Seakeeper 3 and Seakeeper HD models bring stabilization to new classes of boaters. 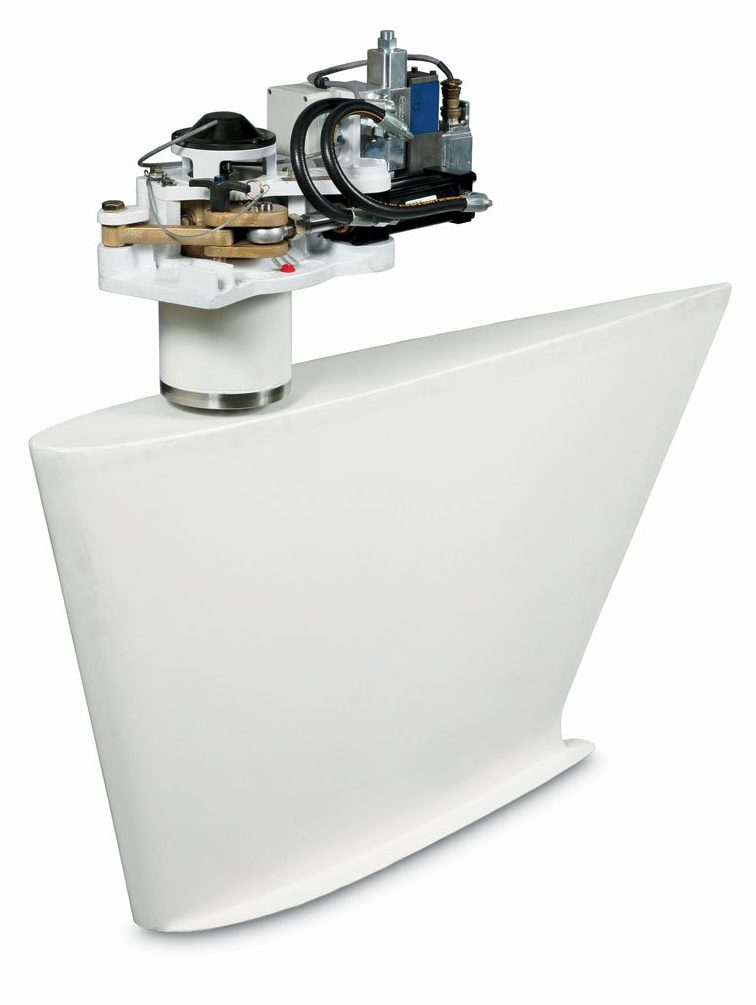 Must Know about Stabilizer Technology For Luxury Yachts

Stabilizer technology has had major upgrades in the ensuing 40 plus years, but many of those early concepts remain the same.