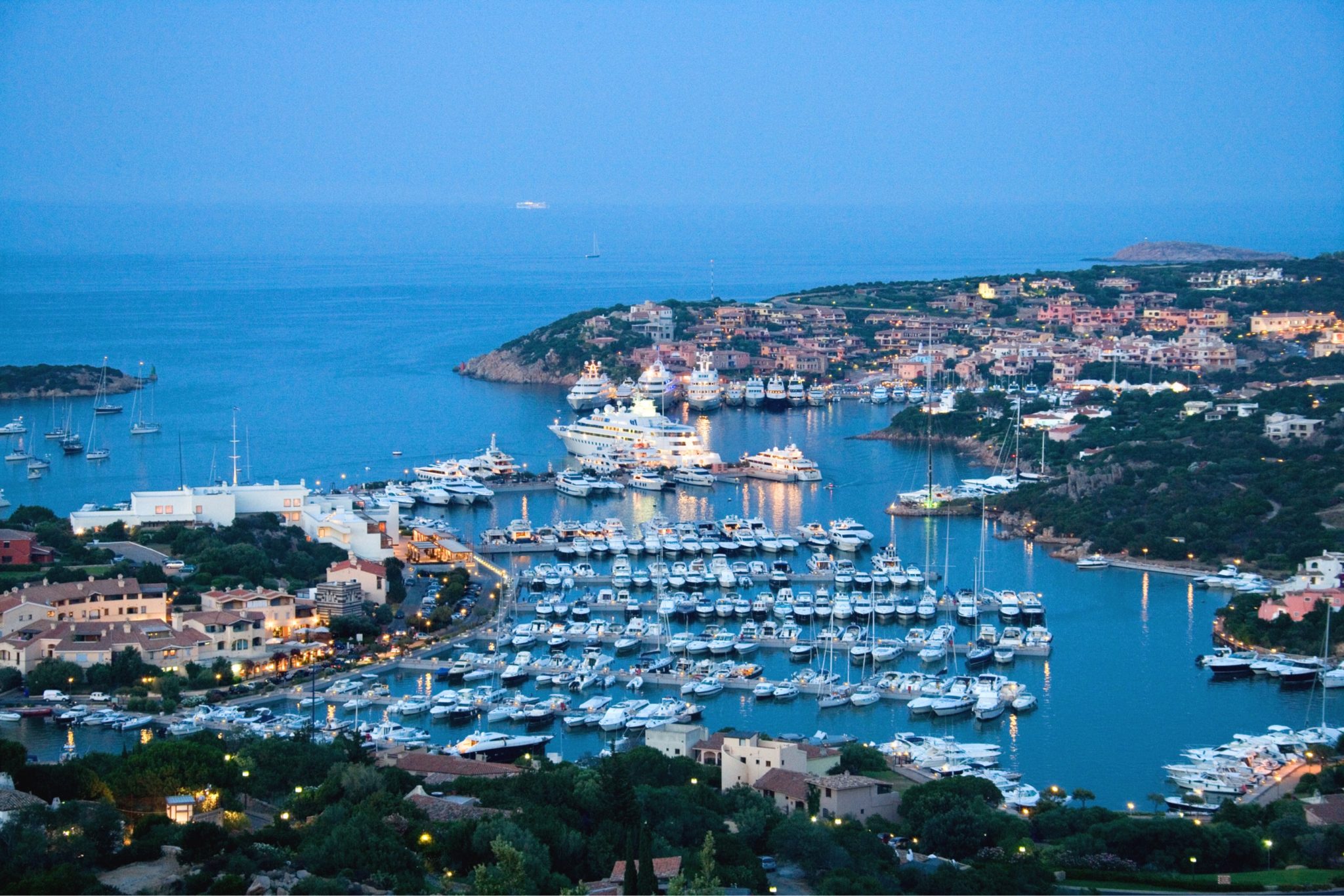 
“It brings me great pleasure to announce our new marina manager line-up in the Caribbean, as Sean Devaux, Elizabeth DiDomenico and Phil Blake are key players on our management team and together will help shape an exciting evolution for IGY Marinas,” said Tom Mukamal, CEO of IGY Marinas.
As the new general manager of Rodney Bay Marina, Sean Devaux brings extensive marina operations and management to the facility. Prior to his promotion, Devaux served as boatyard manager, followed by operations manager at the St. Lucia marina. Prior to joining IGY Marinas in 2012, Devaux served as operations manager at a Catamaran company for four years. His passion for boating and the marina industry stems from his upbringing, as his father managed a marina in port Castries. A St. Lucia native and an active member in the community, Devaux is the president of the St. Lucia Game Fishing Association and serves asmaritime director on the board of the St. Lucia Hotel Tourism Association. Devaux received his bachelor of science in sociology and minor in business at the University of Western Ontario in Canada.

A seasoned veteran at American Yacht Harbor, Elizabeth DiDomenico is the ideal candidate to serve as general manager. She began her tenure five years ago at the St. Thomas marina as office administrator before she was promoted to her most recent position as operations manager. Prior to joining the IGY Marinas team, DiDomenico held several management positions at two resort destinations in St. Thomas, an island that continues to deepen the United States native’s admiration for the Caribbean culture and community. DiDomenico studied art history at NOVA in Alexandria, Virginia.
Phil Blake joins the IGY Marinas management team with more than a decade of experience in managing a variety of marine, marina and yacht club properties in Singapore, Thailand and Dubai. Blake also worked with IGY Marinas in 2007 where he commissioned and managed a brand-new marina on behalf of the company. A seasoned professional and Certified Marina Manager (CMM), he served several leadership positions throughout his career, including general manager of Dubai Marina Yacht Club and event director of the Singapore and Thailand Yacht Shows. The New Zealand native is also a qualified mechanical engineer and offshore yachtmaster instructor.

These new appointments come at an exciting time for IGY Marinas.  With a diverse collection of 15 luxury yachting destinations in 7 countries, the company recently introduced its newest megayacht marina addition in Florida – One Island Park – Miami Beach. Additionally, IGY Marinas’ Yacht Club at Isle de Sol – St. Maarten recently received the 2017 Superyacht Marina of the Year award presented by The Yacht Harbour Association (TYHA).
For more information on IGY Marinas and its impressive collection of marina destinations, visit www.IGYMarinas.com. Follow IGY Marinas on Facebook at www.Facebook.com/IGYMarinas or Twitter and Instagram @IGYMarinas.
About IGY Marinas
Based in Fort Lauderdale, FL, IGY Marinas is reputed to be the largest international marina company in the world and a leading point of contact for vessels in the western hemisphere.  The company’s network includes 15 marinas operating in 7 countries, with the newest location in Miami Beach (United States, Colombia, Mexico, St. Lucia, St. Maarten, Panama, and Turks & Caicos); more than 8,000 unique vessels serviced annually and approximately 100,000 customers each year.  With more than 2,000 slips under management, IGY Marinas caters to a variety of markets, including sportfish, cruise, sail and megayacht.  With more than 300 slips accommodating vessels over 80 feet (24 meters), IGY’s marinas are also leading destination ports for some of the world’s largest yachts – servicing more than 900 superyachts per year.
Additionally, IGY Marinas boasts one of the world’s leading large-vessel support networks, the IGY Anchor Club Strategic Partners, which encompasses an array of services from provisioning to crew training, along with health and maritime travel.  IGY Marinas also hosts top international sailing, fishing and nautical-related events, making its marinas highly sought ‐ after maritime activity destinations. With a passion for giving back on a global scale, the company supports its marinas twice a year as part of its “Inspire Giving through You” philanthropic initiative.
Tags: American Yacht Harbor Hot IGY Marinas Rodney Bay Marina The Yacht Haven Grande 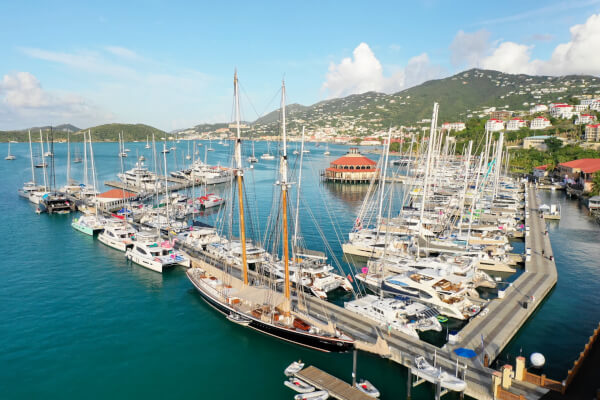 The USVI Charter Yacht Show for charter brokers and crewed yachts announce that the 2020 show will take place November 12 to 15, at Yacht Haven Grande

What to Know about Transient Slip Space in the Caribbean

Does all this add up to transient slips being at a premium in Caribbean marinas?