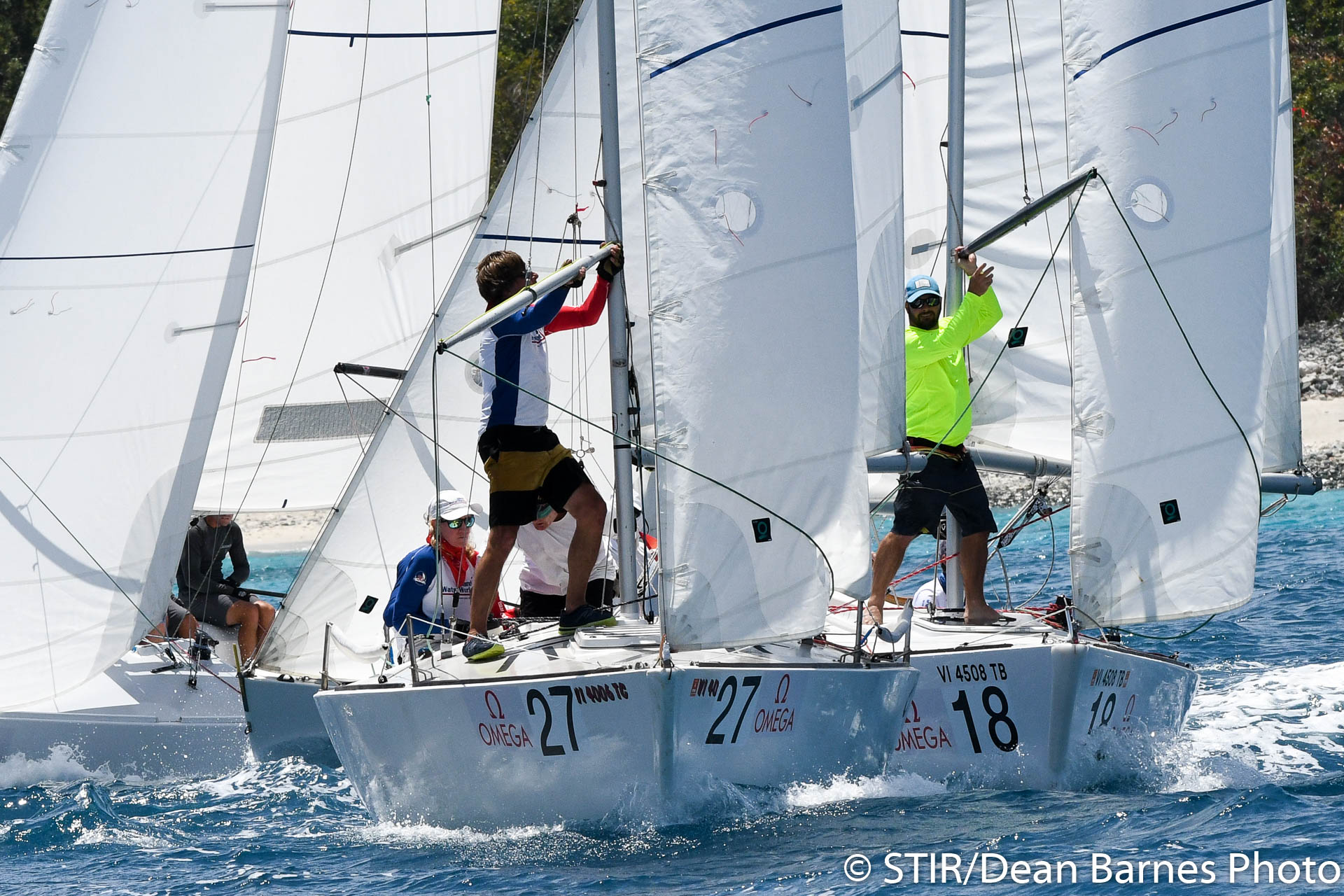 It’s the thing that childhood dreams are made of – a world of pirates, desert islands and treasure maps. And as seven children found out this summer adventure can be had with nothing more than an empty bottle, a piece of paper and a little imagination.

Having sailed to Anegada for Easter, the families Barringer, Gerritsen and Meade, and their seven children were on the way home to St. Thomas. It was the last day of their weekend vacation and Ryan Mead suggested each family fill a bottle with pictures and notes and throw them overboard off the coast of Anegada.

The bottles were duly launched and drifted away on the current and with them the memories of that great weekend began to fade.

“I was happy the kids were having such a great time out on the ocean and enjoyed the experience,” Rob Barringer said. “I had no idea if we would really hear anything back!”

In July, Mr. Barringer received an email from Mr. Gross of Valentines Dive Center, in Harbour Island, Eleuthera. Gross had been out on a night dive and had found the bottle thrown into the water by six-year-old Macy Barringer and her four-year-old brother, Ben.

The diver said he found the bottle banging up against the rocks and the chances were that it would have been smashed within a couple of hours if he hadn’t come along and picked it up.

The Barringers were delighted that the bottle had been found and sent Mr Gross photos of the children throwing the bottles into the sea along with an account of the story.

“When we told the kids their message had been found they were very excited and immediately began chatting away and coming up with ideas about how the bottle made it that distance,” Mrs. Barringer said. “Ben said the bottle must have been eaten by a giant whale that blew it out his blow hole when he got to the other islands. Macy said the bottle was picked up by a very big ship and when the ship got there the people threw the bottle overboard again.”

The adventure now turned into a geography lesson as the youngsters followed the track of the bottle on Google Maps. The ocean currents had carried it approximately 900 miles at a speed of around ten miles a day.

“This was a great lesson for them and memorable experience for all,” Mr. Barringer said. “We are hoping the other two bottles are still on their journey in the ocean and will someday be found too.”

Editor’s note: Have you ever sent a message in a bottle and had it returned? If so, email the details to [email protected]

Gary E. Brown is the Editorial Director of All At Sea. He is the author of the thrillers Caribbean Deep and Caribbean High. Works of nonfiction include, Biscay: Our Ultimate Storm. For more information visit: garyebrown.net

Tags: message in a bottle