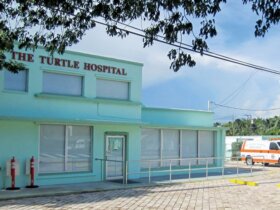 The Florida Fish and Wildlife Conservation Commission voted unanimously to pass the Boca Grande jig ban at its September 5 vote. The jig issue has been hotly debated over the past few years between bait and jig fishermen. The final vote was passed relatively quickly and with little opposition, as most people present at this meeting spoke in favor of the ban. Bonefish and Tarpon Trust is grateful to former FWC Chairman Key Wright, current Chairman Dick Corbett and all the commissioners for taking these important steps to protect tarpon.

The new regulations add language that enhances the definition of “snagging” or “snatch hooking” that applies statewide, and prohibits the use and possession of gear rigged with a bottom-weighed hook in Boca Grande Pass. Bonefish and Tarpon Trust previously spoke out in favor of the ban and is grateful to the many BTT members and other tarpon conservation groups who voiced their support. BTT’s Dr. Aaron Adams once again attended the meeting and gave his opinion about why the jig should be banned. The Boca Grande Pass Charlotte Harbor estuary is a unique place and an essential pre-spawn and postspawn area for adult tarpon in the area. It appears that the vertical jigging method alters tarpon behavior as they are gathered in their pre and post-spawn groups, which could have detrimental long-term effects on tarpon populations.

Tarpon were recently classified as Vulnerable due to habitat loss and degradation, declines in water quality, and harvest in parts of its range, so it is important that proactive steps are taken to protect them before the population declines even more. BTT believes that the changes should decrease post-release mortality and allow tarpon to revert to previous behavior patterns, which should have positive implications for the regional tarpon population. BTT Chairman Tom Davidson said, “These new regulations, along with the recently enacted regulations making tarpon catch-and-release only in the state of Florida, are important steps in protecting tarpon for future generations. Many thanks to everyone who weighed in to achieve these positive results, and to the FWC for setting a positive example for the rest of the country.”

Bonefish and Tarpon Trust is working to preserve bonefish, tarpon and permit fisheries and their important habitats. Please support our efforts by donating to one of our projects or becoming a member today here. 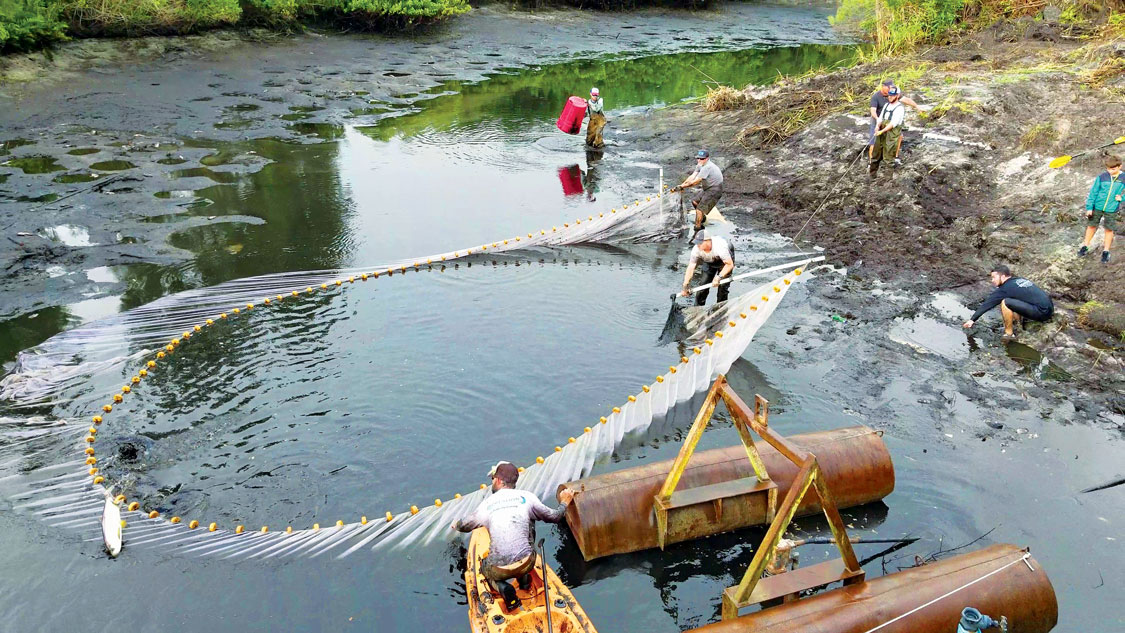